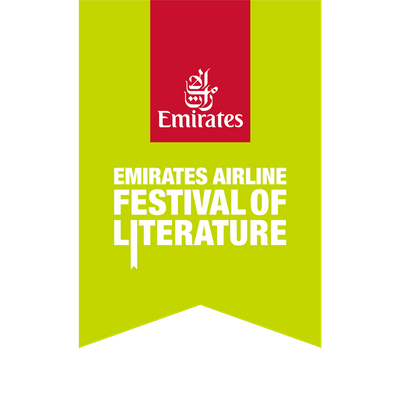 Lewis Dartnell is an author, presenter and Professor of Science Communication at the University of Westminster. He’s well known for his work, The Knowledge: How to Rebuild our World from Scratch.

Lewis has written science articles for popular magazines like New Scientist and written books such as Life in the Universe and has contributed an essay on extra-terrestrial life edited by Jim Al-Khalili to critical acclaim. His new book, Origins: How the Earth Made Us, looks at the human story from the perspective of the planetary forces that shaped our biology and history.

Lewis speaks to Emirates ICE ahead of Emirates LitFest in 2019.