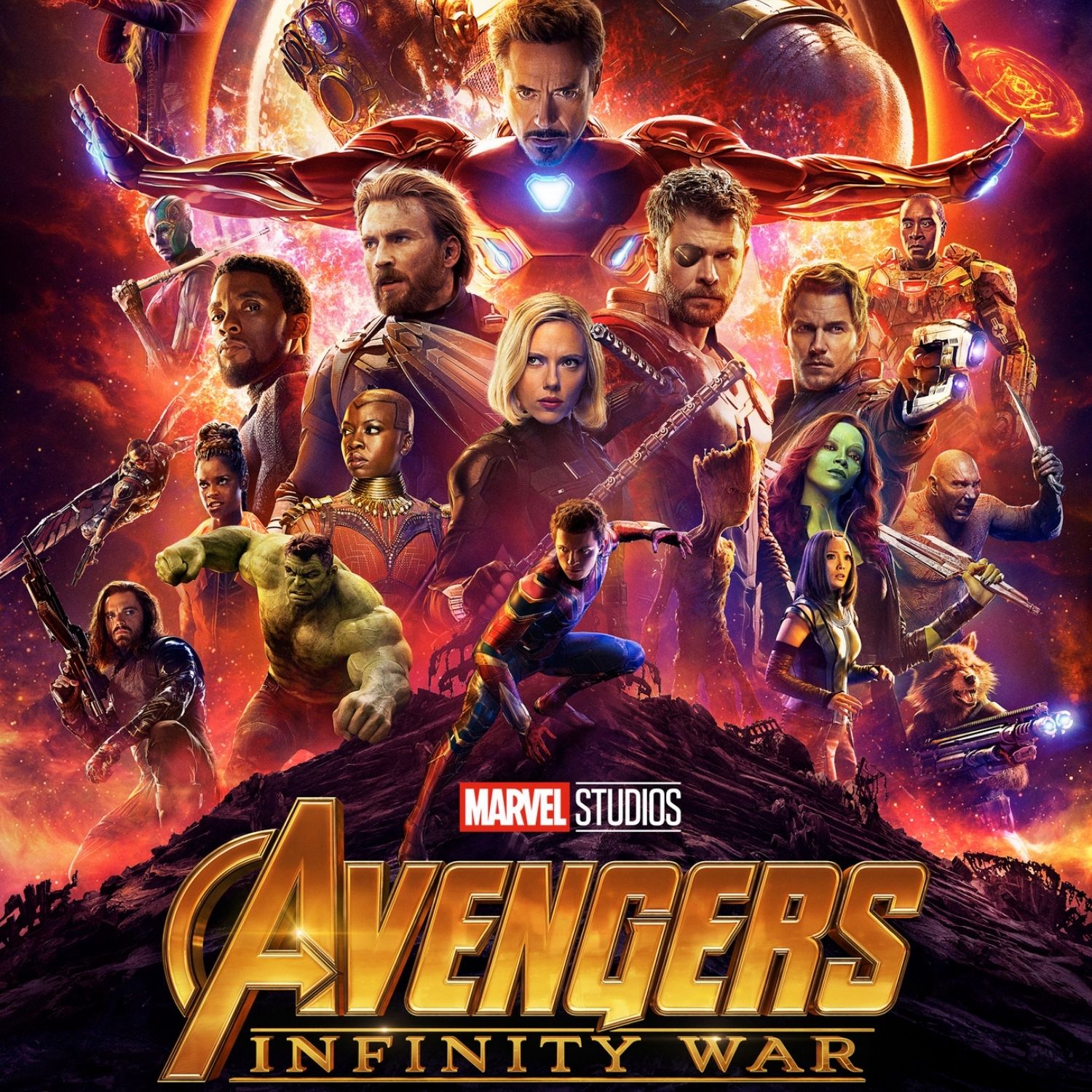 And then, the Avengers lost.

Thanos not only collected all the Infinity Stones, he snapped his fingers and decimated half of the universe's population, including many of the characters we'd only just been introduced to. Star-Lord was gone. Spider-Man was gone. Black Panther was gone. All hope vanished with a click of his fingers.

This was the rare superhero movie where the villain won. But to Thanos, he was the hero, and Avengers: Infinity War treads carefully to frame Thanos as the protagonist of his own dark, twisted superhero story.

The Russo brothers deftly juggle old characters and new, as well as delving into the philosophical themes of sacrifice. There are real consequences in Infinity War, as well as that uneasy feeling of "maybe Thanos is right?"

Avengers was big. This is enormous, and yet it never feels overstuffed and still carries huge emotional weight.

In fact, you could say Infinity War is perfectly balanced, as all things should be.

I would love to hear your thoughts on Avengers: Infinity War!

Andy from Geek Salad for his Patron thoughts. You can find Geek Salad @geeksaladradio on Twitter.

And to Brendan too, for his Patron thoughts!

Subscribe, follow and listen to Geek Salad, The Midnight Myth and Monkey See Monkey Review in your podcast app of choice!