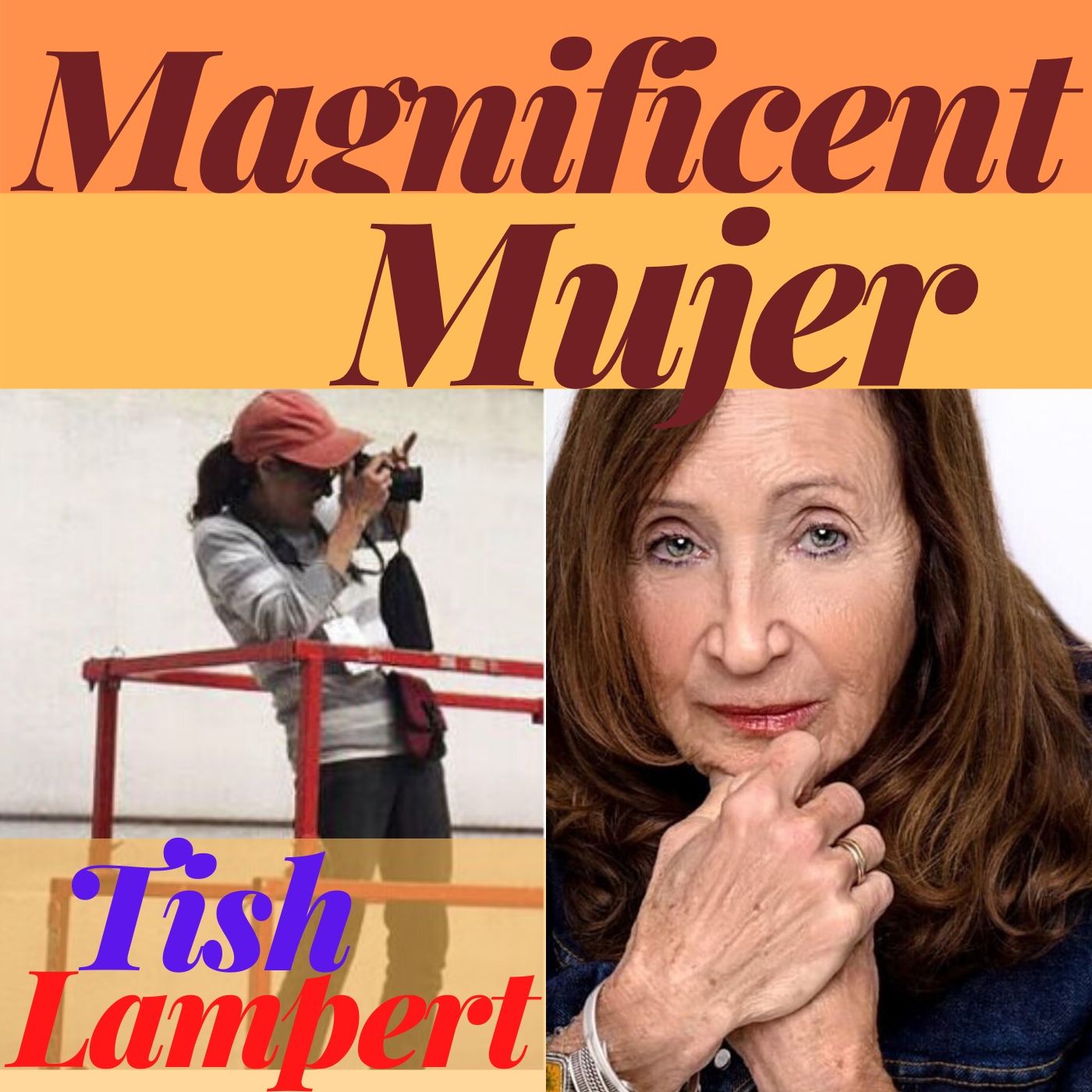 This weeks Magnificent Mujer is photojournalist, writer & host of “America Speaks”, author of We Protest: Protecting The America We Believe In, Rizzoli Books.

In her new book, “We PROTEST: Fighting for What We Believe In” (Rizzoli), photojournalist Tish Lampert captures the spirit of the heroes and ordinary citizens on their activist journey to defend their American values during the most conflicted era in our recent history. The book charts the chronology of social-change movements that have dominated the headlines over the past several years: the fight for women’s rights and gender equality, immigration rights, civil liberties, gun violence, and the environment. Lampert takes us to the front lines of activism, where she has documented each protest and their respective leaders, as well as the legions of ordinary Americans standing together to protect the values of our great nation.

Lampert, based in L.A., began her work in the 70’s with a focus on human rights issues. She has chronicled protest movements that have been catalysts for reform in America for 20 years. She covered the 1992 riots in Los Angeles; the Cesar Chavez movement for migrant worker’s rights; the Navajo Nation in Tuba City and Window Rock, among others. Her “in the field” investigations include assignments for: Conflict Awareness Project, Voices of African Mothers, Gente Unida, and Border Angels, to name a few. She has won awards for her work in Sub-Sahara Africa and has exhibited in the United Nations, Photo LA and elsewhere. For five years she served as media director and photographer for Voices of African Mothers at the United Nations. Lampert is also the creator and host of the podcast, “America Speaks,” which gives voice to today’s heroes on the front-lines of fighting for social change. www.tishlampert.org.