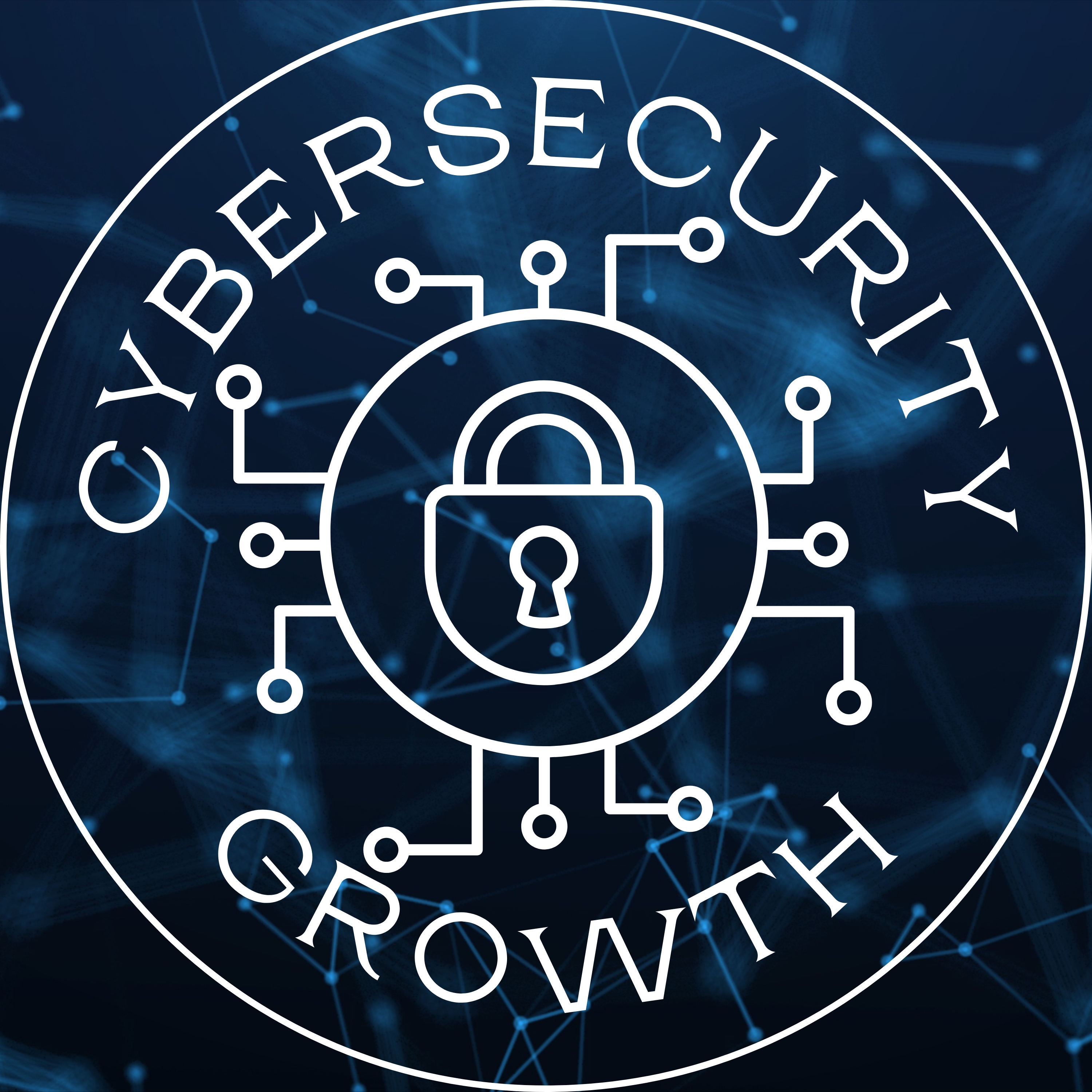 Musician here on Twitch and elsewhere, MusicBySV (more on that later)

the picture surrounding Twitter's data breach is murky. This latest headache for the company began in July when an actor known as "devil" put up for sale on a breached data forum a database of phone numbers and email addresses belonging to 5.4 million Twitter accounts. Devil demanded payment of $30,000 for the data and claimed to have swiped it via a vulnerability disclosed to Twitter on January 1, 2022. Twitter fixed the flaw on January 13, 2022.

vulnerability affected Android users and allowed anyone without authentication to obtain a Twitter ID for any user by submitting a phone number or email handle, even if the user prohibited this action in the privacy setting. About a month after devil's posting, Twitter confirmed that a bad actor had taken advantage of the vulnerability and said it would send out notices to account owners affected by the breach.

The data containing the 5.4 million users' data was released for free on November 27, 2022. However, another database allegedly containing details on 17 million users was also circulating privately in November.

in late December, Alon Gal, the co-founder and CTO of Israeli cybercrime intelligence company Hudson Rock spotted on a criminal data breach forum a posting by a user called "Ryushi" offering to sell the emails and phone numbers of 400 million Twitter users.

Brian Krebs said in a tweet, "Hey @elonmusk , since you don't seem to have much of a media/comms team anymore, can you address the apparently legitimate claim that someone scraped and is now selling data on hundreds of millions of Twitter accounts? Maybe it didn't happen on your watch, but you owe Twitter a reply."

- Walk through an introduction of Secure Controls Framework