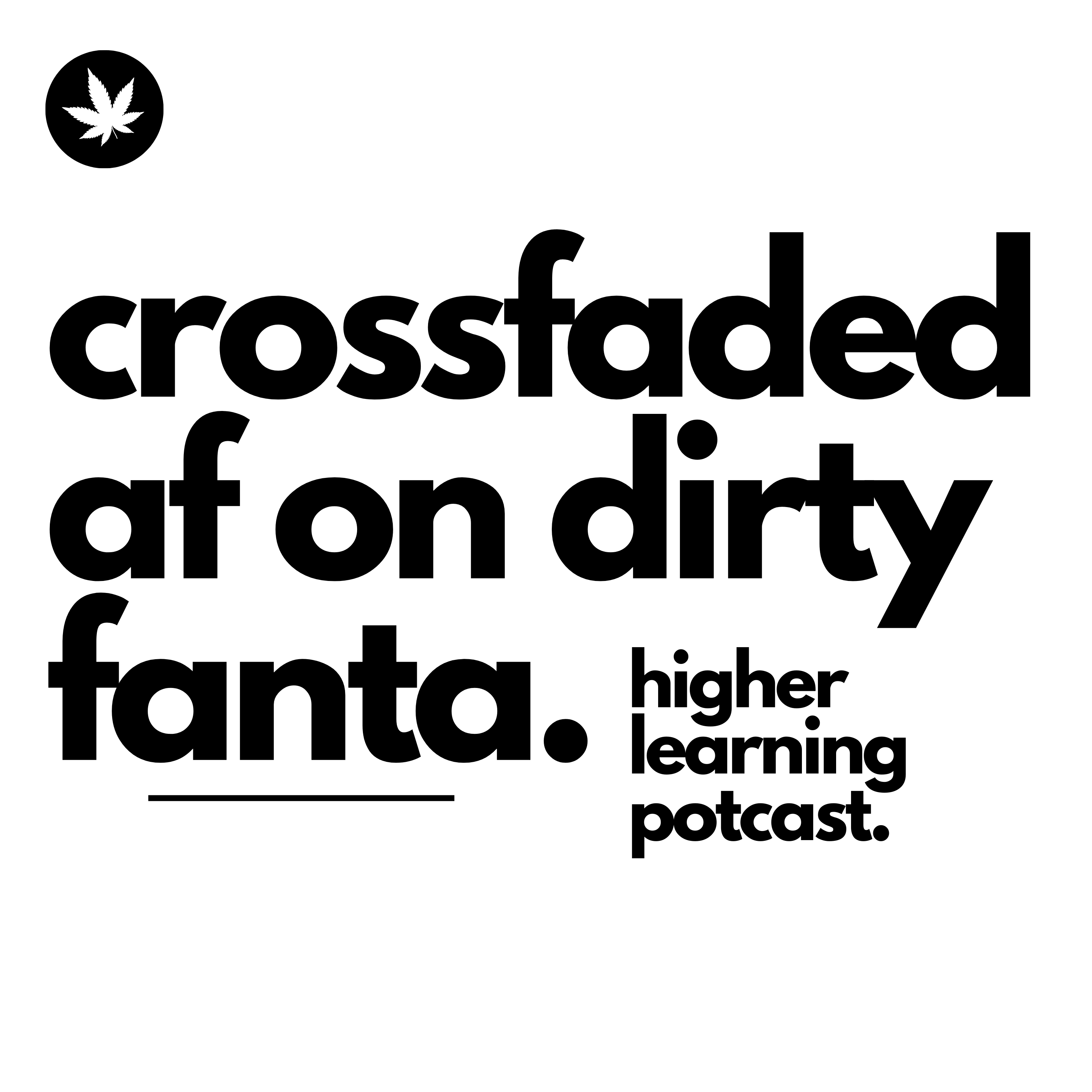 The combination of these 2 strains we stumbled upon; Pineapple Fanta and The Big Dirty were more than enough reason to drop a bonus episode of Higher Learning as we prepare for season 2. We got all new stoner confessions as we talk about getting crossfaded and a phenomenon called "The Entourage Effect". We talk about what 3 artist would star in the soundtrack of our lives, unsuccessful attempts at moves you saw in a porno, and what would last the longest if all humans suddenly disappear. We debate Top 5 Action Most Underrated NBA Players of All-Time and bring you some new recipes for a fools proof Canna-butter & Infused Bacon.