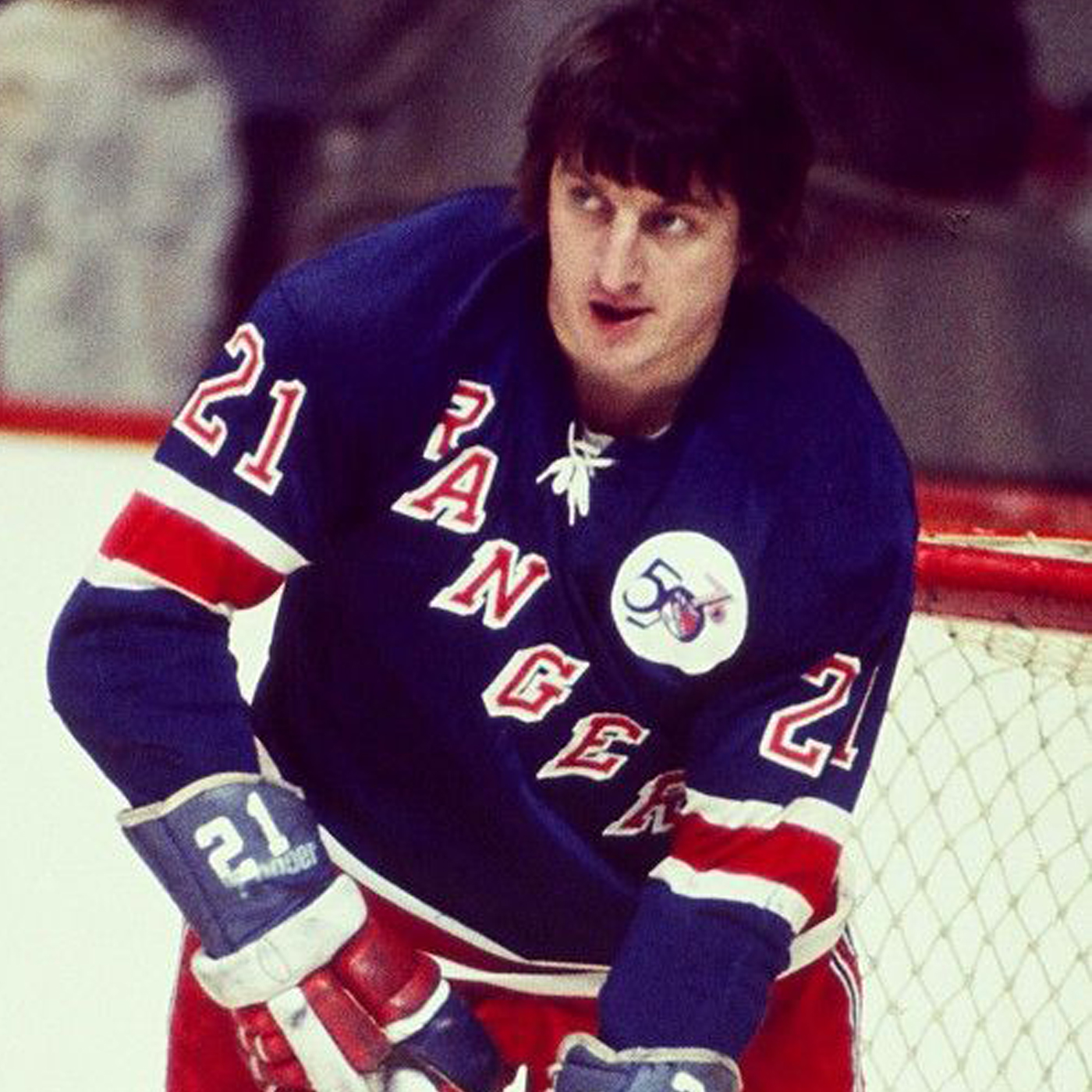 Host Rob Kowal talks with former New York Rangers forward Pete Stemkowski. Growing up in Winnipeg... his interest in other sports... fan of the Brooklyn Dodgers... pro athletes he looked up to... ending up in Toronto with the Maple Leafs to start his NHL career... playing with former Rangers Harry Howell and Andy Bathgate... the trade that sent him to the Detroit Red Wings in 1968... his mixed emotions upon being traded to the Rangers in 1970... triple overtime goal in game six of the the 1971 Stanley Cup semifinal series against the Chicago Black Hawks to force a deciding seventh game... playing against Bobby Orr and the Boston Bruins in the 1972 Stanley Cup Finals... the greatness of Bobby Orr... his broadcasting career after his playing days concluded... working together with Sam Rosen in the early days of ESPN... the Rangers team back in 2009... John Tortorella... Ryan Callahan and more!