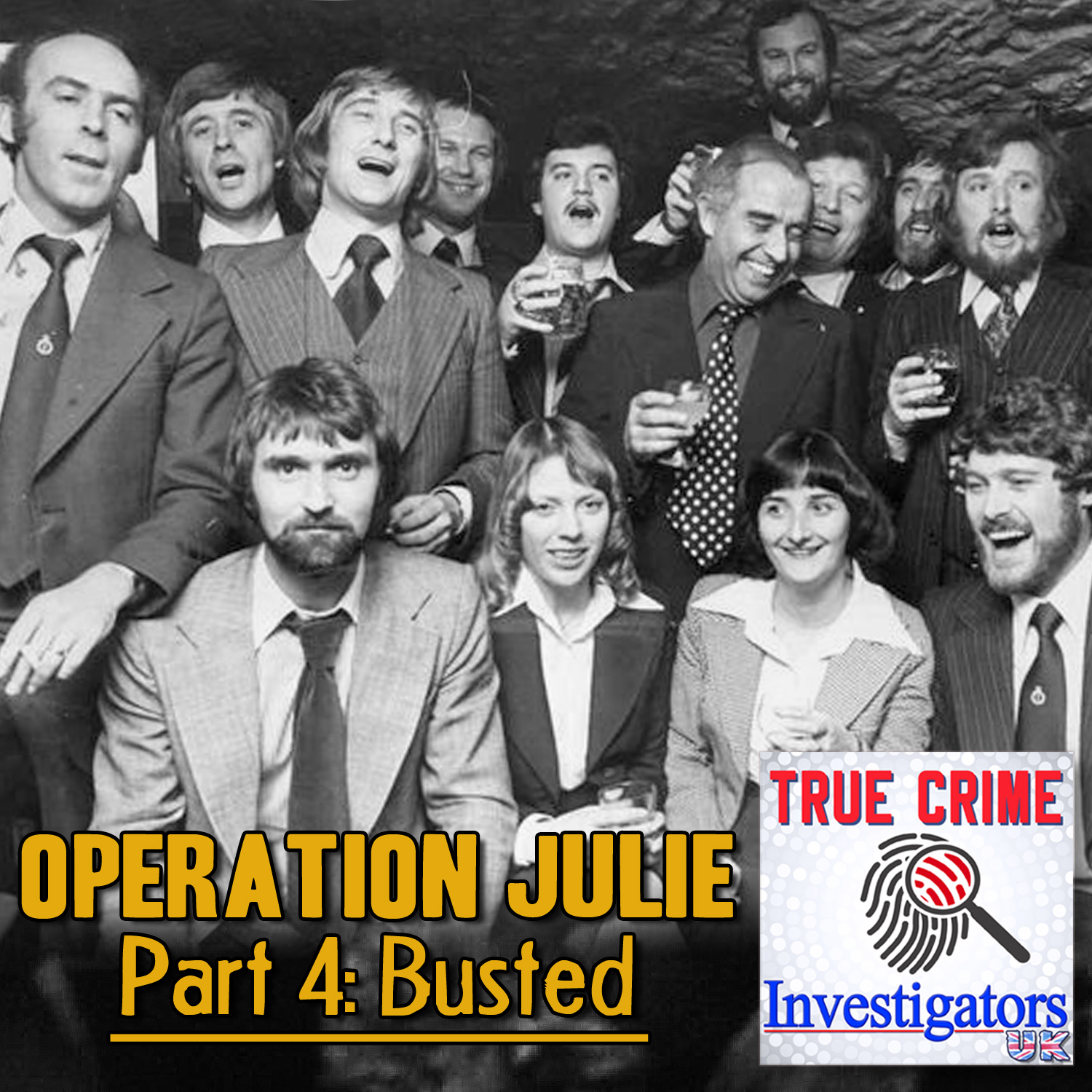 This is the final part of our investigation into the story of ‘Operation Julie’, which was a UK police investigation into LSD production by two drug rings during the mid-1970s and resulted in the break-up of one of the largest LSD manufacturing operations in the world.

In this four part series, we have been interviewing one of the undercover officers involved in the operation; Stephen Bentley and discussing the twists, turns and dangers of the investigation. As well as the people he had to get close to. We’ve also talked about wider issues within undercover policing.

In this last episode, Stephen talks about wrapping up his undercover work in LLanddewi Brefi and planning to take part in the joint police raids which will target 87 properties in Wales and England, bringing down the different LSD production gangs.

But what happened to ‘Smiles’ and will Stephen see him again? Also what was life like for Stephen after the operation was over? What did he do next? Was he affected by living as a different person for so long?