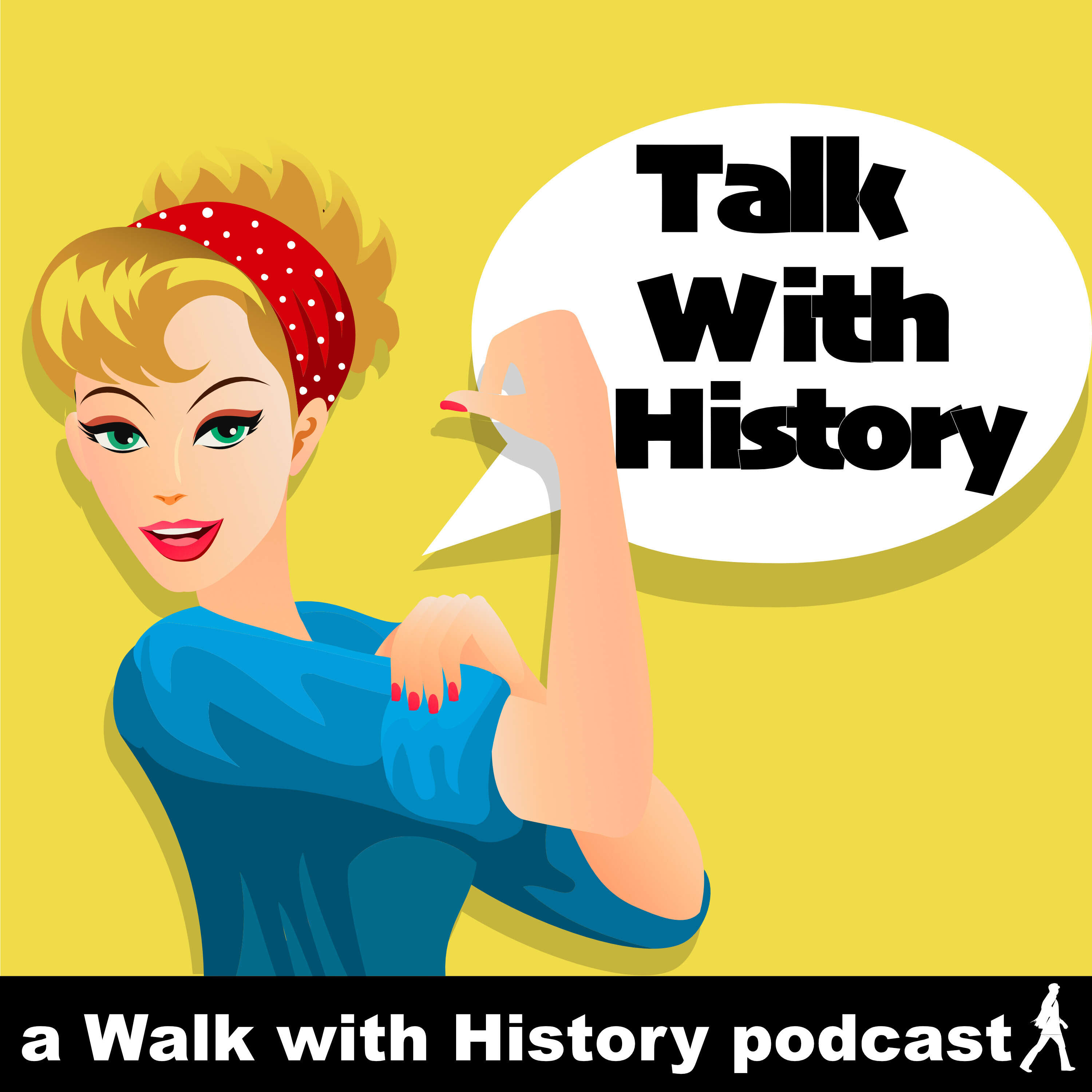 In WWII, Major Dick Winters and Easy Company arrived in Aldbourne, England - September of 1943...8 months before the Normandy invasion. It was during a moment of reflection that Winters met the Barnes family as they mourned the loss of their son to the War. The chance meeting grew in to a close friendship and change Major Winters forever...so much so that he stated in his memoirs that it was "the most formative and developmental time in his career".

Join us as we talk about Major Richard "Dick" Winters and his time in Aldbourne, England during WWII.

⭐️⭐️⭐️⭐️⭐️Want to have a question featured on our next podcast?⭐️⭐️⭐️⭐️⭐️

Leave us a 5 star review and ask us your questions!!

This is a Walk With History production