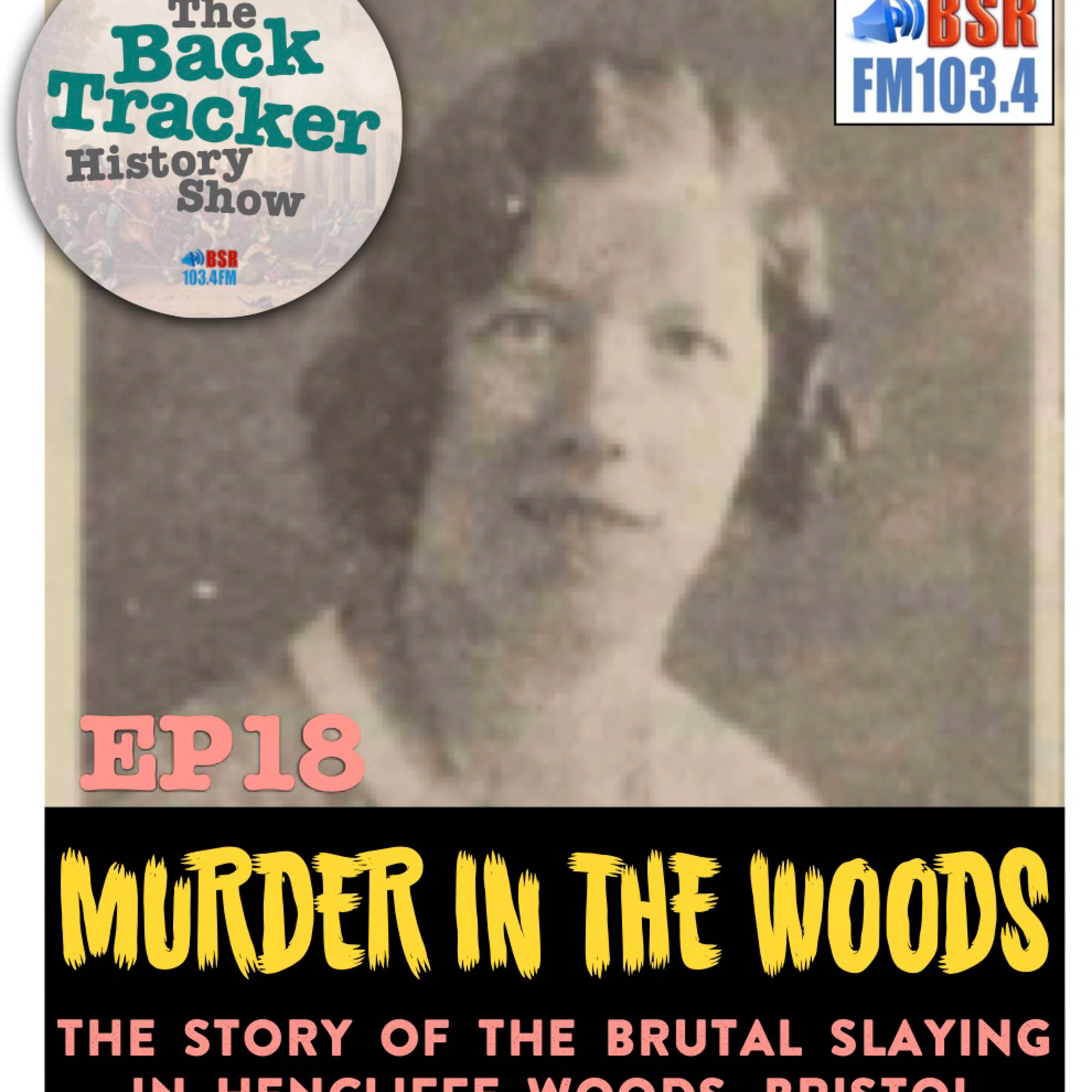 "I could not bear the thought of Gladys going back to her husband, So I killed Her!". On 18th May 1935, a murder was committed amongst the poor of Hencliffe Woods, revealing living conditions that were reminiscent of squatters in the last century.

In the 1930’s, there were various families living in the woods. There were two brothers by the name of Franklin whose origins were unknown. Living on the opposite side of the track was the Nott family a husband, wife and one son. And at one period, Mrs Nott moved to the Franklin brothers’ home. And so started a series of events that ended in death.