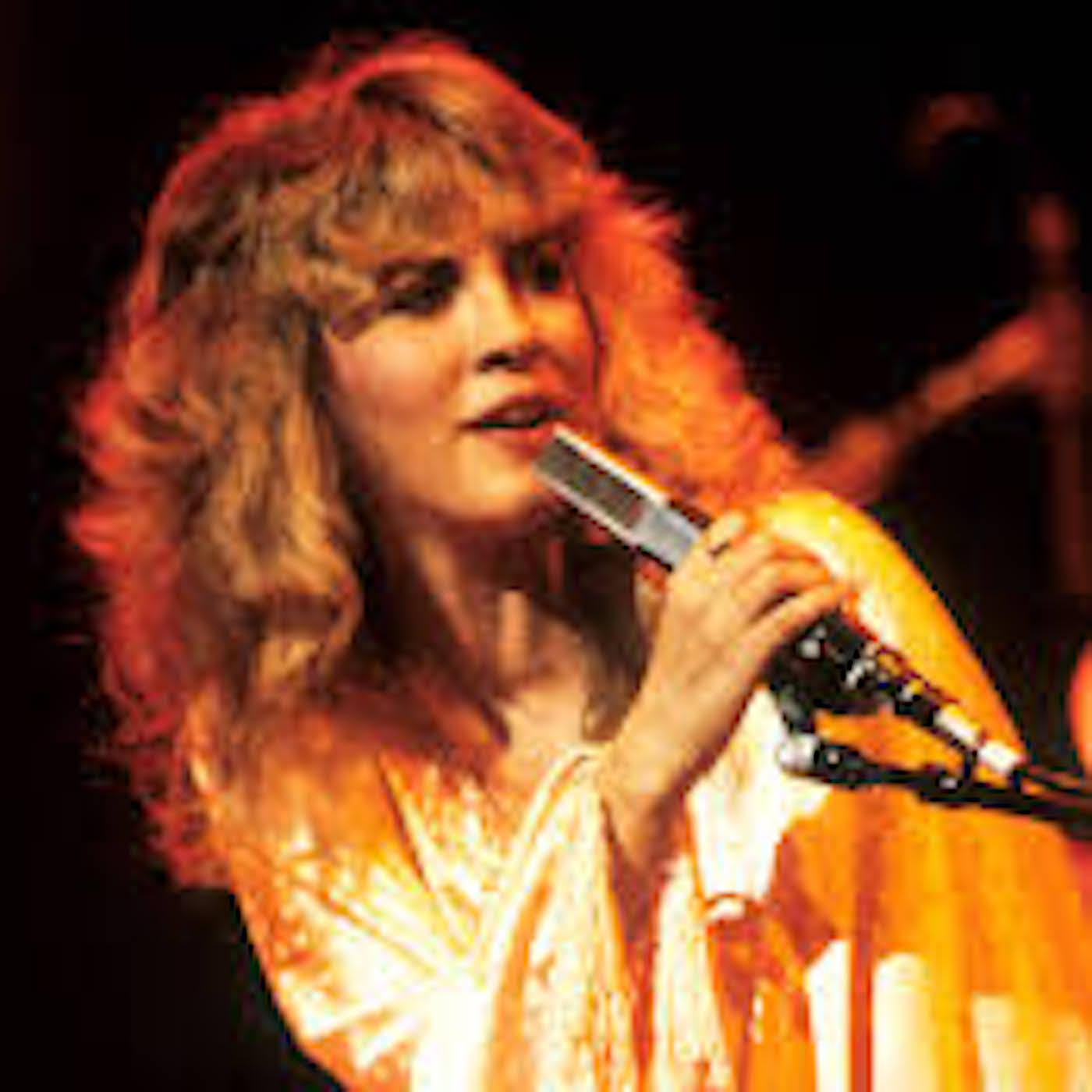 I have never worked up a full set with a female vocalist. And some of my original songs have never been played outside of the recording studio, and with me doing all the parts. So, why not mortally wound two Byrds with one stone and audition at least session singers based on how well they interpret and perform my songs.

So far, it’s been 95% my voice on my songs. It’s always great when an enthusiastic singer grabs the song and runs...and sometimes when the moment is right just flat kills it.

At the risk of sounding arrogant, my songs are potentially great. I’m a good writer, arranger, team player and I’d rather hear someone else sing my songs sometimes.

People normally hear something and say it sounds like the Beatles, Pink Floyd or someone they associate the sound with. For me it’s Bob Dylan and Tom Petty.

I always tell people I want to sound like Whitney Houston. Hell, and look like her too. I’d never leave myself alone. But if I was Whitney Houston, and had her magic, this is what I’d sing to myself.

What an ending. And to the song too. Melissa Etheridge could really do justice to my melodies. She has a way of knocking some of the sugar off what normally would sound like a saccharin overdose.

I would dial the numbers

Just to listen to your breath

And I would stand inside my hell

And hold the hand of death

Pat Benatar. So bad she stole her husband’s last name.

Ann Wilson. She’s great on and off stage.

Maybe there's a young and ambitious Stevie Nicks clone waiting in the wings.

And Linda Ronstadt. My latest crush impossible. She sings this, “Somewhere Out There” with James Ingram. It’s a song from the soundtrack from a 1986 Disney film called An American Tail.

Joan Baez can make any song sound great. Written as a lullaby for his eldest son Jesse, born in 1966, Dylan's song relates a father's hopes that his child will remain strong and happy...Forever Young

I can hear an angelic female voice telling this story about a little girl's pretend world of little ponies.