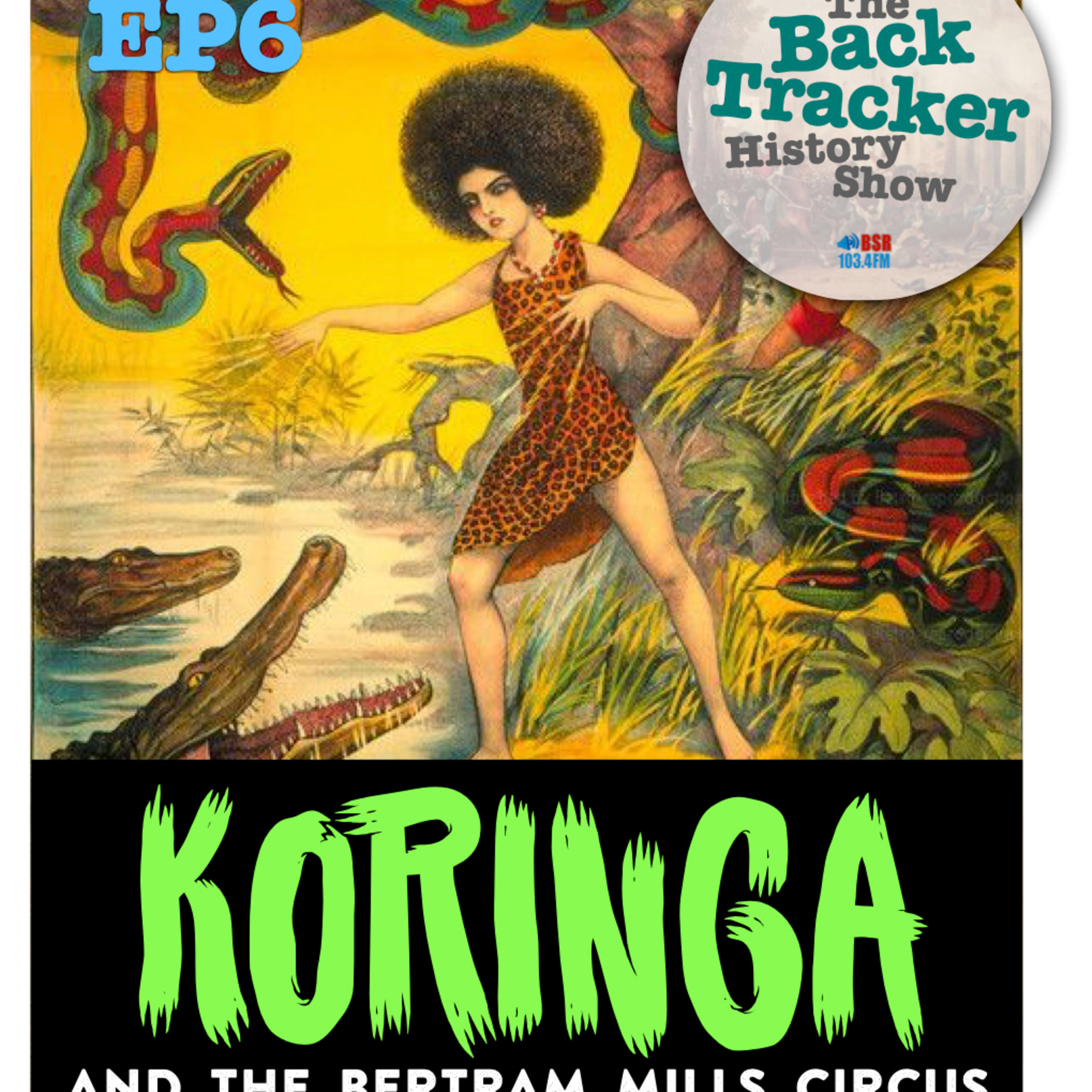 She was internationally known as 'The only Female Fakir in the World!' Koringa performed alongside four female assistants, all dressed in Eastern costumes, and five live crocodiles, the largest named Churchill. Her particular expertise was the art of mesmerism or hypnotism: she startled her audience with her ability to walk on the heads of hypnotized crocodiles in a specially designed tank whilst wearing a necklace of live serpents. Her stage persona as a wildly coiffured green-tinted exotic was artfully crafted and drew on a number of influences within performance history.

Crafted by a self confessed history geek who enjoys those stories from the past that might have been forgotten, The Backtracker History Show is first aired on Bradley Stoke RadioFM in Bristol, England, before being plonked onto the podcast stage for all to enjoy

If you enjoyed the show, don't forget to share or leave feedback. It all helps!