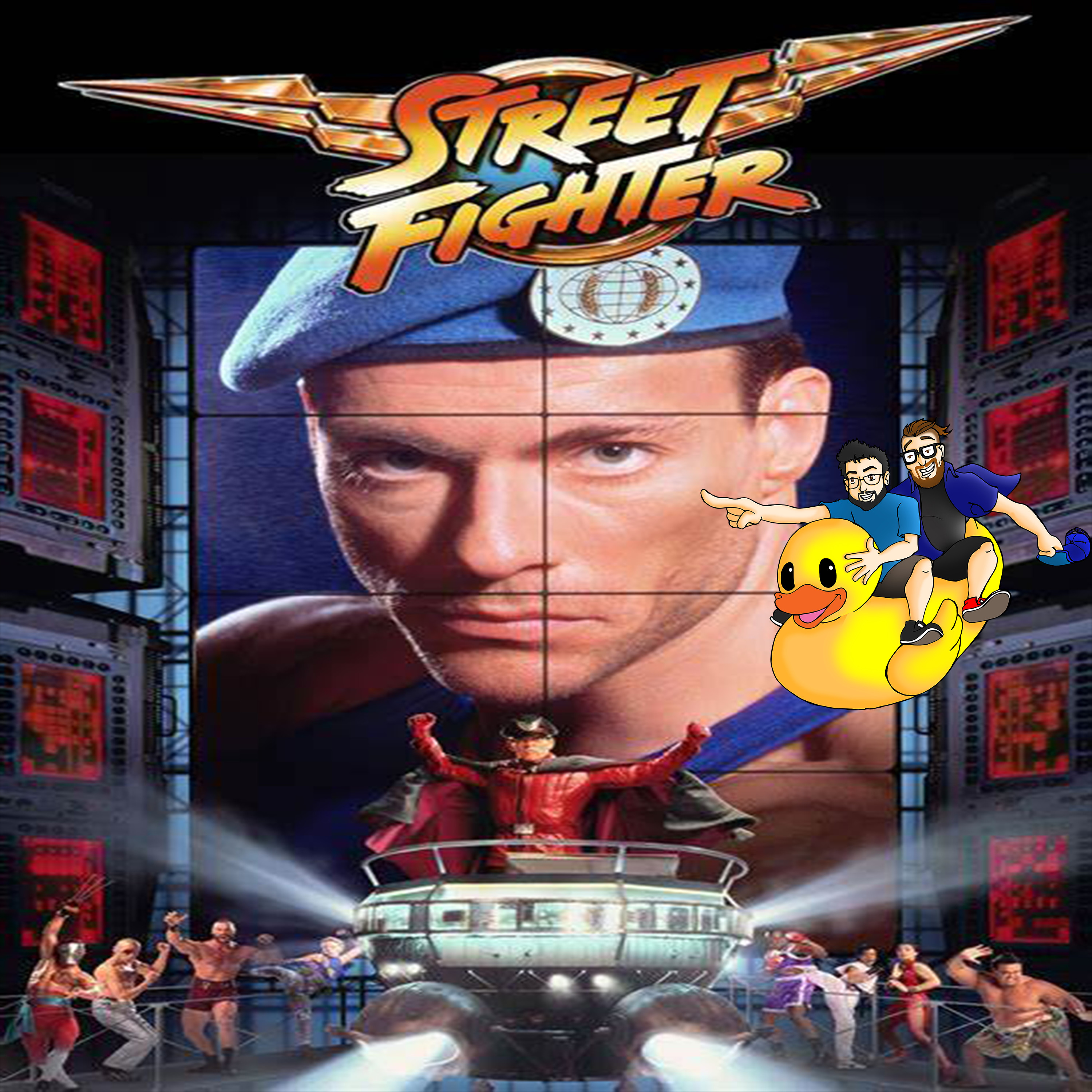 Josh & Zak talk about this forgotten film from 1994 based on the video game! Street Fighter!!