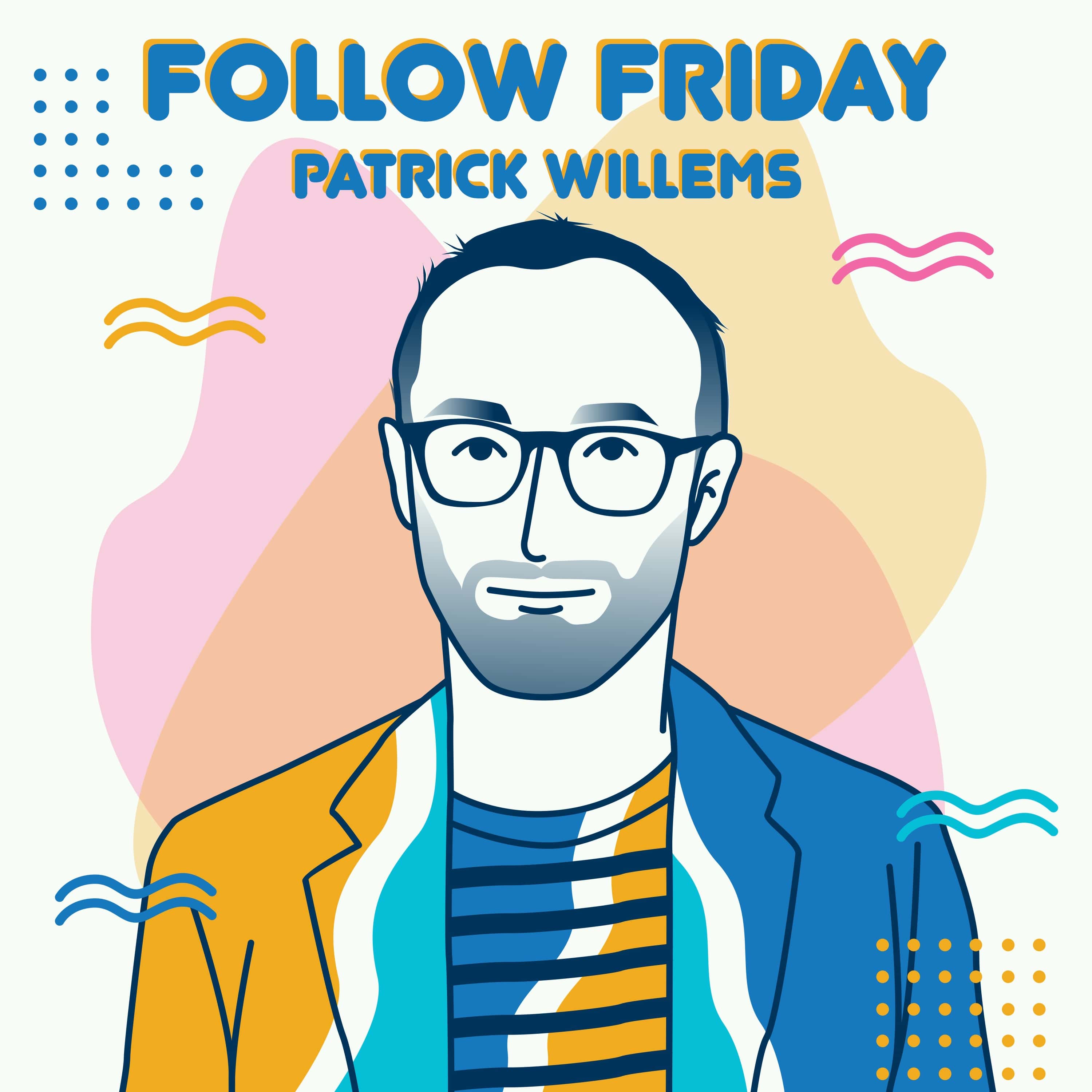 Patrick Willems spent six years on YouTube trying to attract an audience for his short films, before he pivoted to video essays about everything from baseball movies to Francis Ford Coppola's filmography to Mamma Mia!: Here We Go Again. Those essays got wildly popular and today, he has more than 350,000 subscribers.

However, he kept making shorts, embedded in his essays as narrative framing devices. In other words, he says, he "trick[ed] the audience into watching short films that I also wanna make, but that normally would not get the views on YouTube or have sponsors on them."

Then, starting in early 2020, he began connecting those narrative shorts into a serialized story about an evil talking coconut named Charl. This so-called "Charl saga" culminated in June with the release of a feature-length film, Night of the Coconut, which is available on the streaming platform Nebula.

Today, on the season one finale of Follow Friday, Patrick shared some of his favorite follow recommendations, while imposing some additional rules on himself: With "one asterisk," he says, he picked favorite accounts run by people he doesn't know in real life: Kobe Eats (@kobeeats on YouTube and TikTok, @kobe_yn on Instagram); Jackson Murphy (@LCJReviews on Twitter and @LightsCameraJackson on YouTube); Neil Cicierega (@neilcic on Twitter and YouTube); and the George Lucas Talk Show (@TheGeorgeLucasTalkShow on YouTube).

Thank you to everyone who has tuned in to this season of Follow Friday. You can help make season two a reality by completing a 5-minute survey at followfridaypodcast.com/season2.

And on Follow Friday's Patreon page, you can unlock an extended version of this interview in which Patrick shares a bonus follow recommendation! Thank you to our amazing patrons: Jon, Justin, Amy, Yoichi, Danielle, and Elizabeth.