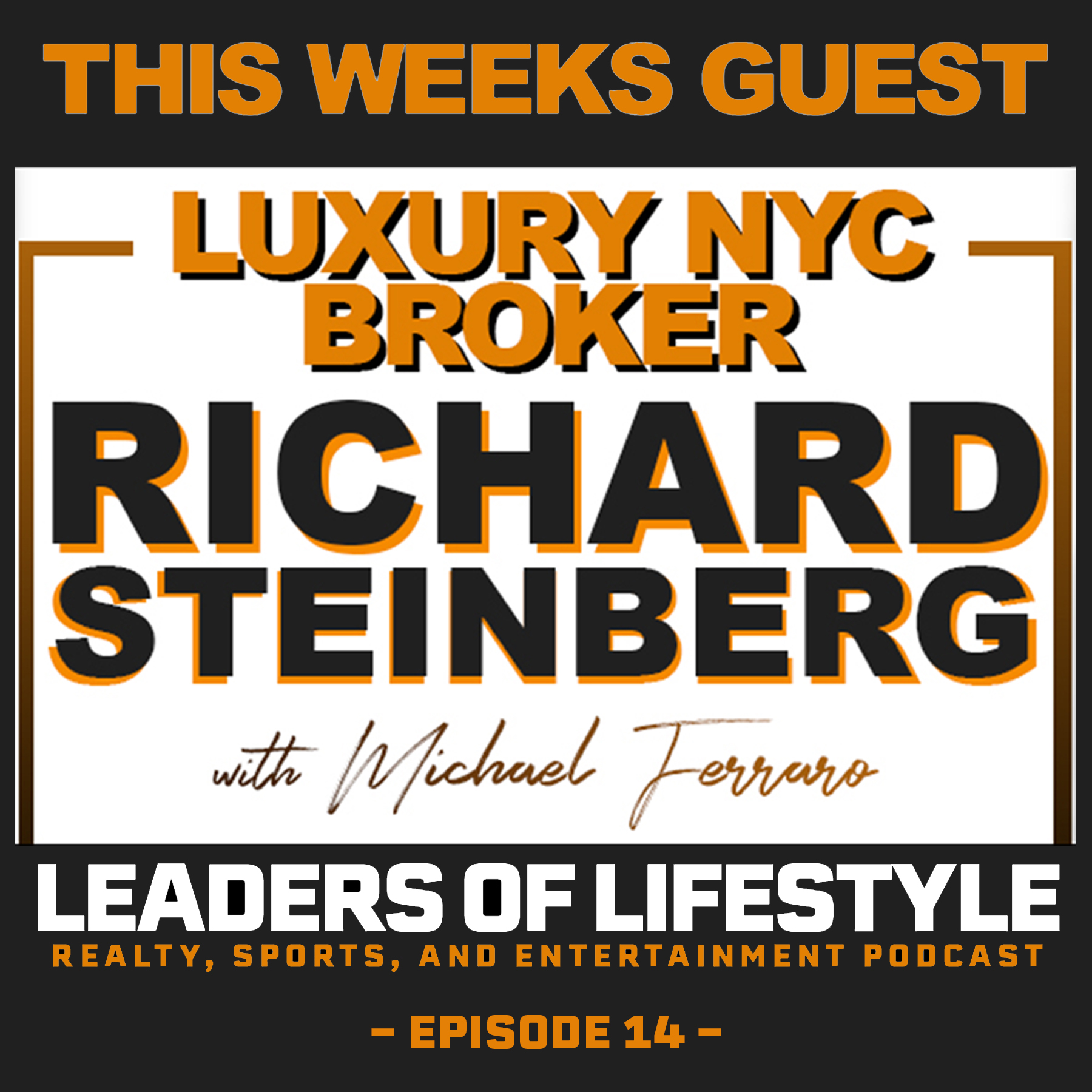 This week, Michael sits with Richard Steinberg, one of New York's most successful and prominent brokers of apartments and townhouses. Grossing over $150 million in sales yearly, Richard has consistently been the top producer. His comprehensive knowledge of the Manhattan marketplace has made him a frequently cited expert on real estate in The New York Times, The Wall Street Journal, The New York Observer and other publications. Richard previously starred on the hit HGTV television show "Selling New York," and can now be seen on The American Dream New York City which airs on WLNY-CBS. He has a client roster of New York's top celebrities, politicians and business leaders.