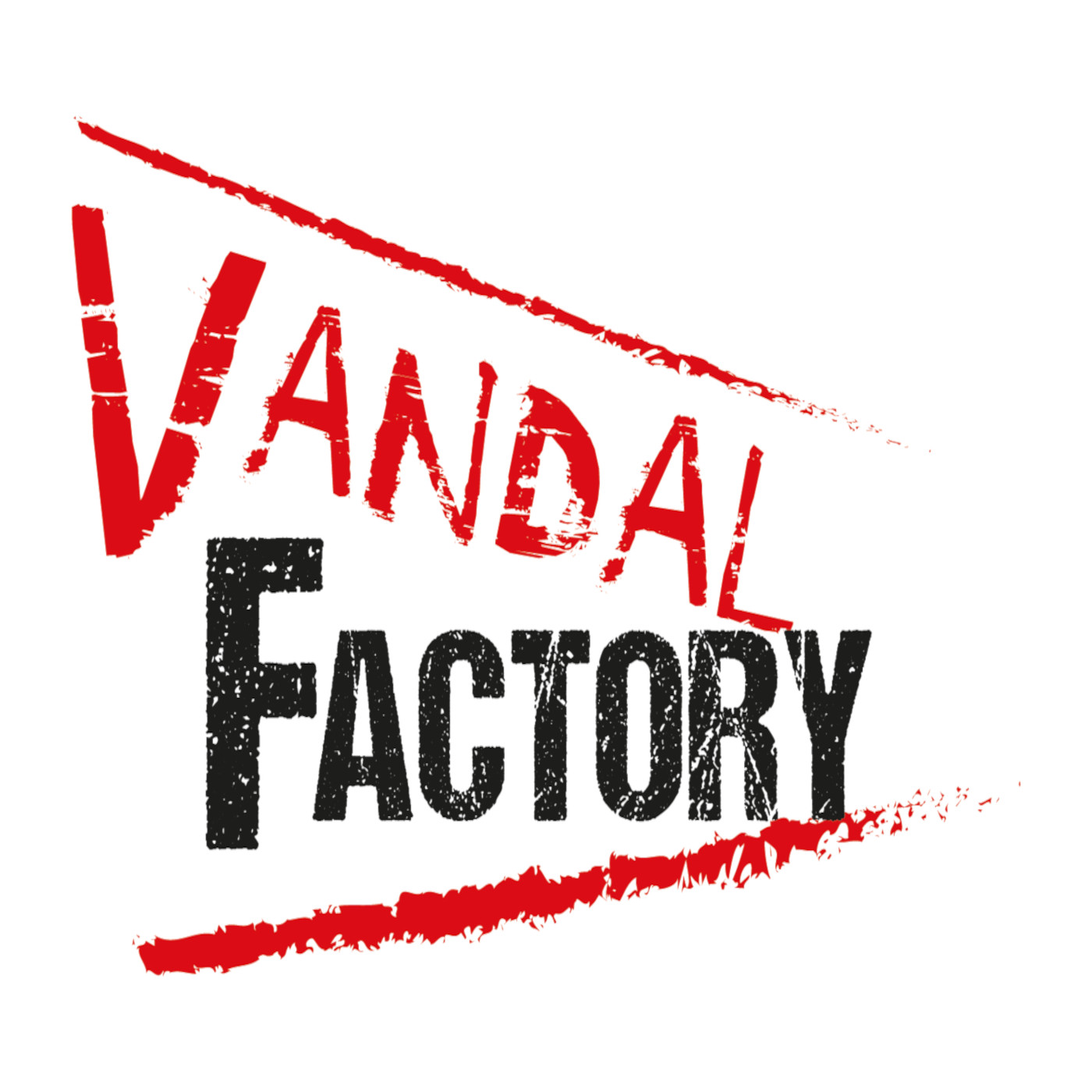 Plus special features: Henry Does His Own Thing, Provocation Stations and Nat's Banger Of The Hour.