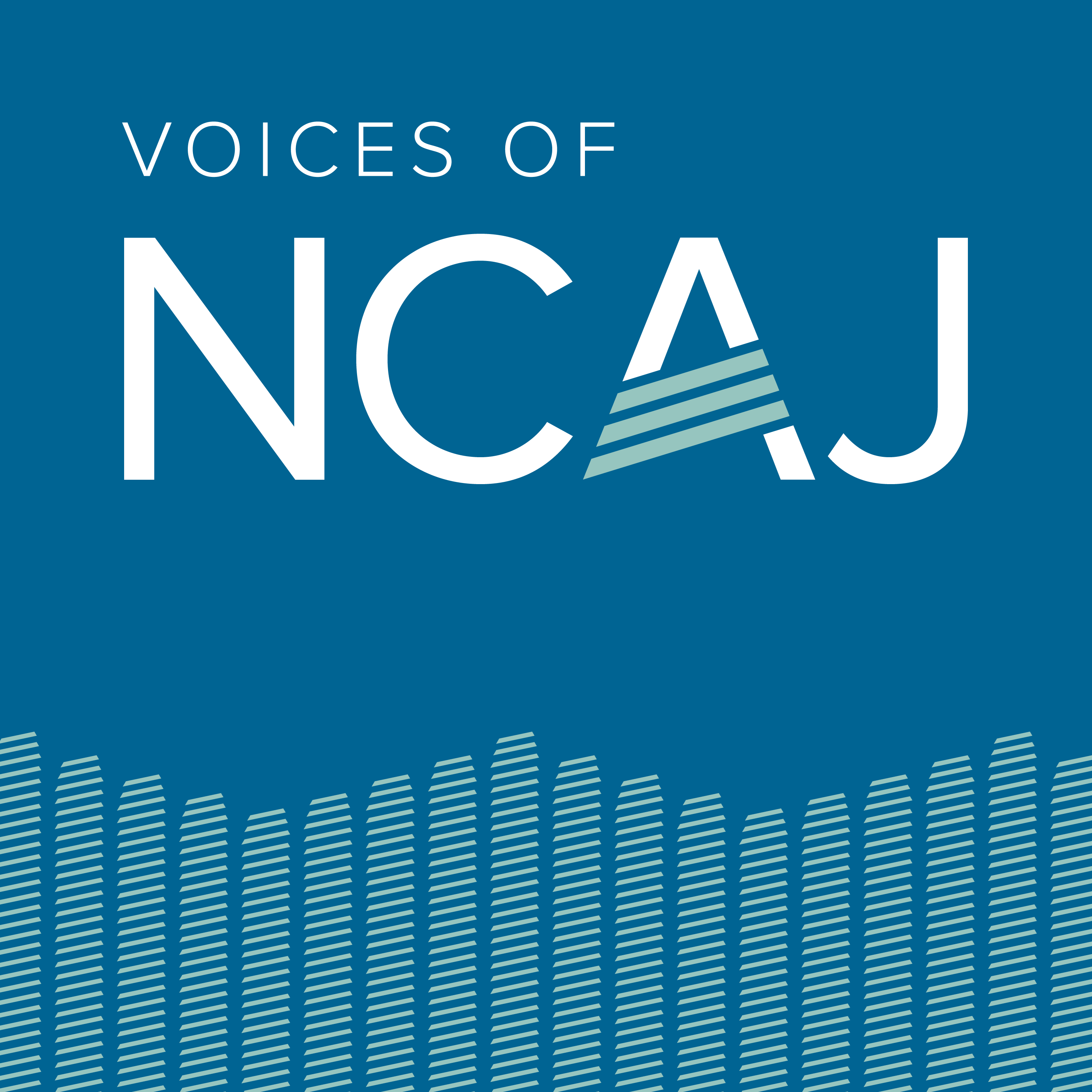 Following a record-breakingly expensive primary season, North Carolina can expect big political races this fall. With much of the focus falling on the state Supreme Court and congressional races, political advisors have their work cut out for them possibly now more than ever.

In this episode of Voices of NCAJ, host Amber Nimocks welcomes Morgan Jackson, co-founder of Nexus Strategies, and Paul Shumaker, founder and president of Capitol Communications, to talk about North Carolina politics.

The two advisors discuss what May’s primaries say about the current political landscape in North Carolina, as well as voter turnout and the national interest in the state’s upcoming fall elections. From big picture trend lines to the smallest details, Morgan and Paul each bring their decades of experience in the political arena to their advising and campaign strategies.

“Morgan and Paul are going to be with us at Convention in Charlotte on June 18. And they are going to talk a lot more about all of these things, especially the judicial races, which might be the biggest spending in the state's history,” Amber reminds listeners.

What he does: As a co-founder of Nexus Strategies, a Raleigh-based political and public affairs firm, Morgan has overseen some of the state’s largest and highest profile Democratic political campaigns and has advised governors, senators and members of Congress. Morgan currently serves as Governor Roy Cooper’s chief political advisor.

Words of wisdom: “The truth is, if there's a path to the supermajority, [Republicans] have to win the suburbs.”

What he does: As founder and president of Capitol Communications and co-owner of Strategic Partners Solutions, Paul is one of the longest-serving Republican political consultants in North Carolina. He has worked with members from the House of Representatives, House speakers, Supreme Court justices, and members of the General Assembly.

Words of Wisdom: “I will tell everyone what drives turnout is a candidate's ability to have money spent to drive turnout.”