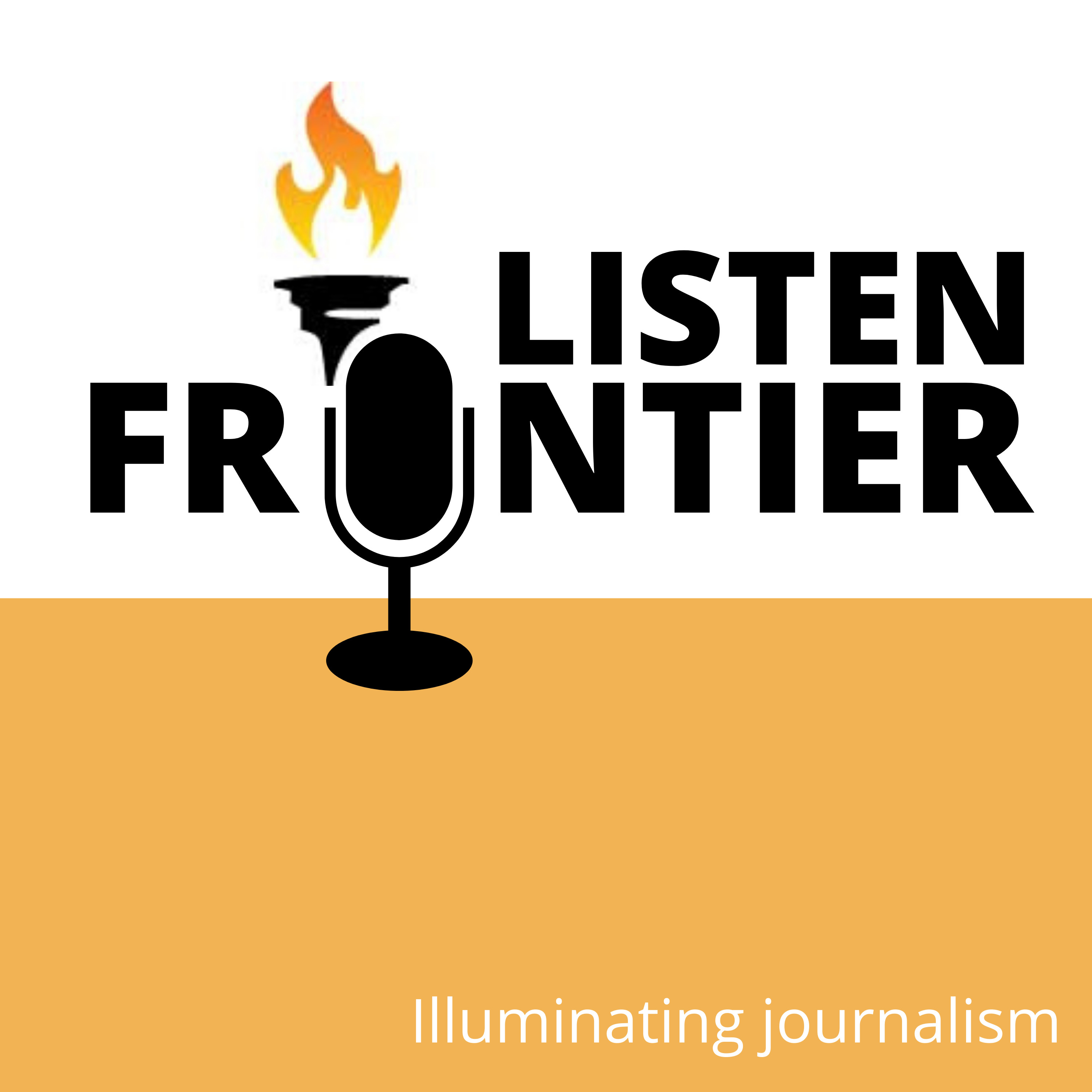 When Joy Hofmeister announced last year she would run for governor in 2022, it wasn’t a surprise. Her name had been tossed around for the last couple years as a potential opponent for incumbent Republican Kevin Stitt.

But what did come as a surprise for some was that Hofmeister, a lifelong Republican, was running as a Democrat. Many wondered what that meant … would she govern as a dDemocrat? Was she running as a Democrat merely in order to avoid a costly primary battle with Stitt? And where does she fall on topics like abortion access?

On today’s Listen Frontier podcast, I talk with Hofmeister about these topics and more.