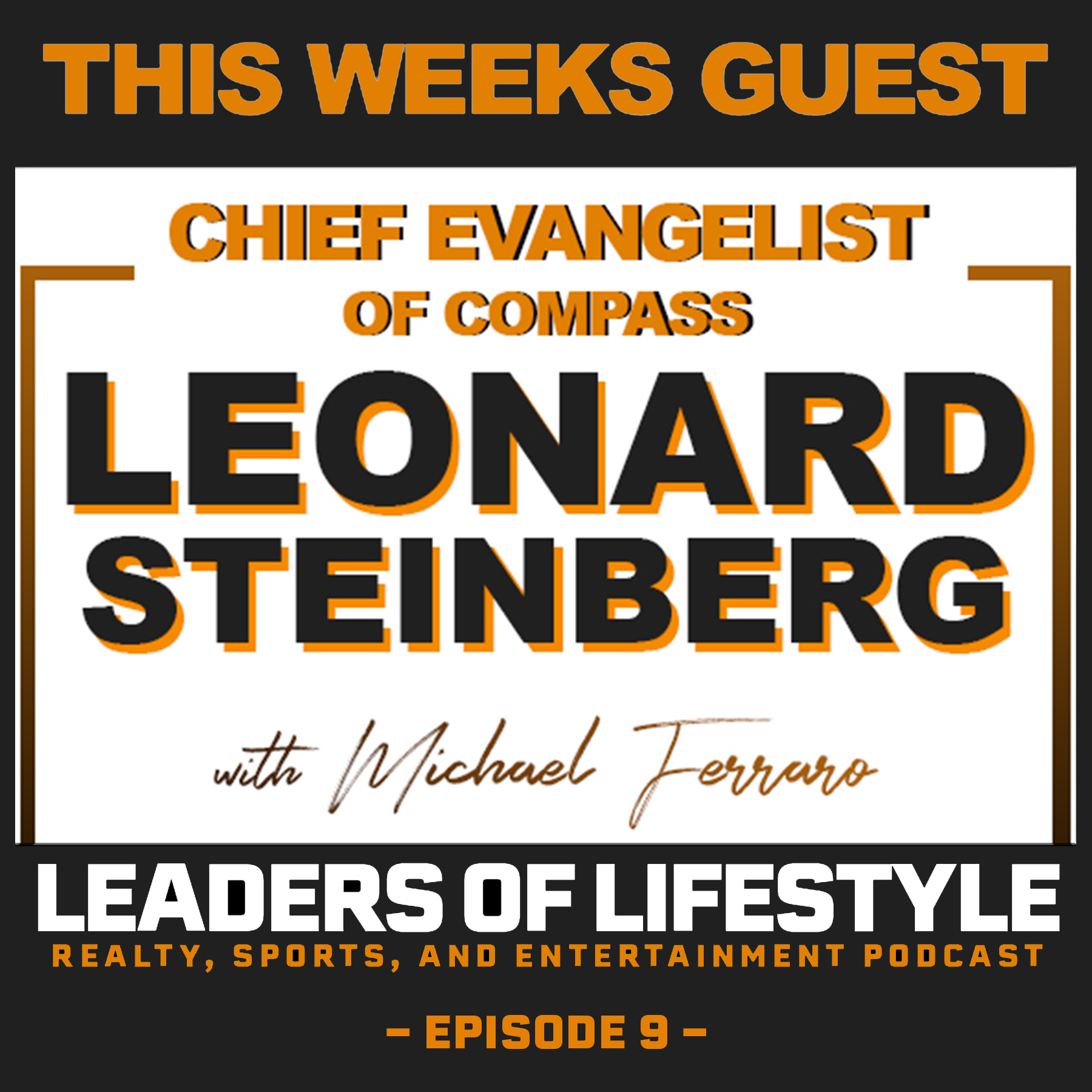 Leonard Steinberg is the "Chief Evangelist" of Compass, a New York apartment-finder startup that has grown to become one of the largest brokers in the city. He was born and raised in Cape Town, South Africa, a child of immigrants. Previous to Compass, Steinberg was an executive vice president of Douglas Elliman, the largest residential real estate brokerage in New York, and worked for Corcoran, a competing firm.

Steinberg is widely considered to be a top Manhattan broker and has brokered large deals like Dolce & Gabbana's 200 11th Avenue penthouse for $32 million. Steinberg worked as a marketing agent and consultant on developments at 200 11th Avenue, 150 Charles Street and 54 Bond Street. In 2014, he ranked sixth on The Real Deal's list of top residential brokers, with over $330 million in listings. He has been a part of over $3 billion worth of residential transactions during his career.

Steinberg is also the Founding Vice-Chairperson of NYRAC, an industry organization created in 2018 for residential real estate agents.

Before his career in real estate, Steinberg owned a fashion company and was a fashion designer at Christian Dior America. He later recorded an album of original piano compositions but decided to give up professional music shortly after.