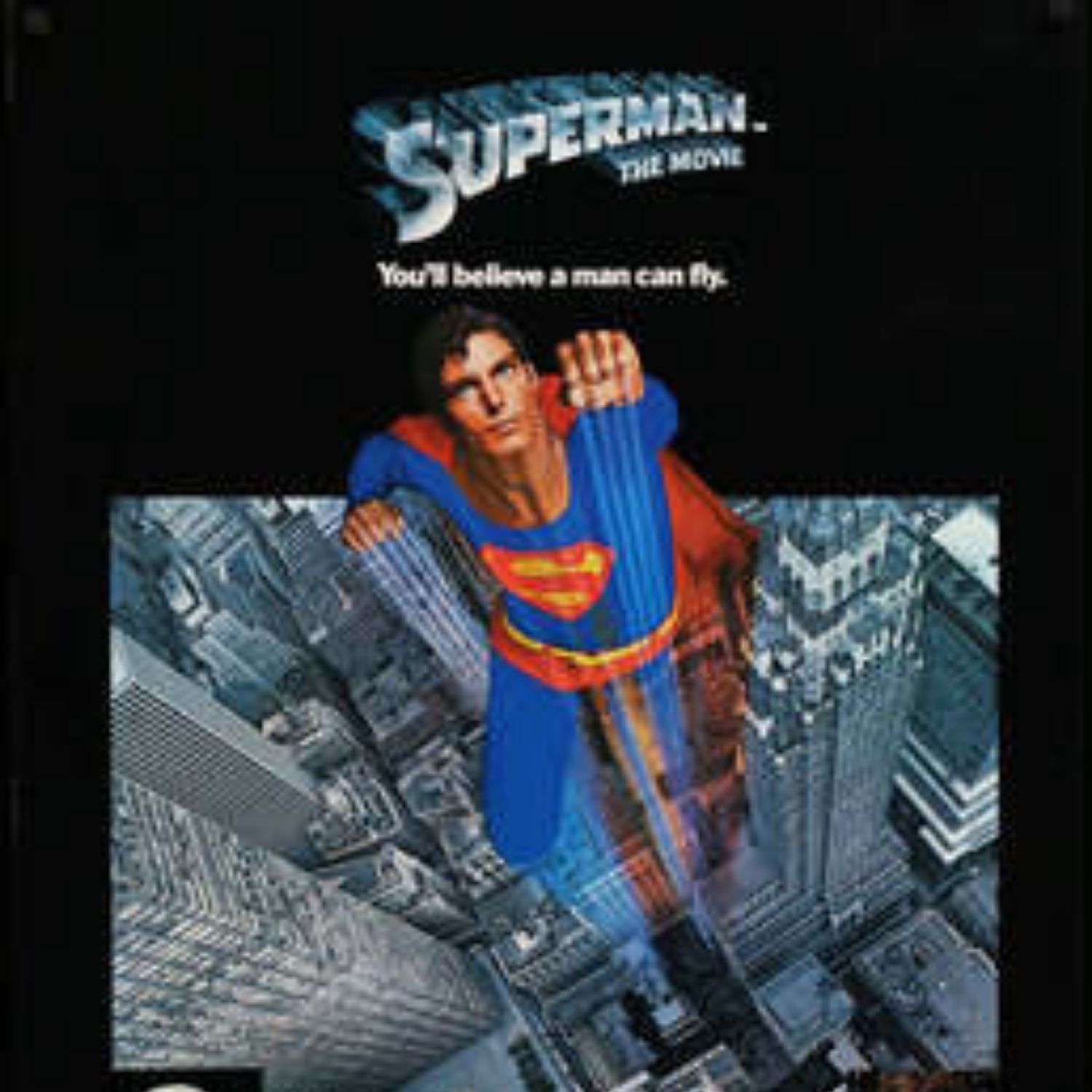 Is it a bird? Is it a plane? No, it's Verbal Diorama's Heroes Across the Decades miniseries, continuing into the 1970s!

Whether you know him as Clark Kent, Kal-El, the Man of Steel, the Man of Tomorrow, or just as Superman, that famous tights-and-cape combo emblazoned with the S on his chest is a symbol of a lot of things:

Hope, courage, freedom, love... truth, justice and the American way, and a movie with a rich history in comic books, that was made in part because of Zorro, and in another due to 1966's Batman.

The late Christopher Reeve is perfectly cast as both Clark Kent and Superman, in a landmark superhero film by the late Richard Donner. Donner's personality clashes with father-and-son producers Alexander and Ilya Salkind led to him being fired from Superman II, despite him completing reportedly 75% of the sequel....

Sam for his patron thoughts. You can find him @MovieReviewsIn on Twitter and his podcast Movie Reviews in 20 Q's on all your podcast apps.

Brendan for his patron thoughts.

Livestream for the Cure 2022