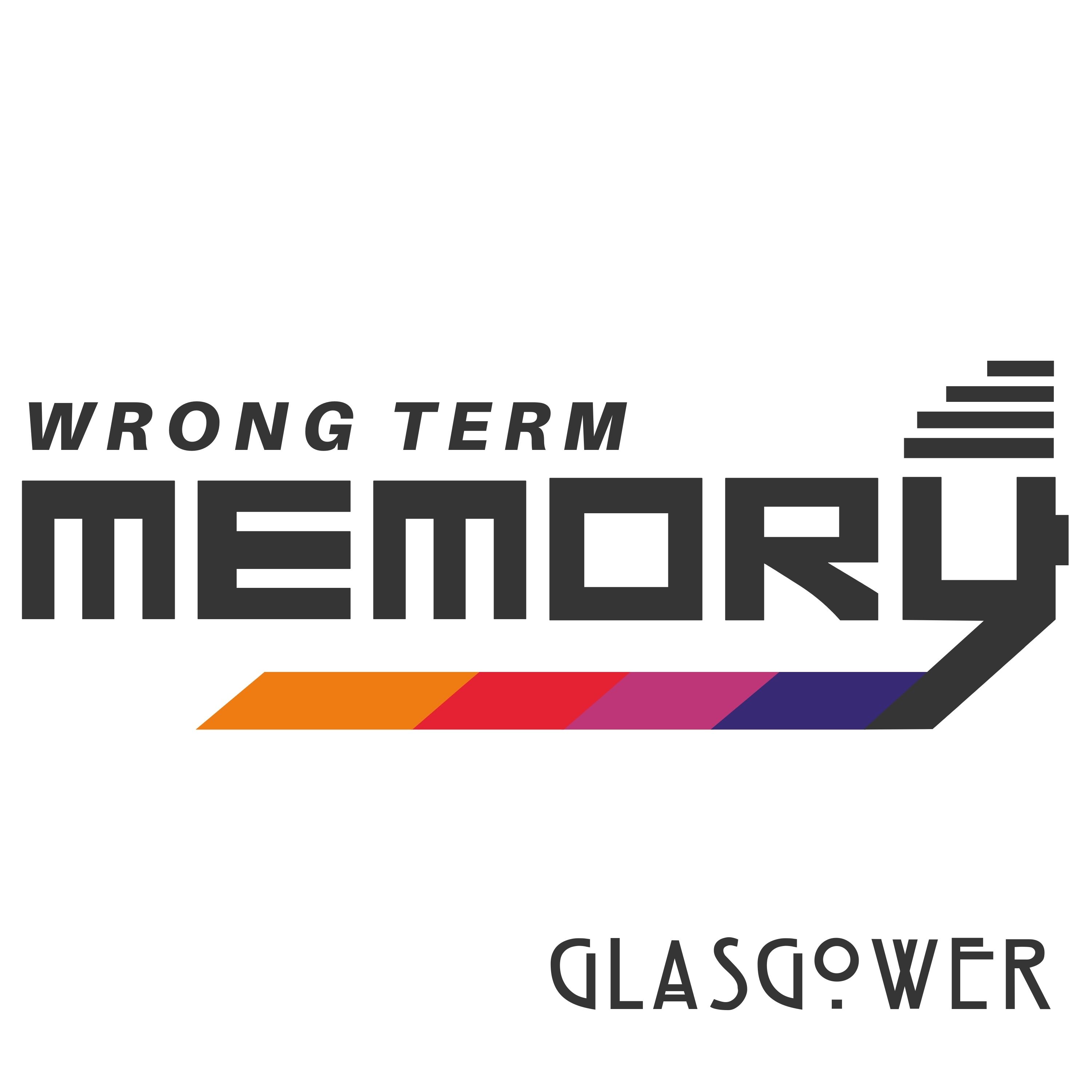 We didn't release a public episode last week because we were busy re-structuring our Patreon. We now offering a £1 a month support tier, cheaper top tiers and a 10% discount on annual memberships.

An original production from Glasgower - produced by Jack Shaw and Colin McMillan.

The Russian Revolution took place in 1917, during the final phase of World War I. It removed Russia from the war and brought about the transformation of the Russian Empire into the Union of Soviet Socialist Republics (USSR), replacing Russia’s traditional monarchy with the world’s first Communist state. The revolution happened in stages through two separate coups, one in February and one in October. The new government, led by Vladimir Lenin, would solidify its power only after three years of civil war, which ended in 1920.