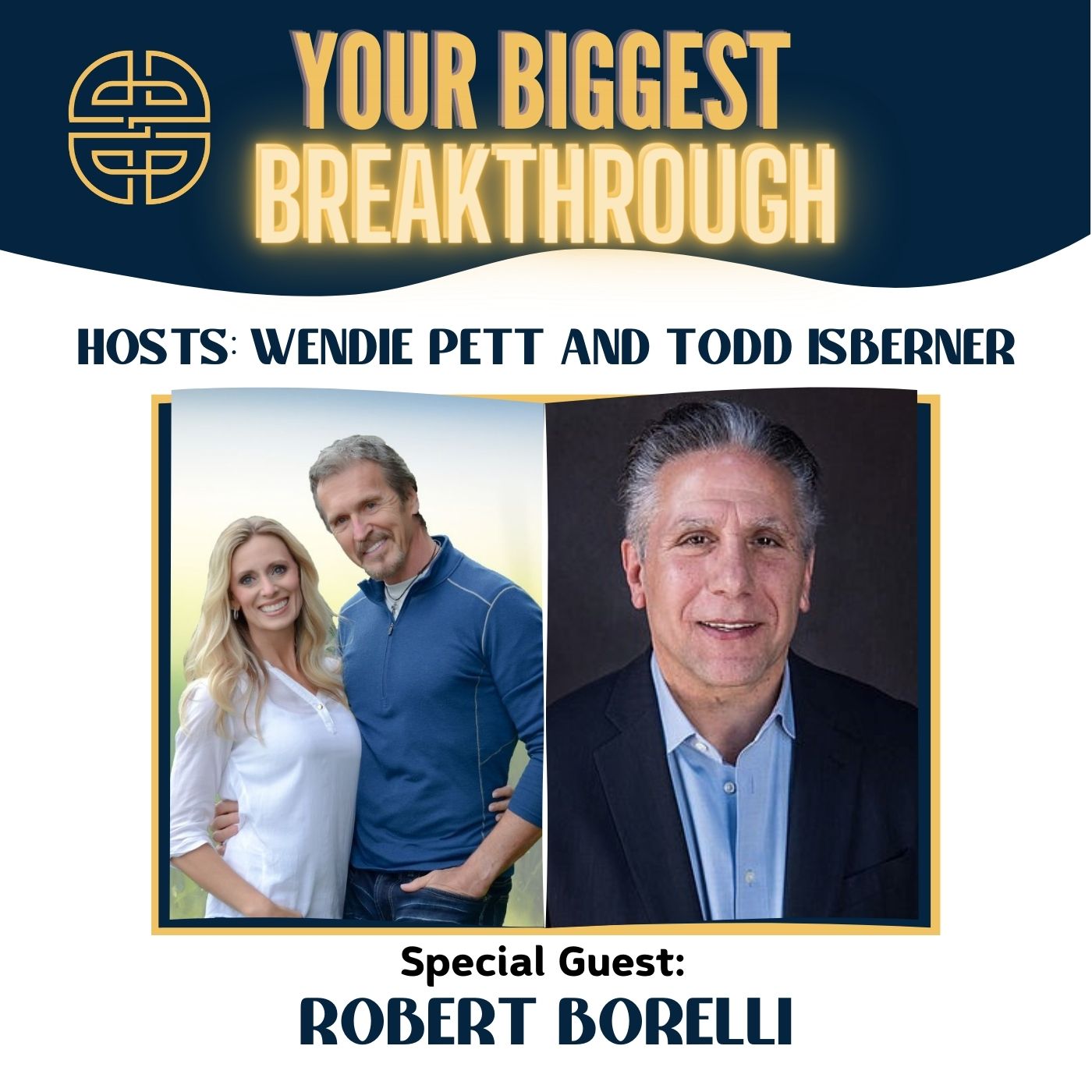 It all started with a bucket of steam.

When Robert Borelli was a wee lad, the “associates” in the local crime family told him to walk into the nearby store and order a bucket of steam.

Of course, this is a ridiculous request. You don’t buy steam, by the bucket or any other way. Robert was being tested by these people, to see what he would be willing to do at their behest.

It turns out Robert was willing to do quite a bit when ordered to do so. So much so that by the age of 20, he was granted audiences with the heads of New York’s major crime families.

He was on the rise - and going the absolute wrong direction.

His lack of conscience, his inability to comprehend consequences for his actions, however, led to his fall from grace from the mafia. He was told to move to Florida where his mother lived because he was too much of a liability to his associates.

His mother told him to go back to New York because she couldn’t tolerate his reckless behavior and criminal lifestyle.

Finally, after a weeklong spree of snorting cocaine, he was awakened by his two “angels”. These angels didn’t have wings, they had guns. They were there to arrest him and take him to prison, most likely for life.

He accepted the concept of consequences a little too late.

All Robert wanted was money for an attorney and some cigarettes at the prison commissary.

He got a Bible.

The Bible didn’t have money for a lawyer tucked away in its pages. But it did awaken a part of his soul that had been neglected to this point. He spent every possible moment watching Christian shows on his television in his cell. He was truly a changed man.

His fellow inmates thought it a ruse. “You’re doing this because you’re in prison...but we all know who you really are...”

When Robert was 60 days away from being released from prison, he wrote in his Bible, “Let your word penetrate my heart so that I never forget or dishonor you.”

Robert has been out of prison for almost two decades, and he hasn’t reneged on his vow. He speaks to people that are of age to make the kinds of decisions that robbed him of the best years of his life.

His message? “You don’t need to go through what I went through to get to where I am.”

In our conversation with Robert Borelli, you’ll hear:

-Growing up with the mafia a ubiquitous presence in the neighborhood...4:20

-Nurturing his new relationship with God...39:50

-Using stubbornness for good rather than bad...44:00