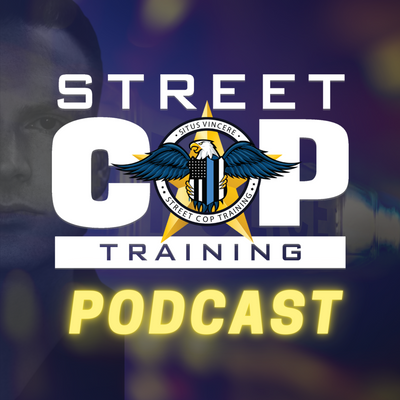 In this archive episode, Dennis revisits Miranda on your motor vehicle stops and answers some group questions. Recorded on 11/16/2017.

The question posed in this case by the officer was, “You look really nervous, do you have something on you that you should surrender right now? Any contraband, weapons, anything like that?"

According to the court the brief questioning of the defendant after the lawful motor vehicle stop of the car in which he was the passenger was perfectly valid.

However this is changed when you smell marijuana with the intention to arrest for the odor.

In Berkemer, the Court held that a police officer was not required to give Miranda warnings to a suspected drunk driver before asking him whether “he had been using intoxicants.”

Ohio v. Robinette (1996) US Supreme Court ....There is no requirement under the 4th Amendment that police, during the course of a motor vehicle stop or other investigative detention, must advise the person detained that he or she is “Free to go” before a consent search may be lawfully obtained.