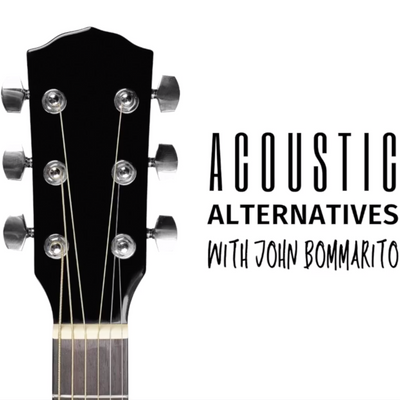 Grace is a little lady with a big voice. Her love of music began at a very young age singing songs like “Jackson” by June Carter and Johnny Cash to She’s Got you” by Patsy Cline for her family in the living room. She has a soulful sound with a country twang. With her love of old school country, she takes long time classics and makes them her own. Grace’s passion is to incorporate the sound of original country in her singing and song writing.

Grace has been performing in her hometown at local venues, fund raisers and festivals. When she was 11, she beat out 93 other contestants in her hometown’s own American Idol. Her voice and love of country brought her to Nashville were she co-wrote a song with Shane Decker and Mark McGuinn of Mucho Love Music about the feelings and struggles that people face with bullying.