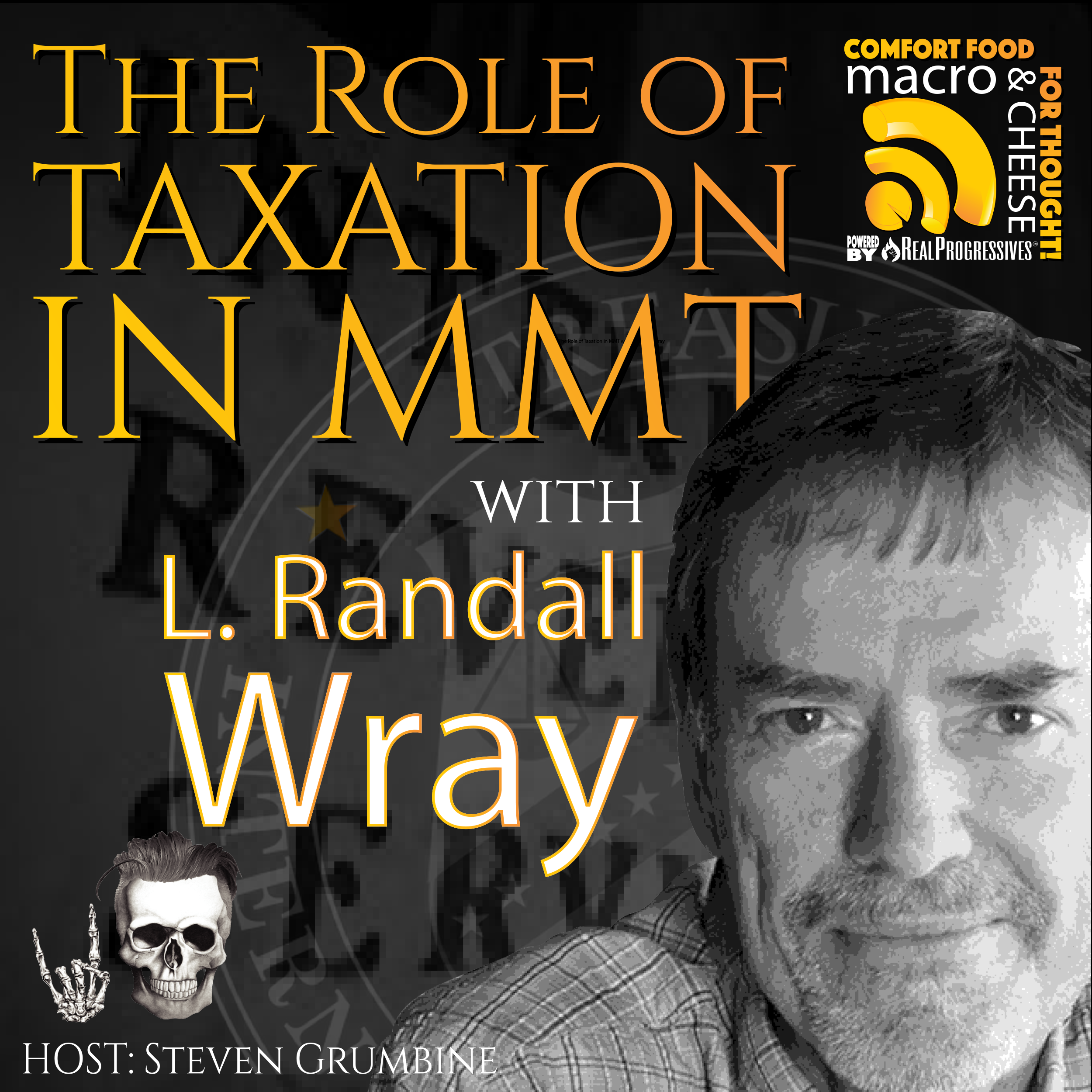 In 1946, Beardsley Ruml, chairman of the NY Federal Reserve, published an article entitled “Taxes for Revenue are Obsolete.” According to Randall Wray this was consistent with the thinking of the time. In the 1930s and 40s, politicians and economists understood that taxes did not finance the federal budget. In fact, during World War II the government ran a deficit that was 25% of the GDP and a national debt equal to 100% of GDP.

This 2017 interview begins with Wray giving credit to Warren Mosler for the MMT insight that, in short, “taxes drive money.” We need only to look at colonial America for the basic facts. The colonies passed, simultaneously, the laws allowing for issuance of currency simultaneously and allowing the government to levy taxes in that currency. The purpose of that tax was to redeem those notes and burn them, a low-tech way of achieving the same effect as today’s keystrokes debiting our accounts when we pay taxes.

During the postwar years, the understanding that tax revenue does not fund federal spending was lost. It is politically expedient for those opposed to relying on government to solve social problems. They argue that we cannot expand spending on social programs unless we “find” more money somewhere. They claim that raising taxes will cause a reduction in private investment, thus stunting economic growth. There is not much daylight between the positions of conservatives and liberals. Whether they’re opposed to or in favor of government social programs, both sides believe that the money would have to come from taxpayers and, more specifically, from taxing the rich. Wray maintains that by tying these programs to taxing the rich, progressives are defeating their own policy.

In this episode, L. Randall Wray and Steve Grumbine discuss the difference between “good” and “bad” taxes, the role of the Federal Reserve and how it could be reformed, and the historic connection between attempts to repay the national debt and the onset of periods of economic depression. Finally they look at the connection between state and federal economies, and how taxes serve each. In the past, states were given block grants to make up the shortfall in their budgets. There is no reason not to do this again. Wray concludes with the observation that it is possible to create all the jobs that we need, providing income on the one hand and necessary services on the other.

Isn’t it interesting how nearly all discussions among proponents of Modern Monetary Theory lead to a federal job guarantee? This is not a coincidence.

L. Randall Wray is Senior Scholar at the Levy Economics Institute and Professor of Economics at Bard College

New Book: Why Minsky Matters: An Introduction to the work of a maverick economist, Princeton University Press http://press.princeton.edu/titles/10575.html