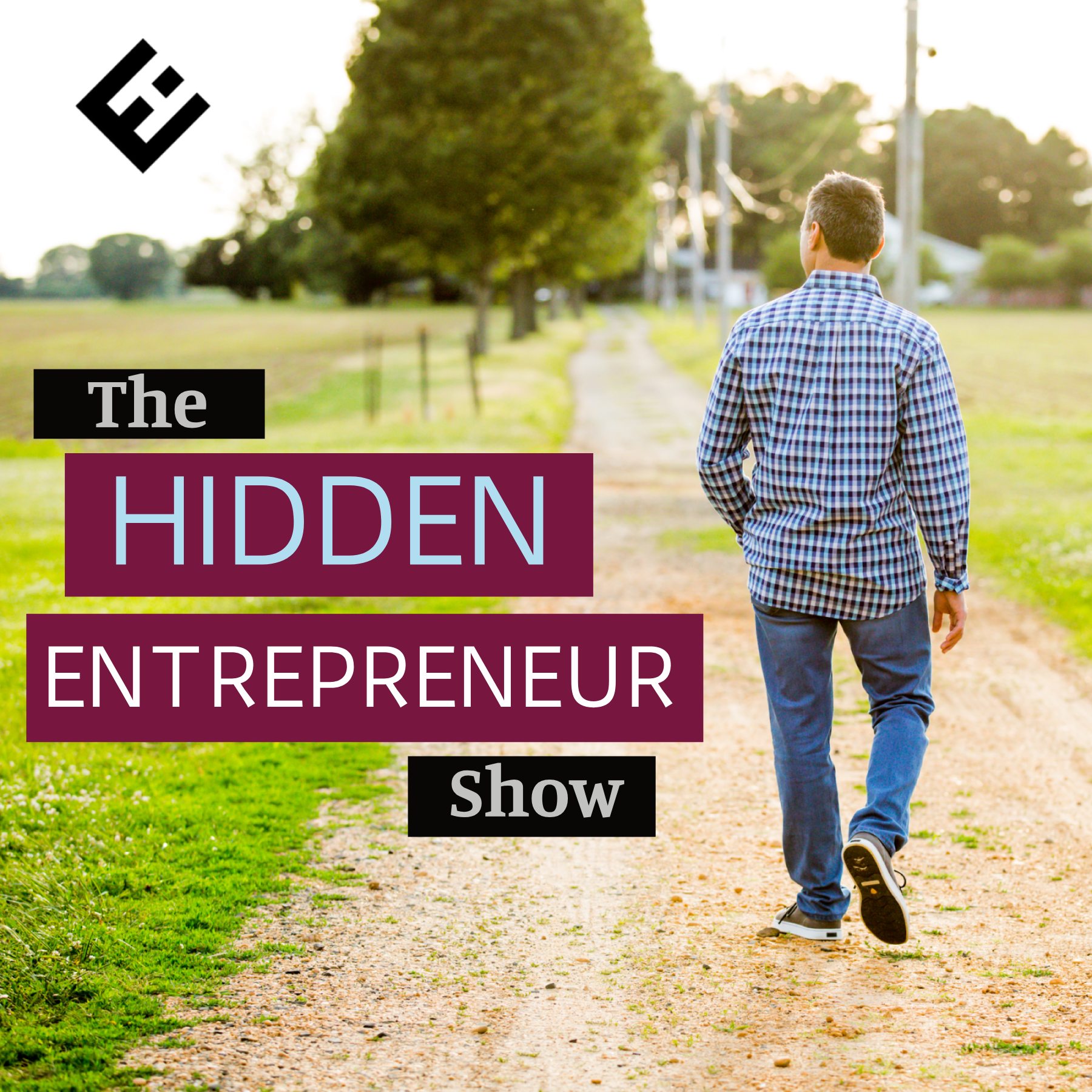 This episode was recorded at an exclusive event called PodMAX where founders had an opportunity to share their stories and knowledge.

Join us for our next event at www.podmax.co

Gina Wade is a well-known and respected leader in the world of special events & hospitality. An expert in event concepts, as well as sales & branding, she is known for her creative ideas, client relationships & attention to detail.

Gina’s enthusiasm and caring demeanor immediately put her clients at ease while she brings their vision to life. Gina began her career in special events and marketing in 1997 when she joined On-Board Media, a division of Louis Vuitton Moet Hennessy in Miami Beach, Florida. After moving to Los Angeles three years later, she was offered a job as the Sales Manager of Special Events and Catering at the Mondrian Hotel. While at the Mondrian, Gina booked and managed events that included: the Entertainment Tonight Emmy Party, Lifetime Women Rock, Beyonce Record Release Event, An Evening at the Osborne’s with Elton John, and Playboy Playmate of the Year.

In 2004, Gina left the Mondrian to become the Director of Special Events for Social Hollywood and Boulevard3. Here she continued to expand her client base, booking events such as TV Guide's Emmy After Party, Justin Timberlake's William Rast Fashion Show & Concert, HBO’s Entourage Premiere, and Vanity Fair’s Pre-Oscar VIP Screening and Dinner.

After two years at these venues, Gina was recruited by Brent Bolthouse to become the Director of Special Events for his event production company Bolthouse Productions/SBE. Gina officially opened her own business in 2007, appropriately named Gina Wade Creative, and instantly attracted an impressive list of clients. She has been a contributor to 944 Magazine and has been featured in LA Confidential, Hollywood Life, US Magazine and Harpera’s Bazaar.

Gina has appeared on a Good Day LA and a My 13 News as an expert in event production, trends, and entertainment marketing. She was also a regular on Style Network’s The Big Party Plan Off? and was featured on Entertainment Tonight for her work on the Dancing With the Stars Finale Event. Gina was featured on XM Radios channel 24 as the resident event and lifestyle expert. Her website, blog, and social media outlets are dedicated to event tips, entertaining advice, and some of her favorite products. Her dedication to her work and her commitment to her clients are just two of the features that make Gina Wade a true standout to her colleagues and clients alike.