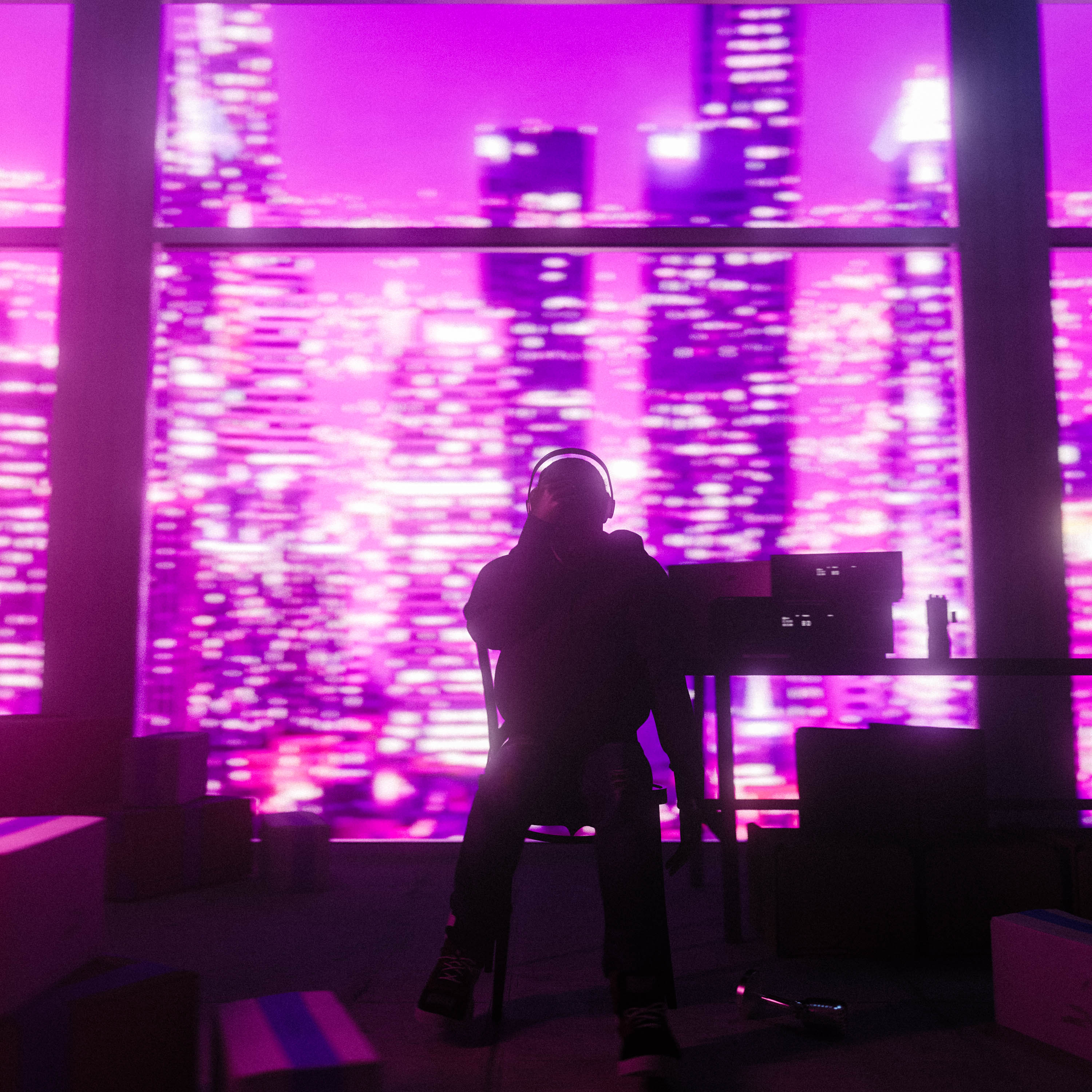 Fragments from the past. Someone we haven’t heard from in a while. Where did they go, and who’s listening in?

Leahpar was written by James Nash