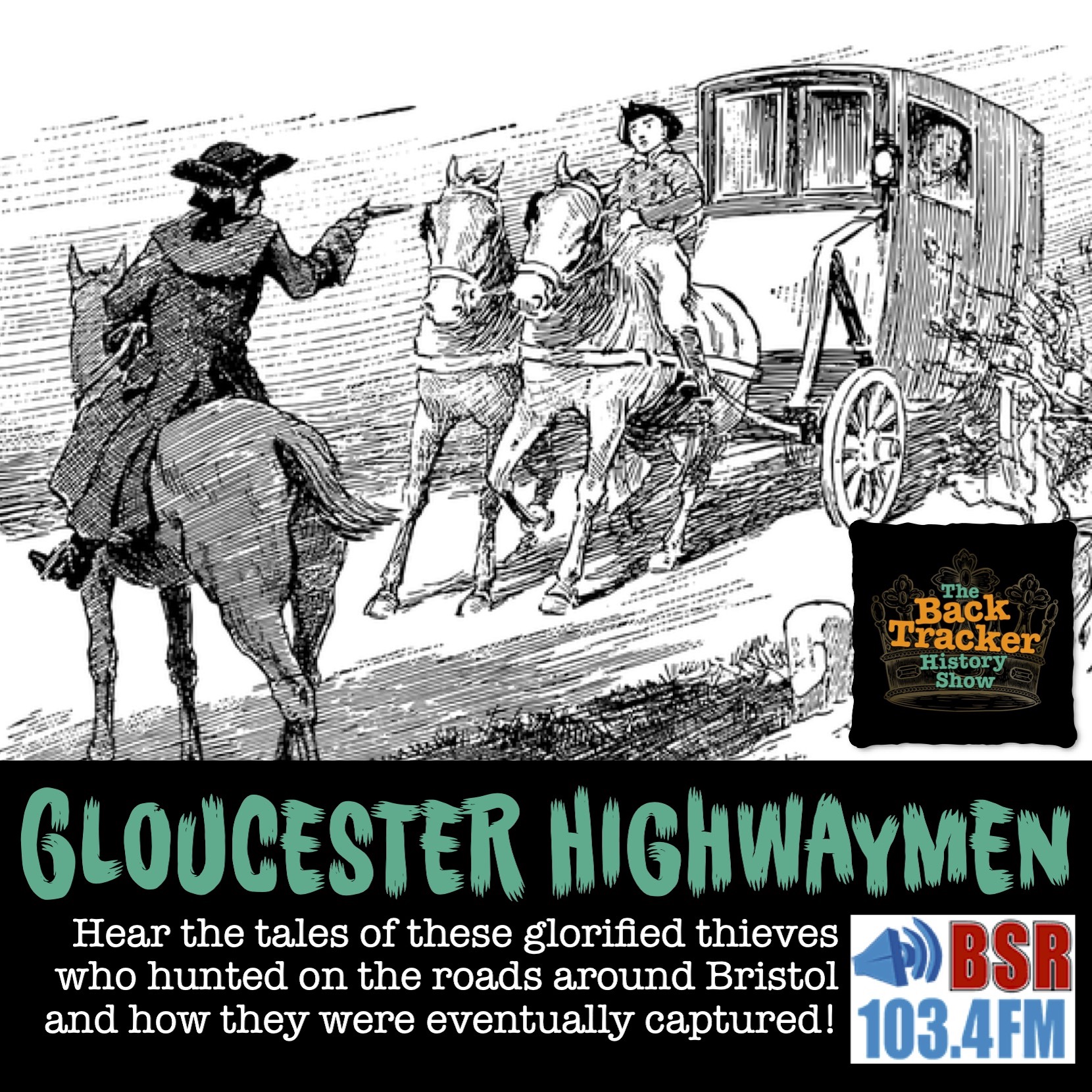 The golden age of Highwaymen was 1650 to 1830, with the peak in the second half of the 18th century, At that time trade and commerce were increasing and there were many well-to-do travellers., and it turns out Gloucestershire was a popular spot for them.

In this episode, you'll hear all about several of these notorious villains that haunted the roads looking for an easy target.