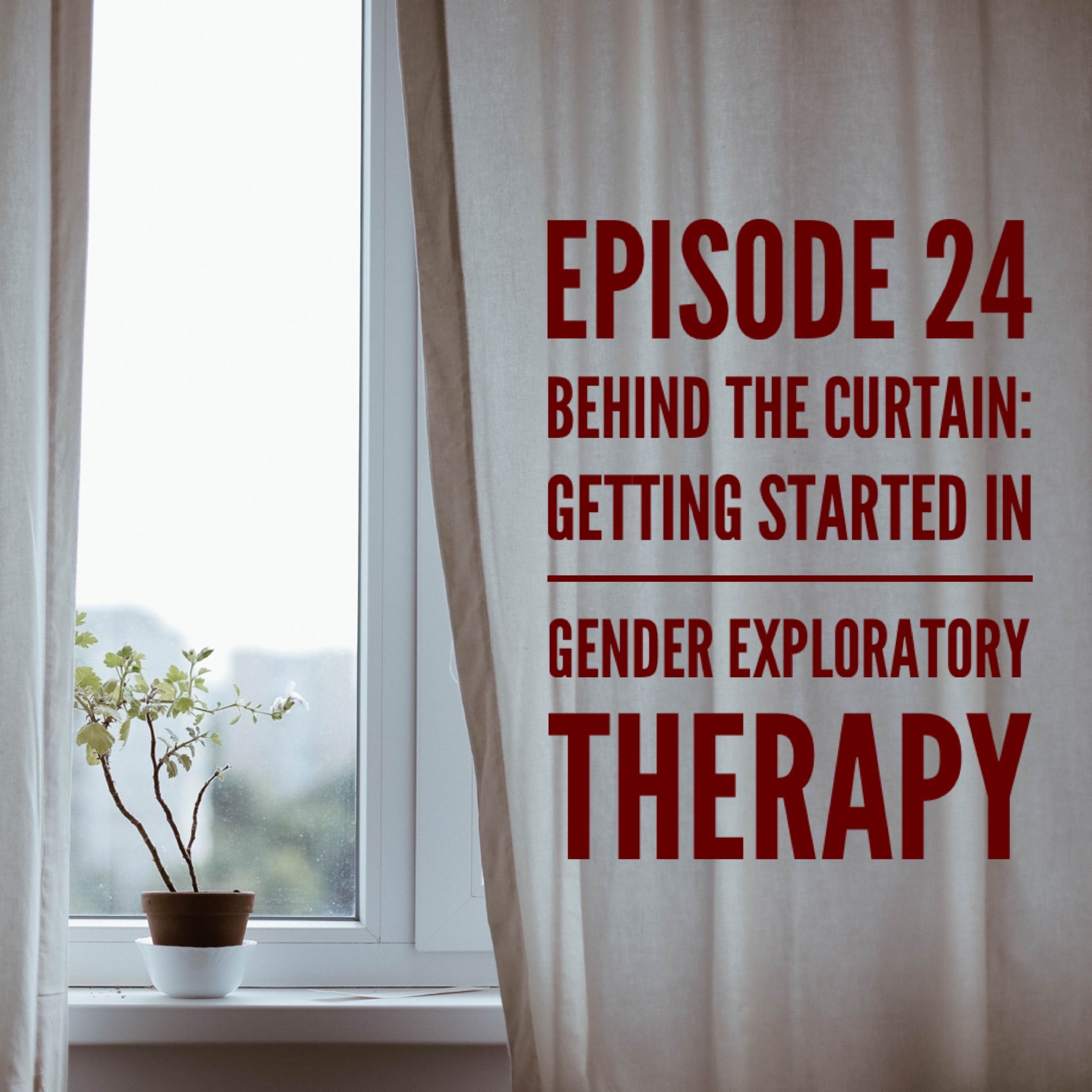 This is the first episode in a short series which takes listeners behind the scenes of a gender exploratory therapy process. Although there has been plenty written about Gender Affirmative Therapy, very little has been written about a concept often described as Gender Exploratory Therapy. Sasha and Stella discuss the specifics of establishing a therapeutic alliance when a person is questioning their gender identity. They describe different strategies involving issues such as names, pronouns, clothes and hairstyles and reflect on the different stages of therapy, which they’ll discuss in subsequent series episodes.