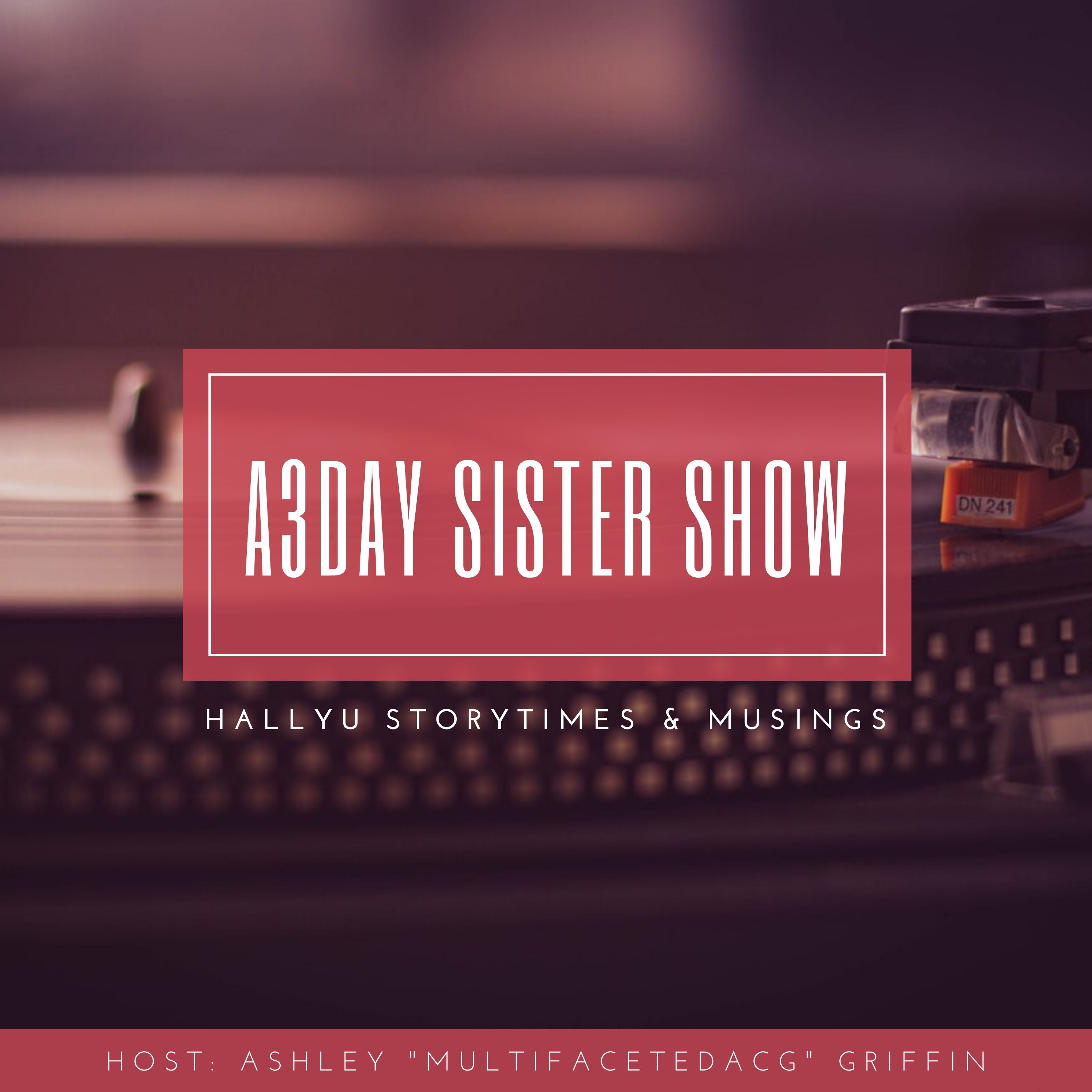 WASSUP - A Girl Group Ahead of Their Time

Eddi speaks about their debut and concept and why he believes they were ahead of the times with their twerking concept. He also addresses their rap styles and acknowledges cultural appropriation and sexism, and community backlash. In Eddi's opinion, WASSUP could have succeeded if they promoted in today's scene alongside artists like Hyolyn and Hwasa.

To see and hear a live performance of WASSUP's standout song: https://youtu.be/R6p-ToKyqoo