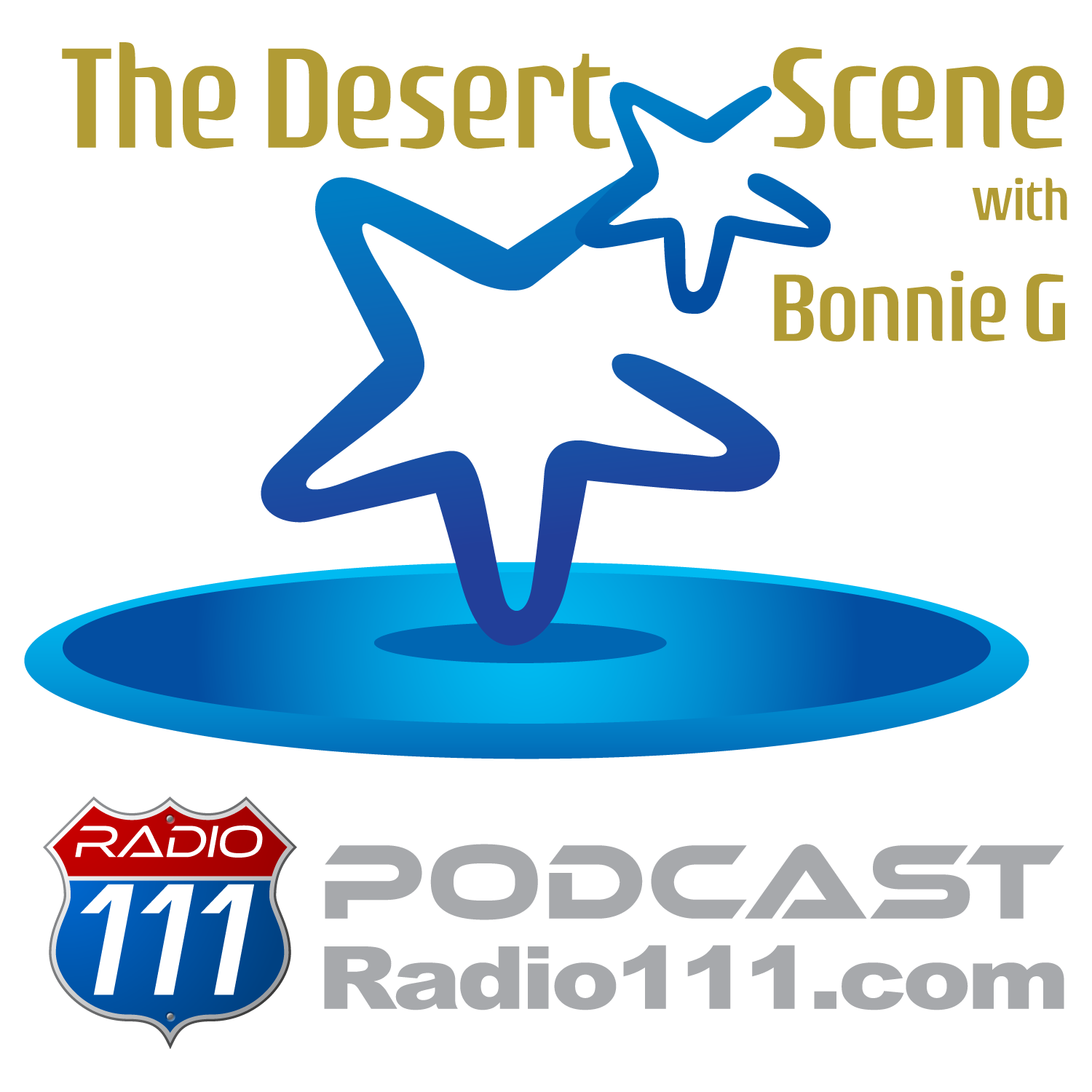 Writer-Producer-Director Sherry Halperin talks with Bonnie G about her spicy, funny new book, Mistress Molly (and Her Senior Sex Club). She produced the award-winning feature film Adopt a Sailor, and was past president of Palm Springs Women in Film and Television. Sherry's new book, and first two, Rescue Me, He's Wearing a Moose Hat, and the romantic comedy Just Call Me Lady, have all been optioned for possible films. Sherry is a humorist who strongly believes in the power of laughter to heal.