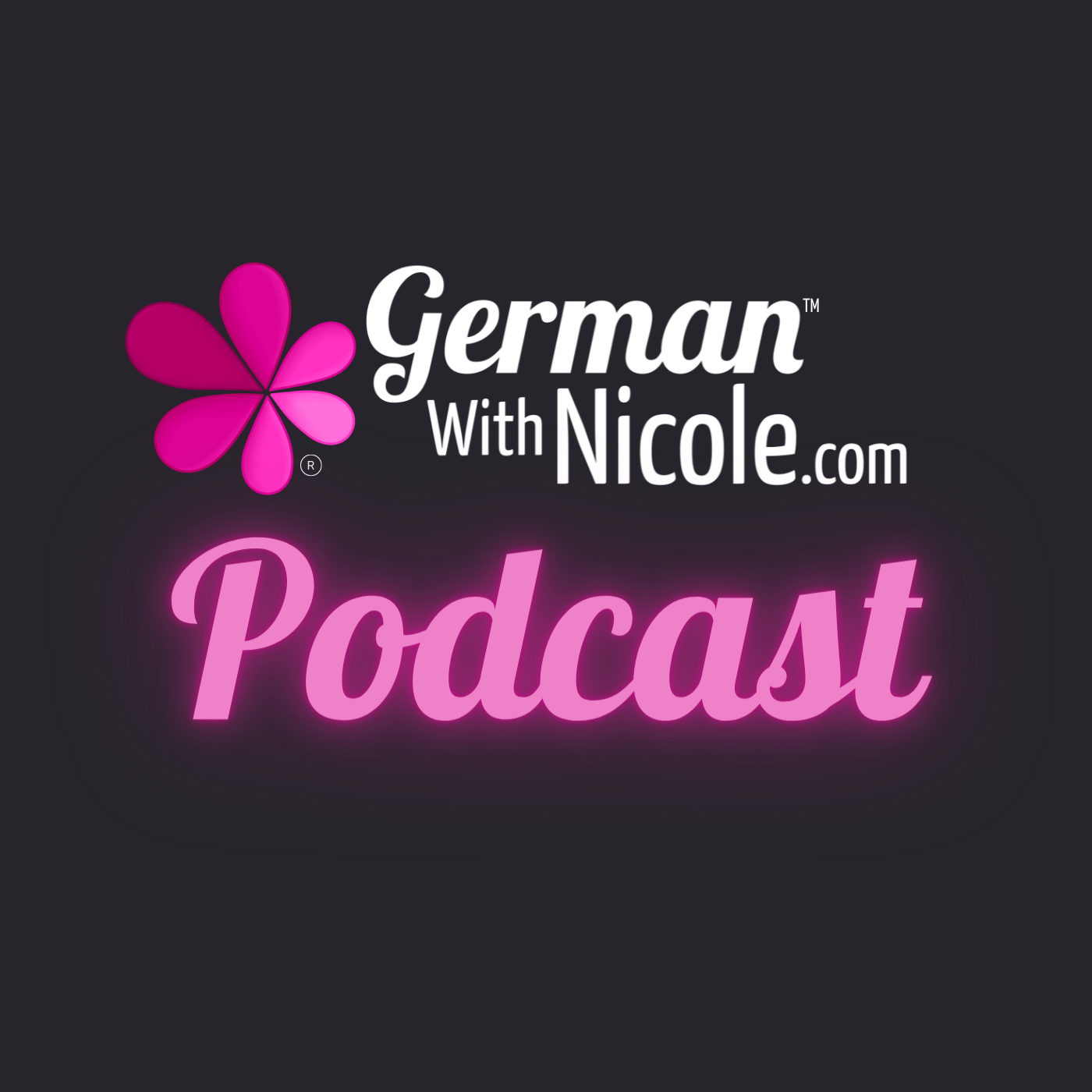 Although I've taught German since 2010, I've only taught privately and online since 2013. (Wellllll, it may have actually been 2012, but this was a chance development in my life that turned into a business, so if you won't tell anybody, I won't.)

So you learn the correct spelling, here are the words in a different order:

Nicole Warner is Frau Warner of GermanWithNicole.com and is a German learner (certified level C2) and a certified instructor for German as a Foreign Language. She lived in Germany from 2003-2008 and has traveled widely in Germany. Frau Warner has helped people learn to communicate in German since 2010.

GermanWithNicole.com - Your anchor on the stormy seas of German learning.™