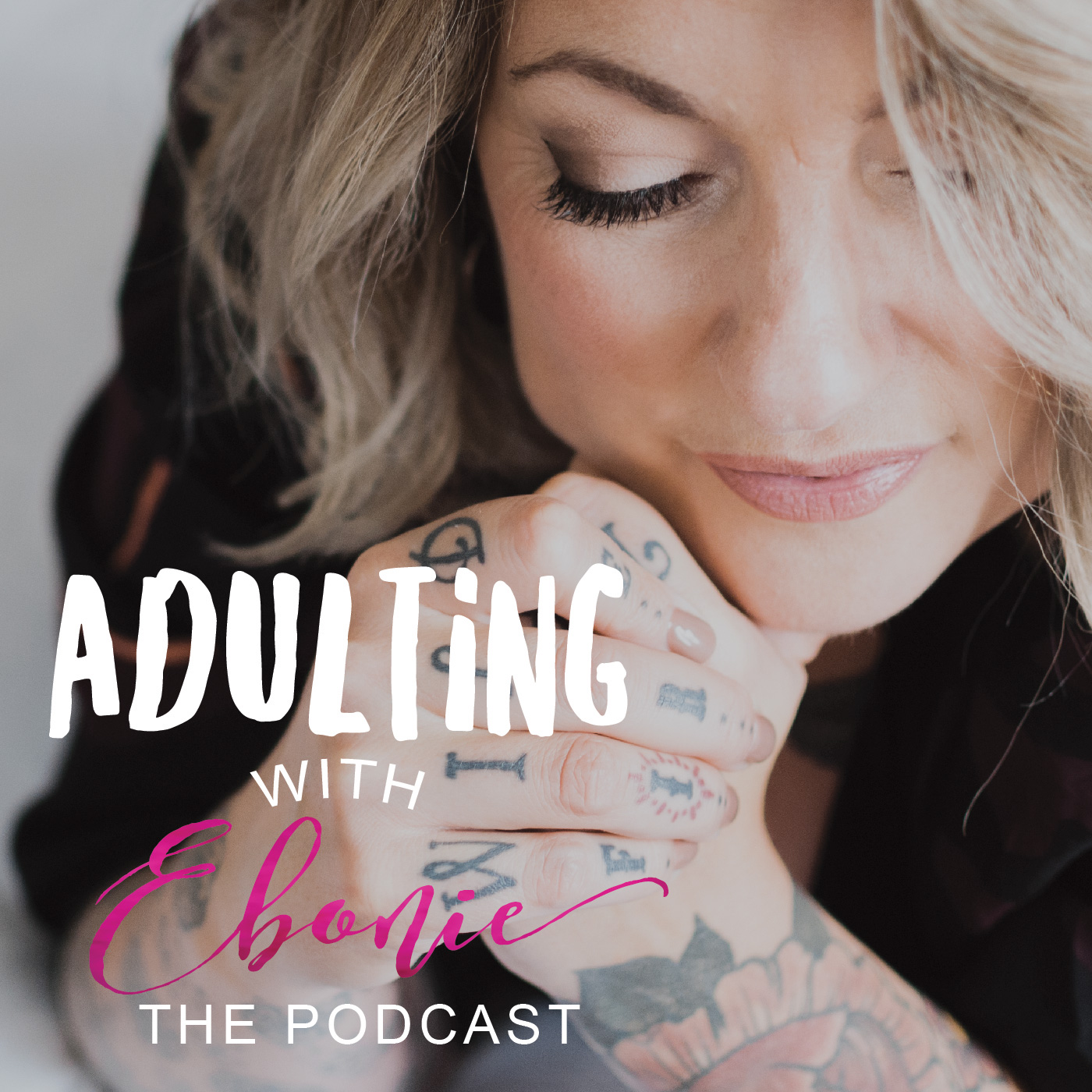 The One About Endings And Beginnings

Fav quotes from this episode:

“I’ve been doing a lot of internal reflection about what the end of this decade means to me.”

“Are you willing to say ‘No’ in order to create space?”

“There are always going to be endings and beginnings in our lives.”

In this episode I talk about:

Plus, I talk about going deeper with my guests next season, and the changes coming up in Season 2 of ‘Adulting With Ebonie’.

Overcast
Get the Plentiful Life Playbook!