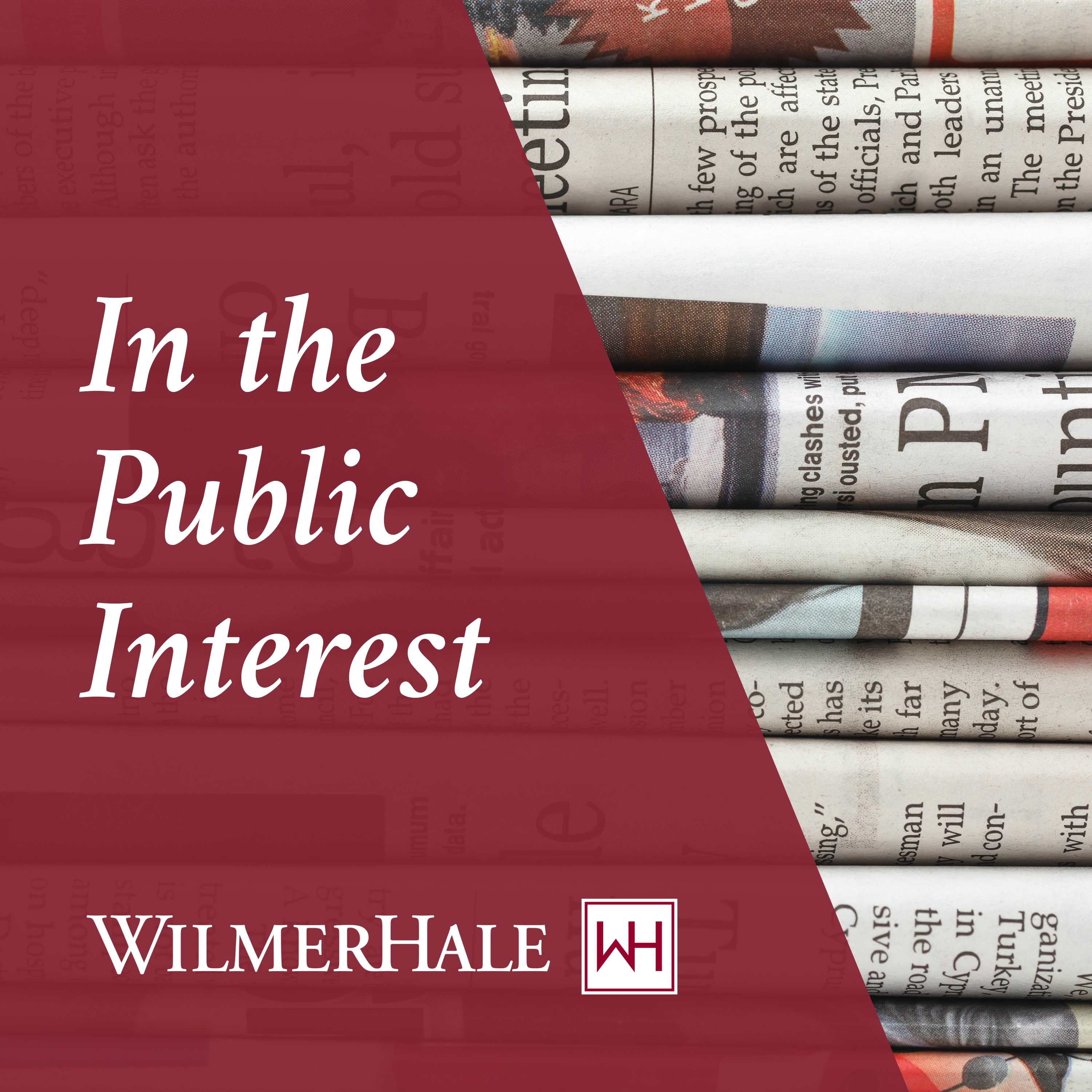 This episode profiles Dewey Bozella, a former professional boxer and WilmerHale client who spent 26 years in prison for a crime he did not commit. Bozella is interviewed by WilmerHale Partner Ross Firsenbaum and former WilmerHale lawyer Shauna Friedman, two of the lawyers who worked tirelessly to establish his innocence and secure his freedom. Bozella speaks about the circumstances that led up to his arrest and wrongful conviction, his multiple trials and the injustices that kept him imprisoned, and how he’s maintained a resilient and positive mindset despite the overwhelming challenges he’s faced during his life.

Bozella’s story of courage and perseverance has inspired millions across the country. In 2011, Bozella was honored at ESPN’s annual ESPY Awards show as the recipient of the Arthur Ashe Courage Award, and in 2012, ESPN aired a 60-minute documentary entitled “26 Years: The Dewey Bozella Story,” which chronicled Bozella’s quest to earn his freedom and pursuit of his single dream to fight a professional boxing match as a free man.