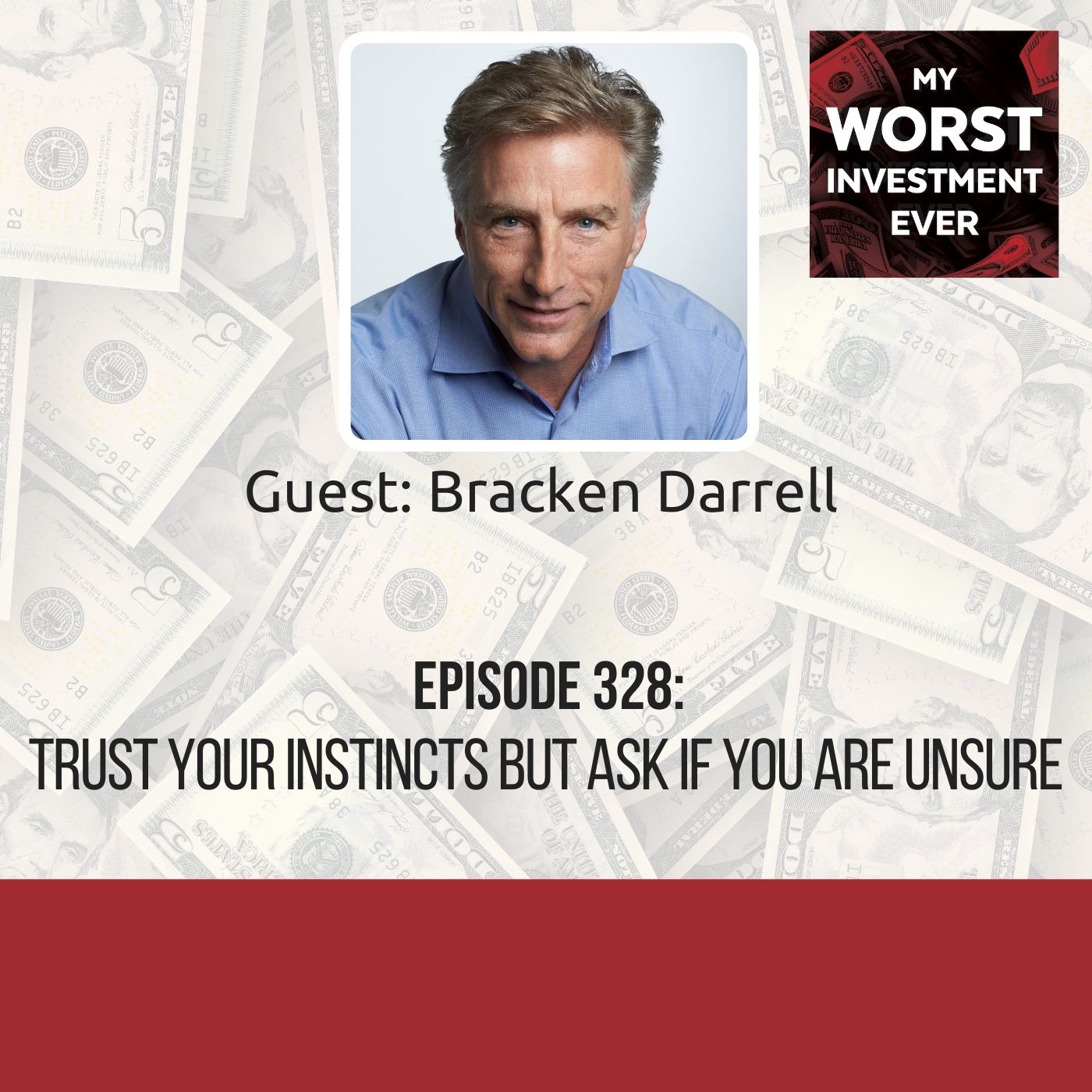 Bracken P. Darrell is the president and CEO of Logitech. The company is worth 12x more than when he started there in 2012.

“Failure is rarely fatal. But success is never final.”

Bracken once went to lunch with one of his board members at Logitech. His name is Neil Hunt. As they were chatting, Bracken asked Neil what he had worked on. At the time, Bracken did not know anything about the company Neil worked for.

Neil told him that he had worked on an algorithm all day. It was an algorithm that was trying to help recommend something to users. He explained to Bracken that they already had a recommendation algorithm, but he was trying to understand why the two algorithms were bringing different results.

Neil was the head of product at his company. Bracken was so impressed by the level at which Neil and his company were trying to understand their product and user behaviors to give their customers a good experience.

Bracken invested in the company as soon as he got back to his office. He put in a lot of money into the company. The stock doubled in two months. In six months it had gone up by 250%.

Something just did not sit right with his investment decision

Though Bracken was super impressed by Neil’s company, he had this little voice in his head that made him uncomfortable about the investment he made. Bracken felt uncomfortable because Neil was a member of his board, and he thought that this would be seen as a conflict of interest.

Bracken thought that the smart move would be to sell his stock, so he sold half of it.

The stock continued to double, and the more the stock went up, the more Bracken felt uncomfortable.

He kept thinking that if people knew that Neil was a board member, they would think he had gotten insider information. Eventually, he sold his entire stock. The stock ended up going up 30-fold. The company is Netflix.

Bracken should have known better

Instead of selling his stock, Bracken should have gone to his general counsel and inquired if he had done anything wrong. He would have been told that there is nothing wrong with investing in your board member’s companies.

But Bracken never asked, so he lost so much money by selling a stock that has continued to grow tremendously over the years.

Trust your intuition on things that you feel are good for you. Chances are, they are good.

Hold onto your investment for as long as possible

Most people get out of investments too early. When you invest, do not be afraid to hold on to it for as long as you can.

Communicate and ask for advice

You should look at your investing period over decades. So if you are 30 years old, you want to retire when you are 60. That is 30 years, but do not forget, you are probably going to live to be 90, that is another 30 years, so we are talking about 60 years. When you put 60 years into your head, it helps you think long term and not short term.

Sometimes all you have to do is ask

If there is anything that you do not understand regarding your investment, ask and get the help or advice you need. But do not keep it inside. Ask.

Take a long-term view of everything in your life because you will rarely go wrong if you bet on long-term trends.

Bracken’s number one goal for the next 12 months is to make tremendous progress on diversity and inclusion at Logitech.

“Stay focused on the long term, and you will have a long successful life.”