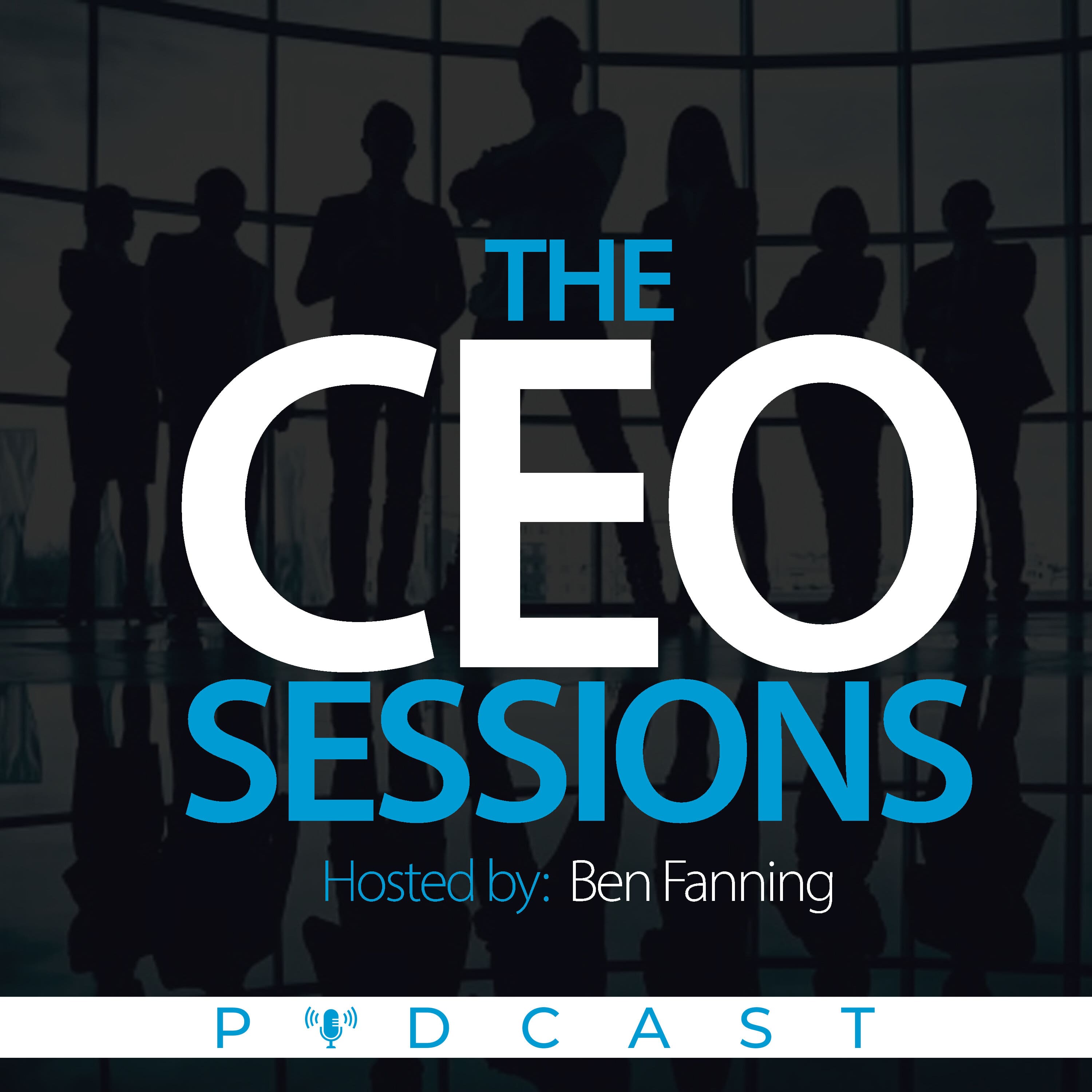 During his time at Honeywell, shares rose 282%, more than double the S&P 500's growth in that period. And its market capitalization soared from $20 billion to nearly $100 billion. The organization had over 130,000 employees, of which, I was one.

He is also the author of the book Winning Now, Winning Later. In the book he writes about how you can hit your short-term goals without sacrificing long-term growth as a leader. He shares a simple, paradigm-shifting method of achieving both short-and long-term goals.

Cote was also elected to the Federal Reserve Bank of New York, served as a founding member of the steering committee of the Campaign to Fix the Debt.

Cote was named Vice Chair of the Business Roundtable (BRT) in 2011 and chaired its Energy and Environment Committee.

In 2010, Cote was named by President Barack Obama to serve on the bipartisan National Commission on Fiscal Responsibility and Reform (Simpson-Bowles Commission).

He holds many awards including being named CEO of the Year from Chief Executive Magazine as well as a World’s Best CEO by Barron’s for five consecutive years.

Cote earned a bachelor’s degree in business administration and received an honorary Doctor of Humane Letters from the University of New Hampshire.

WHAT YOU'LL DISCOVER IN THIS EPISODE:

“Advancement requires both performance and visibility.”

“Make sure you're performing in whatever you’re doing and go beyond.”

“If you have something to say, say it in the meeting or keep it to yourself.”

“Try to picture yourself at 60. What do you want to say about yourself?”

Apply to be on the show: https://www.benfanning.com/the-ceo-sessions/