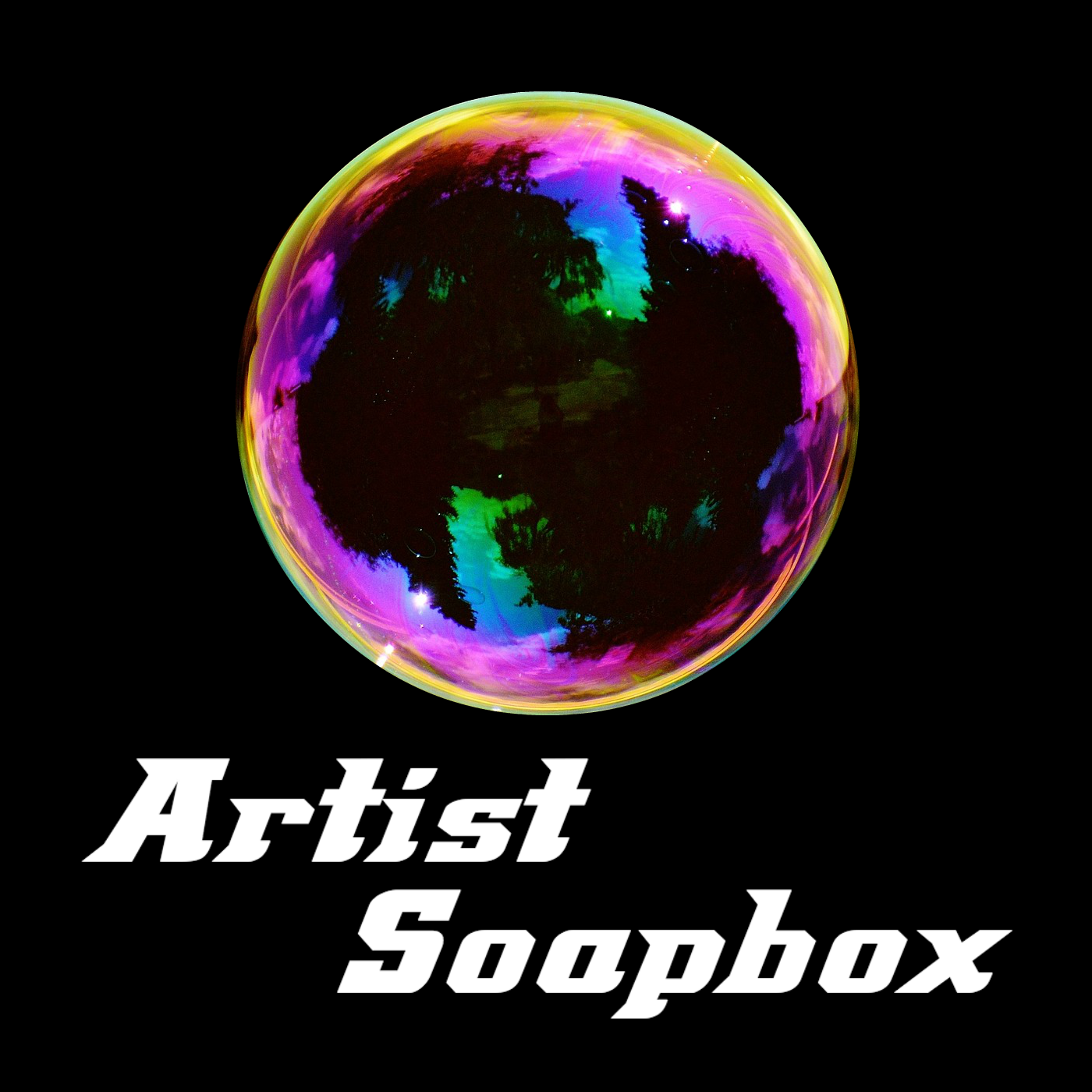 At the end of an age, a tale as old as time gets some corrections. “In the name of the…..?”

The Protagora (Or, the First Gathering) is the fifth of six short audio fiction pieces created and produced by North Carolina artists. Artist Soapbox Shorts were specifically contributed by the artists to aid in fundraising and to get everyone excited about Jesus Pancake, the new audio fiction series in development.

Contribute to Jesus Pancake via our Indiegogo campaign!

Listen to this short podcast episode for more information: ASBX JP is a G-O! (A solo update by Tamara)

Soapboxers are the official patrons of the Artist Soapbox podcast. Get on the Soapbox with us at Patreon or make a one-time donation via Ko-fi at https://ko-fi.com/artistsoapbox or via PayPal at PayPal.Me/artistsoapbox.

If you would like to make a tax-deductible donation, please consider our non-profit Soapbox Audio Collective.

ASBX shorts are an Artist Soapbox production, co-produced by Aurelia Belfield and Tamara Kissane, and sound designed by Jasmine Hunjan.

The Protagora (Or, The First Gathering) was written by JoRose.

Transcript of The Protagora (Or, the First Gathering)

JoRose (Playwright) Artist, Wanderess and Philosopher, JoRose aims to use her artistic talents to help usher in the new age. Welcome to the dawning of the Age Of Aquarius!

Adonis Nesbitt (Actor, SAPIA) is so excited to be apart of Protagora. They have recently performed in The Colored Museum as Topsy and Lawanda at North Carolina State University Theatre. Adonis is studying Art Studies at North Carolina State University. Off stage you can catch him playing with his two adorable cats and baking bread. He would like to thank Rachel, Griffin and Tamara for granting them with this wonderful experience.

Lormarev Jones (Actor PHRONESIS), is a Freelance Director, Choreographer, and Educator currently based in Raleigh. She received her MFA in Theatre from Sarah Lawrence College. Lormarev has served as a director and choreographer at many theatres and high schools in the Triangle, including North Carolina State, Meredith College, Raleigh Charter High School, Raleigh Little Theatre and many others. She is also a deviser, playwright, and solo performer; her most recent solo play, My Geriatric Uterus, won the 2019 David C. Herriman Artists’ Pick of the Fringe award at the 2019 Cincinnati Fringe Festival. https://www.lormarevjones.com

Rachel Klem (Director) (she/her) has been a theatre artist in the Durham/ Chapel Hill/ Raleigh area since 2001. She ran Common Ground Theatre for 10 years and taught and directed at NC State’s University Theatre for 15. Rachel has only recently started learning about the wonderfulness of audio drama and really enjoys the collaborative process that it allows.

Griffin James (Production Manager) (they/he) is a writer, theatre maker, and a graduate from NC State University. Griffin was involved with NCSU Theatre as an actor, stage manager, director, and playwright. They are incredibly excited to have had the opportunity to work with Artist Soapbox as well as the many talented artists involved with this project. When not bouncing between projects, Griffin can be found drinking coffee or doting over a cat.

Jasmine Hunjan (Sound Designer) is a freelance sound designer working remotely around North Carolina. She is passionate and enthusiastic about working in audio and enjoys collaborating with others whenever possible. A self-proclaimed “daydreamer,” Jasmine enjoys writing, reading and has even put out her own music. Jasmine is completing her last year at Appalachian State University as a Music Industry Studies major with a concentration in both recording & production and marketing & promotion and looks forward to pursuing a career in audio engineering and post production. Link to listen on spotify: https://artists.spotify.com/c/artist/5qwh8lQTzBcd87h8lUtG3M/profile/overview

If you’re eager for more audio fiction pieces by Artist Soapbox, be sure to listen to all 6 episodes of the ASBX shorts and check out our full length audio dramas THE NEW COLOSSUS and MASTER BUILDER, and the audio anthology DECLARATION OF LOVE available everywhere you get your podcasts.

The post The Protagora (Or, the First Gathering): ASBX Shorts Episode 5 appeared first on Artist Soapbox.