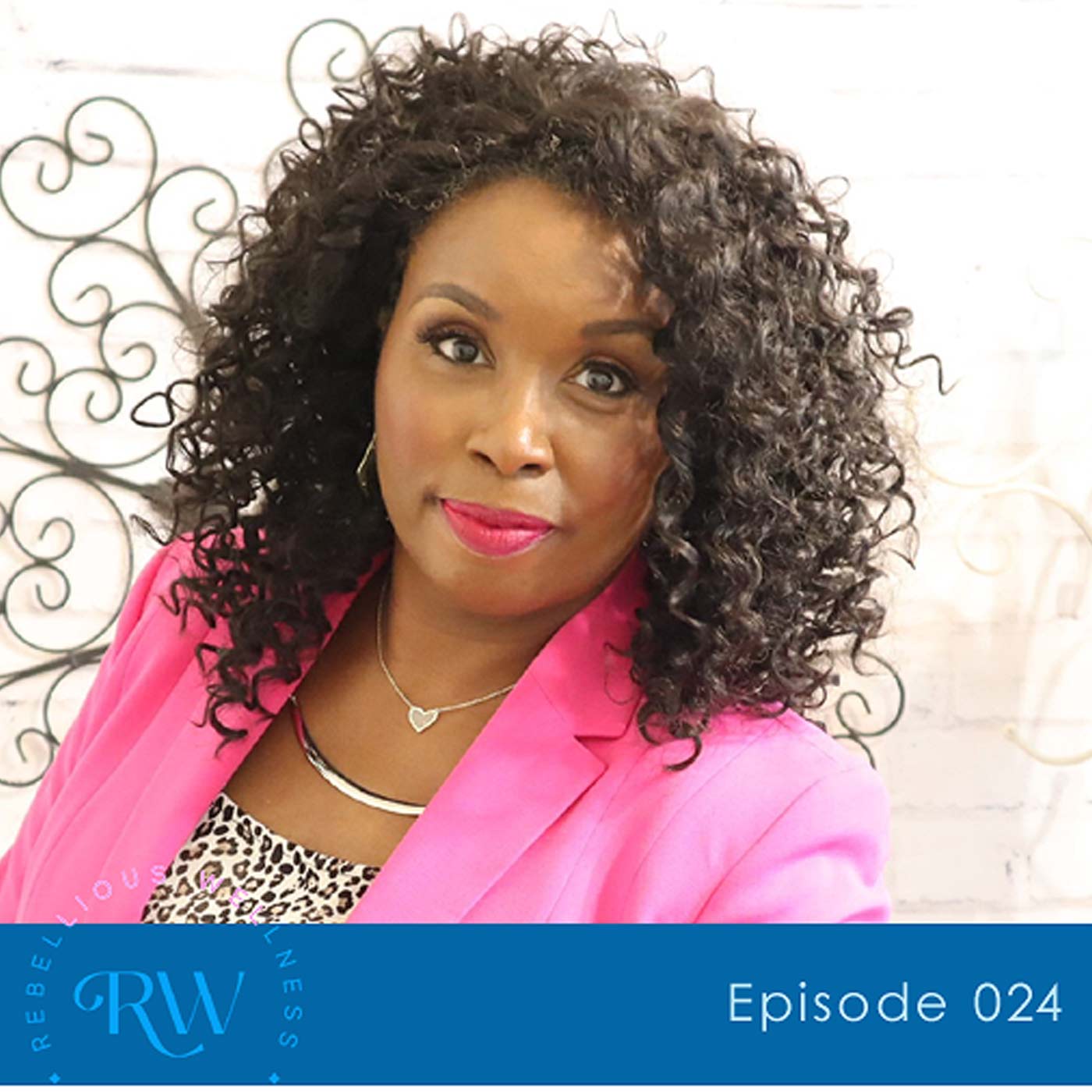 Today's episode has so many great one liners, ahas, takeaways. Listen if for all the goodness but I’ve listed the ones that grabbed me and I hope will give you something to think about.

Dee Wooldrige’s bio is rich with highs and lows just like many of us who have lived many decades. Her life began as the 9th of 13 children. Because of this she felt, she said, “forgotten, invisible, fearful and unworthy. Because of those feelings, I became an overachiever to get the attention I sought from my mom.”

And overachieve she did.

Dee is a specialist in effective communication, success, mindset and resilience. These skills were accumulated over her 30-year US Navy career covering three wars. She was a leader at the executive officer level and a military consultant for Hollywood.

The military wasn’t the whole of her and you’ll hear about that at the beginning of our interview. Her next expression of her brilliance allowed her to become a best-selling author, writer of numerous self-help books and two training and development companies.

One of those helps young adults on the autism spectrum. She started with her daughter.

I was introduced to her as someone who might be a good guest to speak about mindset and learning to get rid of negative beliefs that hold us back. What grabbed me when I saw her talk topics was Shame. Why? Because I don’t think it gets enough airtime and it's a powerful saboteur if we don’t learn to kick it to the curb.

During our convo Dee tells us how to do just that.

During Dee’s time in the military she had a secret interest. The metaphysical world.

When in a new town she would seek out the metaphysical book stores and the people who lived in that world.

Dee was a closet woo!

As time went by she struggled with battle between what she knew was her life’s purposed and path—helping others with transformation—or stay in the military.

As you’ll learn, her heart won out.

The even that triggered the beginning of her own transformation began when her daughter was born severely premature. She said she knew she had to grow mentally, emotionally, and spiritually and become a better version of herself... fast!

“You're only as healthy as your secrets.”

People believe that they're going to lose something or someone if they reveal whatever that secret is. That is a shame. It's wrapped up in loss.

When Dee was young she developed a stutter, and the stutter was because I was trying to be somebody I wasn't and lie about my background and where I came from. She had shame about being part of a family of 13, of not being the “right” race, or speak like the other kids in her school.

Dee’s steps to kicking shame to the curb

2)    Be in that moment with that shame. And you have that conversation with it.

As I tell me clients, Tell it all, tell the ugly truth. It’s freeing and lessens the weight of the feeling we have.

3)    Be brave. This requires courage

“Whatever wound there was around this shame, it can never heal as long as you were holding it.”

Expose it to air, to medicine, the medicine could just be admitting it and then letting others that love you, if they if they're there for you, help you heal.

6)    Have confidence that you'll overcome this.

Why are you still holding on to this crazyness?

Guilt is projected at us, and we accept it as shame.

Guilt is somebody else projecting that at you. And the shame is the shame.

“The guilt may be the action or the inaction, but the shame is the weight that you carry.”

Like many of us coaches Dee says, “I wish I could just open up people's head and go, that's shit's not true!”

Shame is what you think you can't do. It can limit your earning power, your relationships, what’s possible for you.

My request to you, the listeners: Don't be shamed out of getting help people.

We all have dirty laundry; things we wish we’d done differently. The hardest ones to ask about are the things we are doing right now that we think we “should” have given up, be doing more or less of, letting go of.

All of those things are limiting you in some way and really, they are less of a big deal than you think. Don’t worry about what you’ll lose, imagine what you can gain.

The free programs she mentioned. She has lots more on her site

The Power of No.

Dee has a membership designed to help you shift your mindset and have support doing it. You can find more info here: https://msm.deewoolridge.com

Debbie Ford, "Dark Side of the Light Chasers.