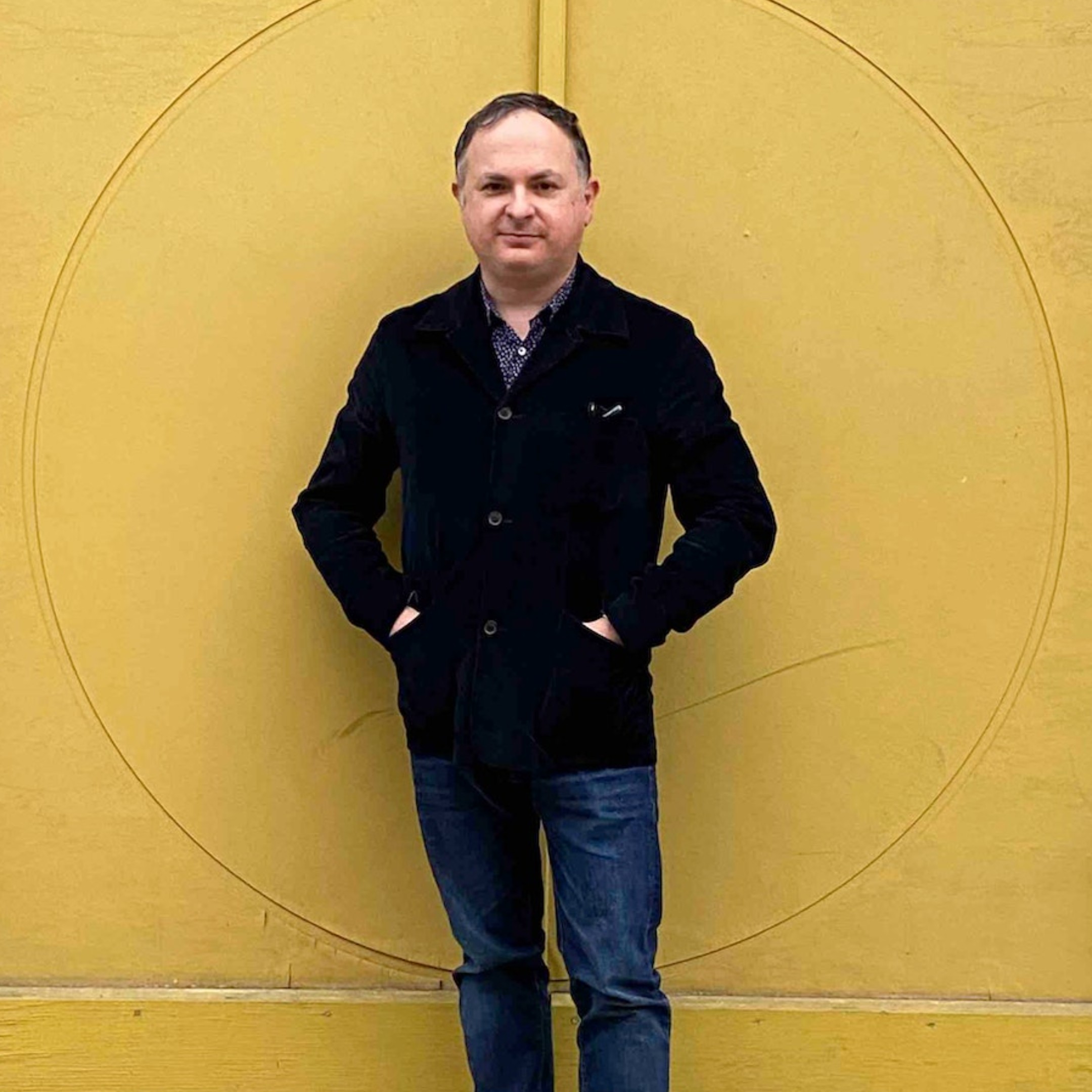 Breaking into the music business and building a sustainable career requires hard work, dedication, patience, and not a little bit of luck, but it also requires a single-minded focus on the music, which today’s guest has in spades! Andrew Sandoval is best known as a Grammy Award nominated reissuer, compiler, and engineer of historical albums, containing popular music from the rock era, but he also has ongoing independent careers as an author, DJ, journalist, songwriter, and professional musician.

Andrew’s journey began in 1986 as the editor and publisher of the fanzine, New Breed. This project blossomed into work as a reissue director for labels such as Rhino Records and PolyGram, where he compiled and reissued classic albums by everyone from The Kinks, The Beach Boys, and The Zombies to the Bee Gees, Elvis Costello, and Big Star. He also toured and recorded with the legendary Dave Davies of The Kinks, was a ‘tour producer’ for 60s TV pop sensation, the Monkees, and authored the 2005 book, The Monkees: The Day-by-Day Story, which he has since released a fully updated and expanded version of. Additionally, Andrew hosts the weekly radio show, Come to the Sunshine on Luxuriamusic.com. His encyclopedic knowledge of and love for everything 60s pop is truly awe inspiring!

Today, Andrew joins us to discuss how he turned his deep love for music into an enduring and sustainable career, highlighting the critical role of self-motivation, learning by doing, and separating the art from the artist, as well as ensuring that your skillsets are versatile enough to help you make ends meet! Andrew’s story illustrates that, in order to make it in music, you have to love it, but you also have to do your homework, put in the time and, sometimes, fake it till you make it! Make sure to tune in today to learn more from the one and only, Andrew Sandoval.

The Monkees: The Day-By-Day Story of the 60s TV Pop Sensation

Come to the Sunshine