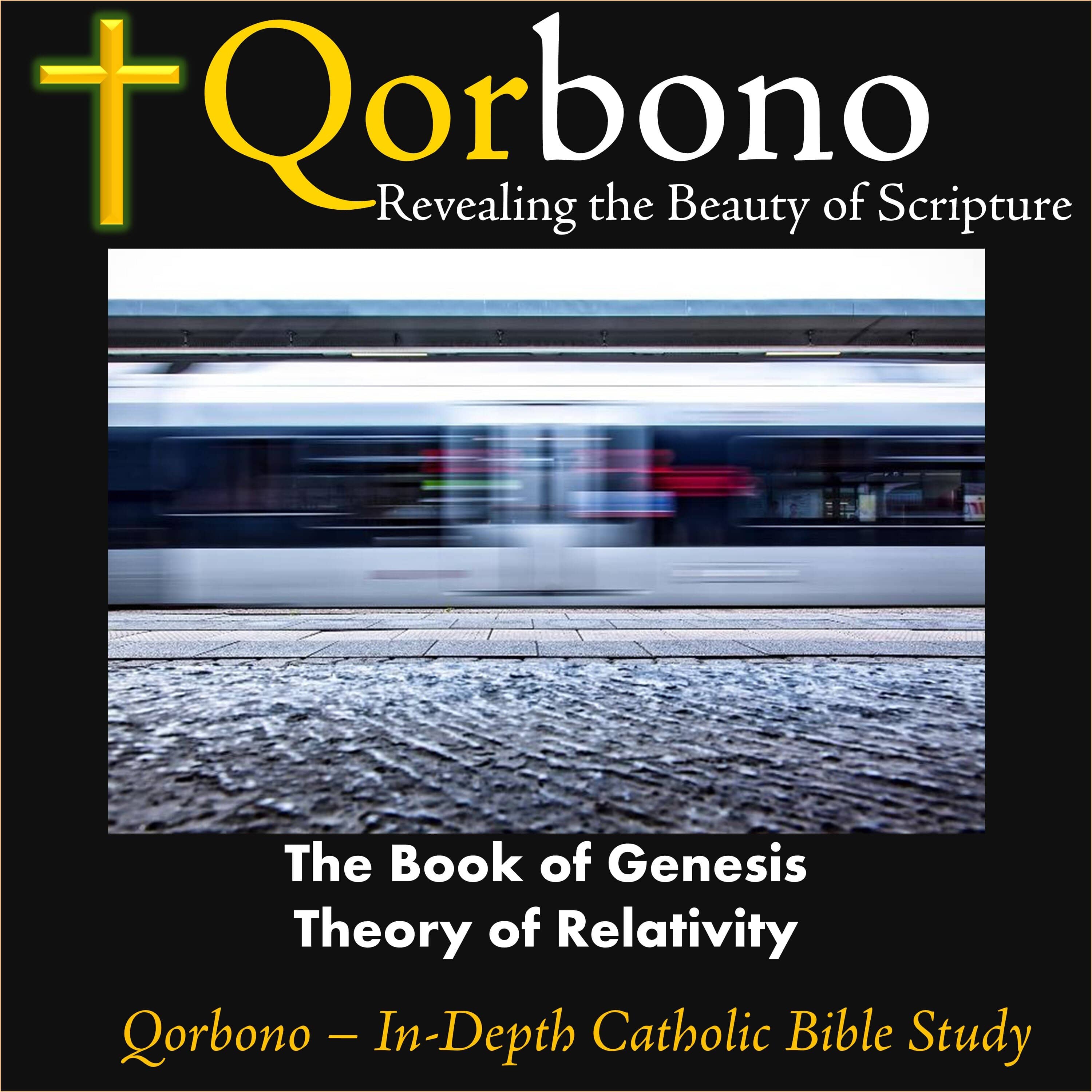 The Book of Genesis #2

Underpinning the Standard Cosmology Model is Einstein's Theory of Relativity. Often misunderstood and maligned by those who think that the purpose of this theory is to establish a foundation for moral relativism, the Theory of Relativity is a major achievement of mathematics and physics.

In this lecture we begin with electricity and electromagnetism, show how they were understood to be one and the same force (the electromagnetic force), progress forward towards the study of light which stumped Poincaré and the other masters of the time, and then reach Einstein who succeeded in formulating his special theory of relativity by observing that unlike anything else in this universe the speed of light is an absolute constant (when light is traveling in the void of space).

Since one cannot fix the speed of light and hope that time and space will remain constant, this observation led Einstein to inevitably conclude that time and space are not observed (experienced) in the same way by all observers because they do tend to expand or contract (at speeds approaching that of light).

One thing was left to do: understand the relationship between gravity and light and bring them together into a unified set of equations. This is what he did in the general theory of relativity.

This lecture then will lift the veil on this complex scientific problem and help us become more conversant with this subject so that we can begin to separate the science from the hype and recognize that the Theory of Relativity affirms rather than derogate from the fundamentals of our faith since it affirms the absolute universality of the speed of light which is not subject to the observer for it is fixed and constant across space and time.

Photo by Blende57 from Essen, Germany - relativity theory, CC BY 2.0,