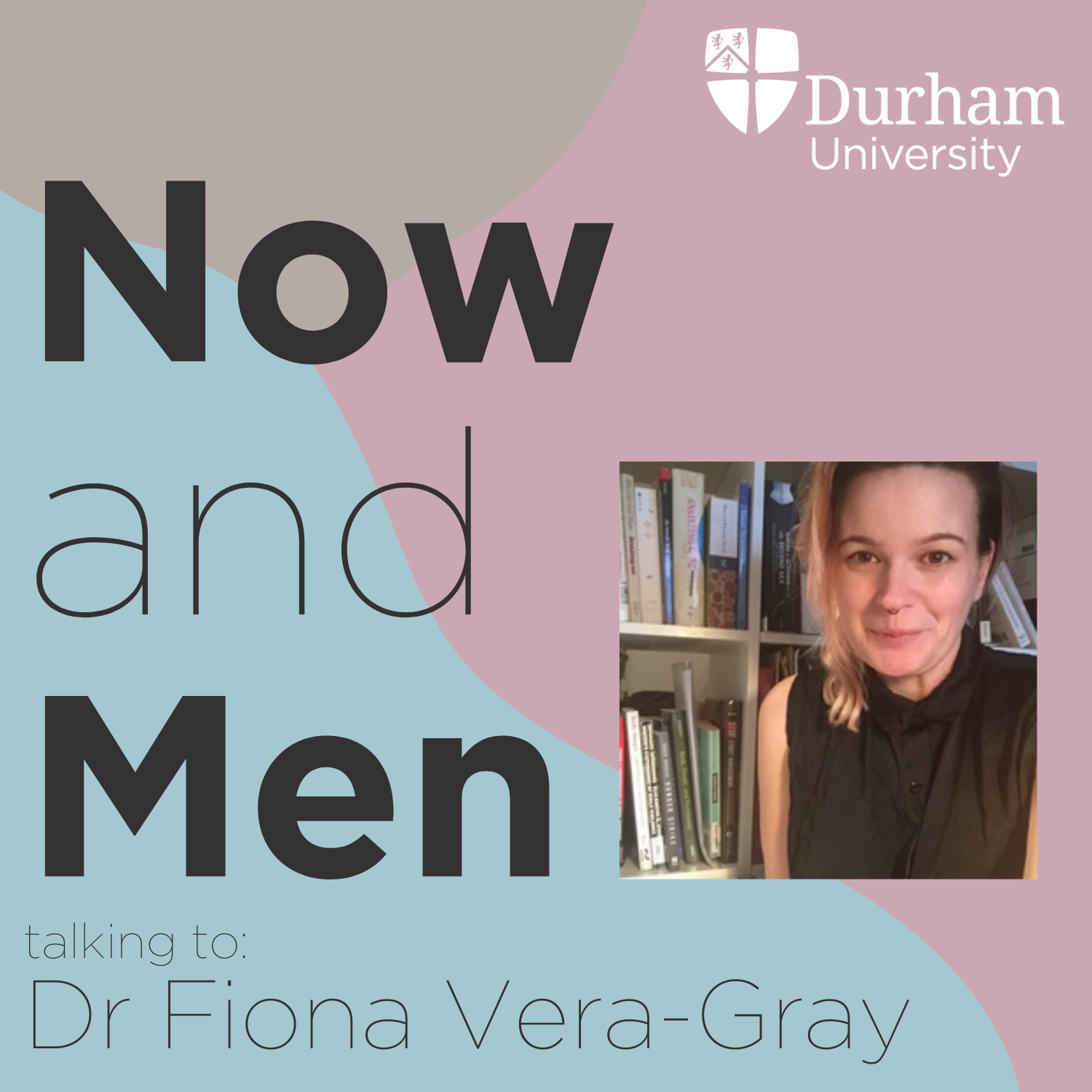 What role can men play in ending violence against women and girls? Sarah Everard, Sabina Nessa, Nicole Smallman and Bibaa Henry – and many other women – have been murdered by men in the UK over the last year. This has led to an outpouring of anger about the extent of men’s violence, the pervasiveness of sexism and misogyny that underpins it, and the failure of key institutions to respond effectively. In this episode we talk to Dr Fiona Vera-Gray, Assistant Professor in Durham University’s Department of Sociology, who is an expert on sexual violence, street harassment and pornography, about her research and what needs to change.

The episode covers the following topics:

You can find out more about Fiona’s work here: https://www.durham.ac.uk/staff/fiona-vera-gray/, and follow her on Twitter at: https://twitter.com/VeraGrayF

An article on what men can do to help end violence against women by Stephen, Sandy and Nicole Westmarland, ‘How men can be allies to women right now’, was published in March 2021: https://theconversation.com/how-men-can-be-allies-to-women-right-now-157126

If you have been affected by sexual violence, information and support is available from Rape Crisis: https://rapecrisis.org.uk/get-help/