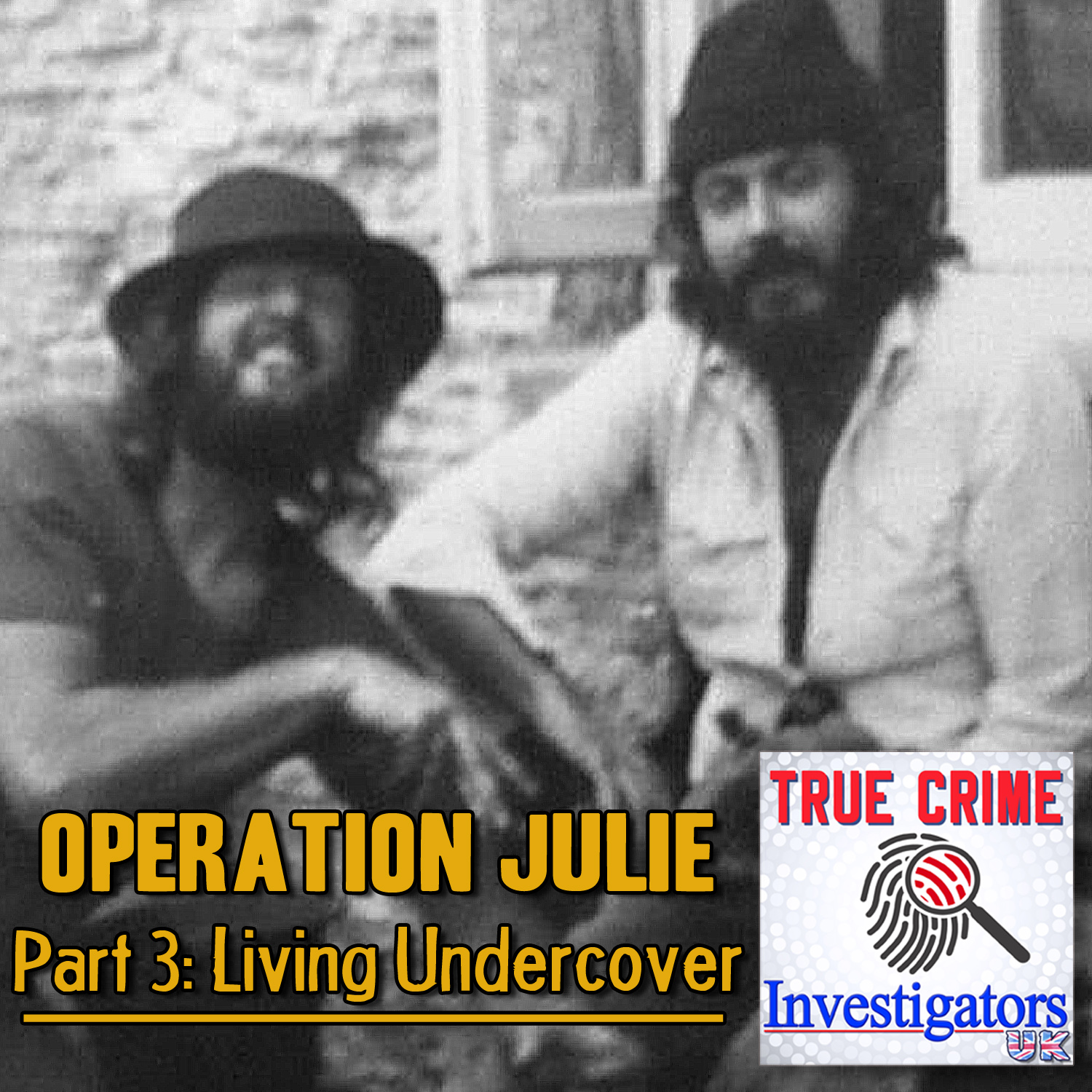 We’re continuing our investigation into the story of ‘Operation Julie’, which was a UK police investigation into LSD production by two drug rings during the mid-1970s and resulted in the break-up of one of the largest LSD manufacturing operations in the world.

In this third episode, Stephen takes a trip with Blue to Liverpool and meets a person called Bill, who wants help arranging a large cocaine deal. Stephen also gets challenged by both Bill and Smiles; asking if he’s a cop. How will he respond?