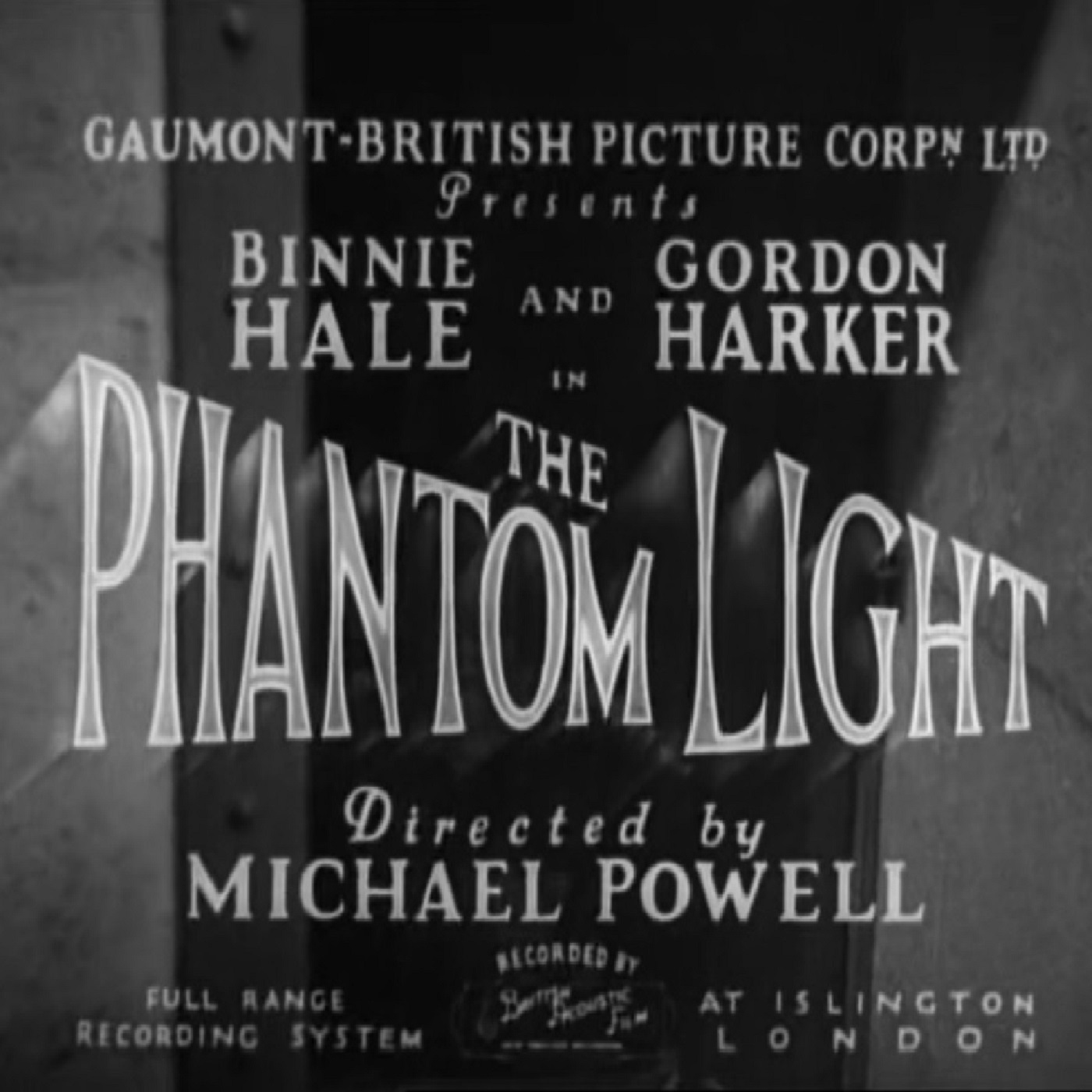 The third film in the Kino Quickies season, screened on April 10th 2022, was The Phantom Light from 1935.

An early film from director, Michael Powell, this is the story of spooky goings on in an isolated lighthouse off the remote Welsh coast.

Your hosts are Dom Delargy and Dr Lawrence Napper

The film is available to buy on DVD from our friends at Network Distribution.

On April 7th, our very own Lawrence Napper gave an online talk for Westminster Libraries called, Quota Quickies: the worst films ever made? If you missed it, all is not lost as it will soon be posted to YouTube. Watch this space for more details.

Don’t forget to subscribe to the Kino Quickies podcast. It comes out a couple of days after each screening.

They don't just screen ninety year old films at the Kino - they show recent ones too!  Keep up to date with their Twitter, Instagram and website.

We are delighted to have received support from Talking Pictures TV - the UK's best TV station.  You can find them on your television on these channels: Sky 328, Freeview 82, Freesat 306 and Virgin 445 and register for their online catch-up service, TPTV Encore

You can hear the trailer preview episode of the Kino Quickies HERE.

The next Kino Quickies screening is Sweeney Todd: The Demon Barber of Fleet Street (1936) on April 24th.  Our special guest will be writer & researcher, Jade Evans. Don’t forget to BOOK!