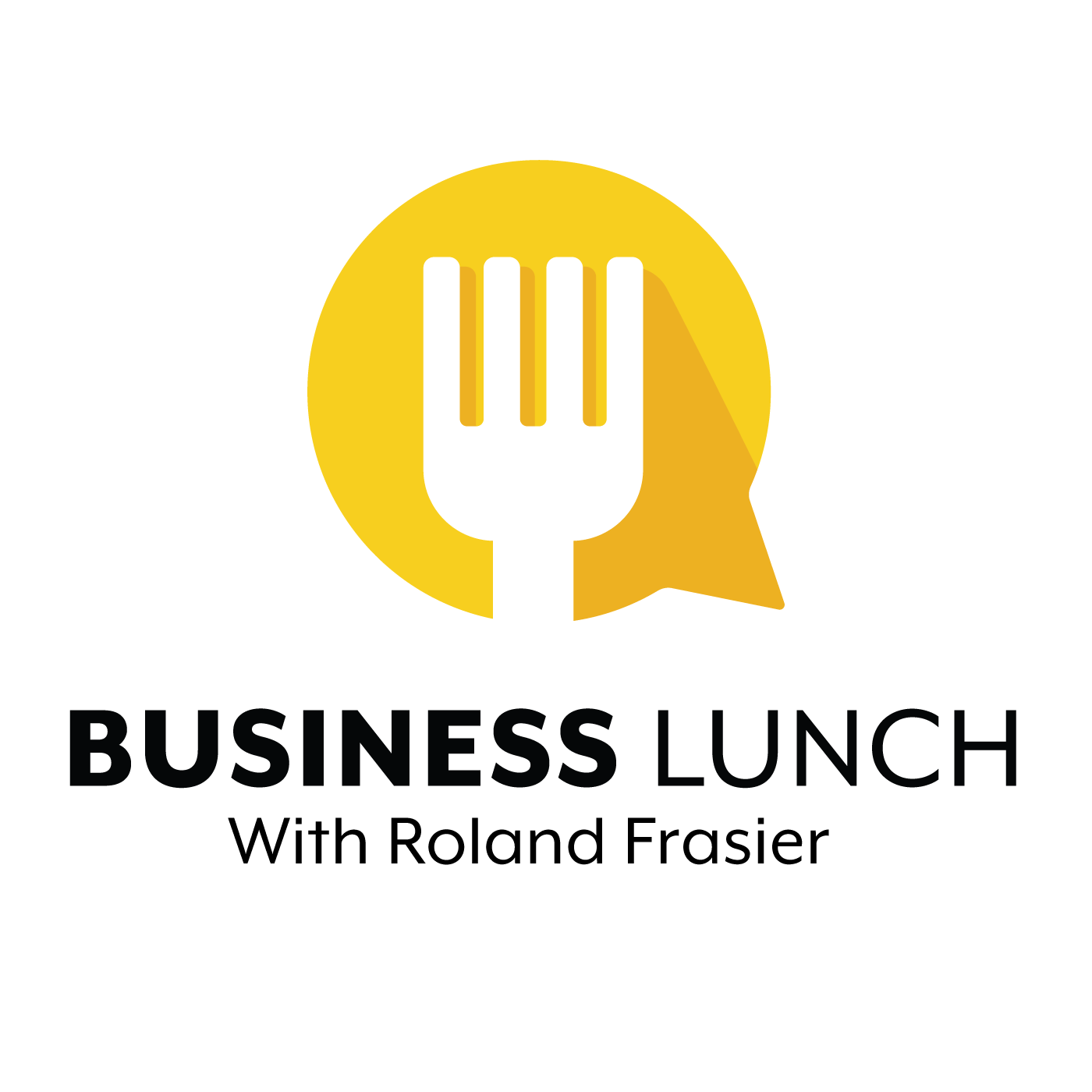 What if you could use the same five-step formula that helps candidates win elections to win big at digital marketing?

On today’s episode, host Roland Frasier sits down with Phillip Stutts, CEO of Win Big Media to talk about using data to grow your business. Phillip worked in political campaigns for years, using a systematic formula to elect candidates (1433 victories!). When he turned 40, his answer to the stereotypical midlife crisis was to start a business in a new-to-him industry.

Five years ago, a business owner, a large landowner, came to him. He had hired a marketing agency and spent $50k on a marketing campaign and got one lead, not even a sale. After working with Phillip’s team, and spending just $5k, they got him over 700 leads, and he converted a bunch of them.

Phillip realized that the same formula used in successful political campaigns could be used in companies’ marketing campaigns as well. They just needed to take 5 simple, important steps.

Step 1: Know Your Customer’s Data (What They Care About)

Phillip can’t count how many times a business owner has come to him and told me they spent so much money on marketing and produced no results and fired a marketer. It’s like a broken record. He always asks them: what did you know about your customer data before you built your brand?

In politics, before he spends any of his candidate’s money, he has to make sure they know what the voter cares about. The voter doesn’t care about a 25-issue platform. You can do a survey, get some data in the field, and figure out the two main issues they care about, that would get them to vote for you.

Phillip is obsessed with Step 1 and formed a partnership with a data and analytics company. Before you spend any money, he can tell you everything you need to know about your customer. The data is the most important thing. He won’t work with any client who isn’t willing to do a deep dive understanding of their customers. It’s just not worth it to him.

His team started working with a title company that wanted to be #1. Their customer is the real estate agent, not the house buyer. Phillip’s team found that 61% of the realtors in their target market owned dogs. They started running campaign ads with dogs, and now they’re #1 in their region and #3 in the state. Realtors come into the title company to close on a house and say, “I saw your dog ads and loved them.” It’s all about making meaningful connections, because you know what they want.

Step 2: Put Together a Strategic Plan

Phillip says that Step 2 is where everybody screws up. Almost everyone is running a marketing campaign based on tactics. You have to put a strategic plan together that aligns the vision of the company with what the customer wants. You have to align your budget with where your customer actually is.

Building the brand is not Step 1 like a lot of people think. It’s a waste of time to build your brand haphazardly without first studying the data to figure out what your customer wants and putting together a strategic plan.

You’ve got to run test ads before you launch your campaign. You’ve got to compare at least two versions of something to see which one performs better. Successful political candidates run all kinds of test ads in all different versions. It’s the best way to get it right.

Now that you’ve eliminated your risk in Steps 1-4, you can launch your actual marketing campaign.

Phillip says that any company of any size can use data. He was criticized when he first started his agency, because people told him he needed to go niche—all SEO, all Facebook, all YouTube, whatever. He had a problem with that, because he believes in following where the data tells him to go. He has no dog in the hunt on any certain platform. They’re going to do what’s best for each client based on the data.

They use data in messaging, marketing, and targeting. And they’ve already found ways to get around pesky issues like iOS updates and other privacy concerns.

Get Roland's Training on Acquiring Businesses!

Discover The EXACT Strategy Roland Has Used To Found, Acquire, Scale And Sell Over Two Dozen Businesses With Sales Ranging From $3 Million To Just Under $4 Billion!