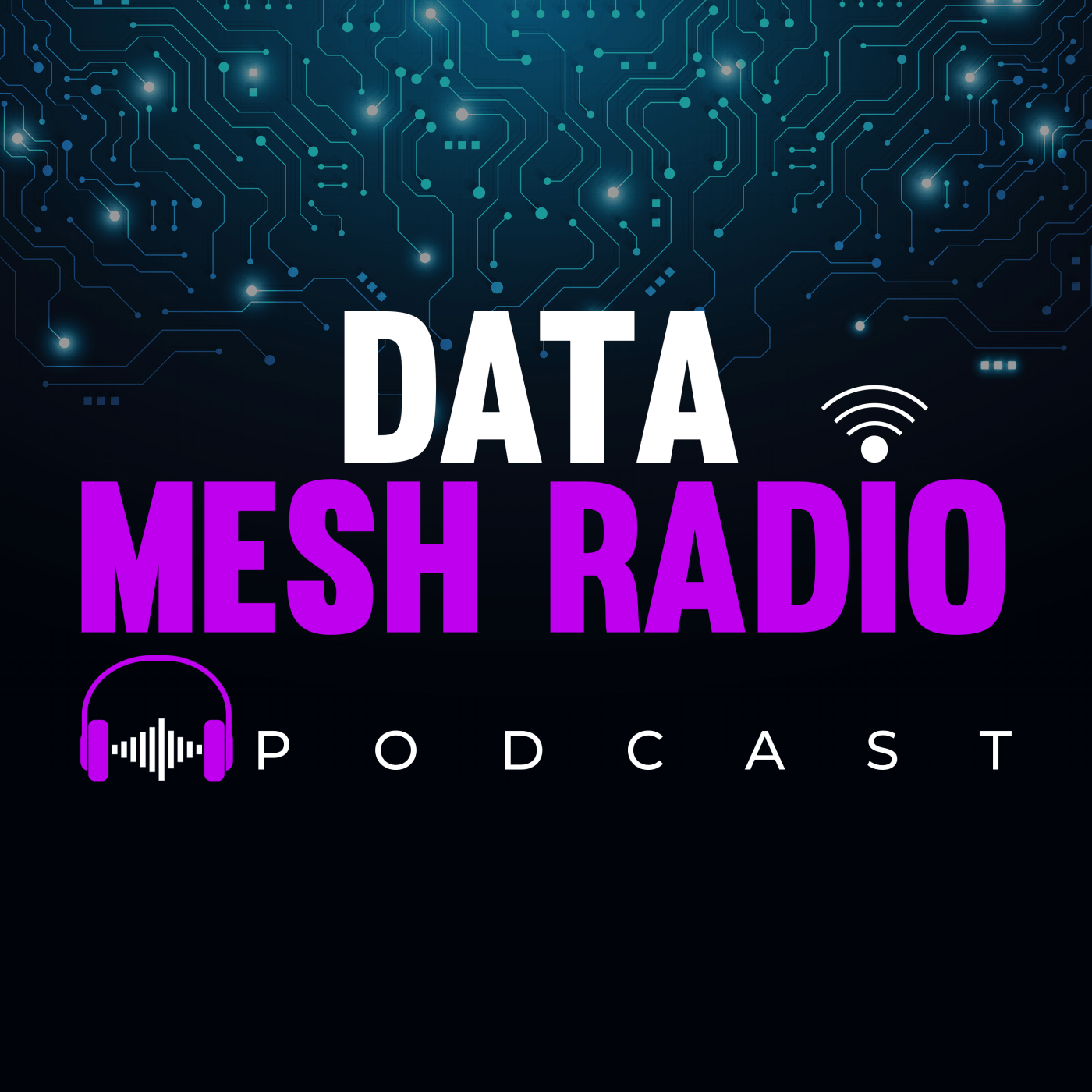 Some key takeaways/thoughts from Stéphanie and Simon's point of view:

Around the time Zhamak's first post on data mesh came out in mid 2019, Leboncoin was experiencing many of the pain points Zhamak laid out quite clearly in her article. Their teams were already organized in the "Spotify model" so data ownership was already distributed to many of the domains. But, they were seeing increasing time-to-market - often hitting what Simon called "very long" - for new data initiatives. They already had an organizational model and some ways of working that fit well with data mesh so they decided to give it a try.

So, per S&S, they tried using the data mesh principles for a first use case - building out their recommendation engine. It was a greenfield initiative so it was a good one to test out how well data mesh could work for incremental data needs.

In order to proceed with the pilot, S&S and the rest of the data team had to negotiate with the CTO. Once the pilot was successful, they started embedding data engineers into the teams with the most obvious needs while starting to build out the self-service platform. They already had their CI/CD platform for the operational side so they adapted it to also work with data products. And then they added additional data processing requirements, the governance, etc. to make it as self-service as possible for data producing teams.

S&S are reevaluating if their current internal guild setup is really working with a data mesh approach. It is currently organized only by specialty and that means there isn't a lot of cross-pollination of information - people outside the specific guild don't have easy access to learning new best practices shared with members of that guild. Tim Tischler mentioned the idea of broad group show-and-tells / info sessions around data products that may help with these challenges if done around data practices.

This lack of broader informational best practice sharing is biting S&S and Leboncoin in the behind, especially around testing. While software engineers know how to write really good software tests, most data engineers aren't as good at writing tests and software engineers aren't good in general at writing data-specific tests. But testing is really crucial to be confident in future changes - if you don't know what will happen with a change, that's a bad spot to be.

On driving buy-in, S&S shared that trying to force people along the path to sharing their data just didn't work well. What they found that worked was finding the curious developers and helping them accomplish what they wanted with data. And finding actual projects that can add value, ones with specific use cases - often ones that are directly useful to that domain itself first.

At Leboncoin, many of their data products start off serving the producing domain and then the domain lets others know they've created potentially useful data. This is similar to what Leboncoin does on the microservices side as well with teams often consuming their own events from the enterprise service bus. So the first step for a data product is to build to explicit business needs and then see if additional business value comes from the data product.

Per S&S, another thing that's been helpful is their roadmap process - teams should tell other teams what they will need from them early. If you have need for data, you need to communicate it early so other teams can prioritize it. There isn't an expectation of immediately producing data, which is a healthy way to collaborate.

Leboncoin has an interesting approach to sharing information. On the operational plane, as mentioned earlier, they have a enterprise service bus and teams are supposed to share information that might not be explicitly useful to them - they are asked to consider what might be useful for other teams and to share that at the start of the development process - so there isn't a request to add it in later, it was added from the start! They are doing the same approach on the data side with data mesh. It might not be in data products with strong SLAs but other domains can at least understand what data could be formed into data products.

S&S recommend that when you start building out your federated governance, really start with following the pain. Put data engineers and back-end engineers in the same room to find out what's actually necessary to do and what should be built into the platform. If you can make the tooling enforce governance requirements/needs, that's easier for pretty much all parties.

S&S finished the conversation with a few quick quotes: "bet on curious people", "just have people talk to each other", and "lower the cognitive costs of using the tooling" - if you can do that, you'll raise your chance of success with your data mesh implementation.

Data Mesh Radio is hosted by Scott Hirleman. If you want to connect with Scott, reach out to him at community at datameshlearning.com or on LinkedIn: https://www.linkedin.com/in/scotthirleman/

If you want to learn more and/or join the Data Mesh Learning Community, see here: https://datameshlearning.com/community/

If you want to be a guest or give feedback (suggestions for topics, comments, etc.), please see here

Data Mesh Radio is brought to you as a community resource by DataStax. Check out their high-scale, multi-region database offering (w/ lots of great APIs) and use code DAAP500 for a free $500 credit (apply under "add payment"): AstraDB