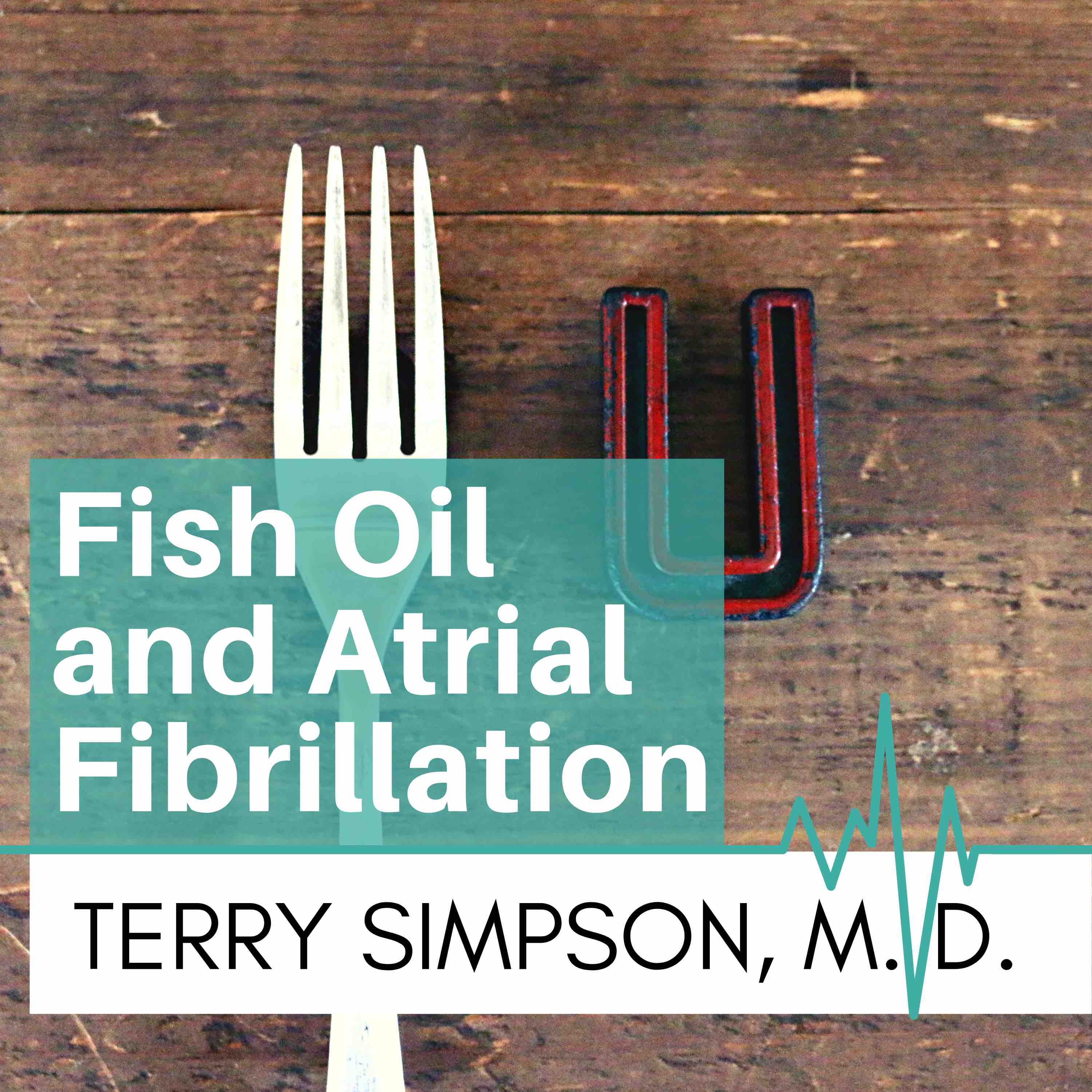 Fish oil first became a "hot topic" when a 1980 publication showed that Yupik in Greenland had a lower incidence of cardiovascular disease.

The other predictable tract this led on was the inevitable marketing of fish oils in the supplement industry trying to sell fish oil capsules, from whatever source, as a "must take" to prevent the number one killer in the United States. As with most supplements, being unregulated, they would make claims that their oil was better than others - because it came from krill, or it was vegan-based, or from cod, or pick something that sounds like it can be marketed. Some would claim their fish oil was more pure omega 3 fatty acids. Radio and television spots were secured, and when it was confirmed that the "good cholesterol" or HDL was indeed raised by omega 3 fatty acids it raised their game and intensity of marketing.

Back in the world of science, testing continued and the results that came back didn't match the conclusions.

In 2004 the Cocharane database looked at 48 randomized controlled trials and concluded that taking fish oils did not reduce mortality from cardiovascular disease. It also concluded that it didn't matter where the fish oil came from, fish or plant sources, or other sources. This, as you might imagine, throws a monkey wrench into the statement by the American Heart Association that fish oils were good for you, especially coming two years later.

Marketing moves faster than medicine, so while doctors and scientists were working to find out why there were inconsistent results, the marketing of fish oils continued to expand. Given that there was no regulation in the supplement industry, they continued to market the "benefits" of their product. By 2020 the sales of over-the-counter fish oil products became to a SIX BILLION dollar industry, (https://www.grandviewresearch.com/industry-analysis/omega-3-supplement-market).

Scientists worked at looking at the different components of dietary, or essential fatty acids. Because the literature was confusing, and the American Heart Association had a bit of salmon egg on their face, they decided to get their best and brightest to review the data and come to a conclusion. They did come to some interesting conclusions: 8 percent of the US population in 2012 had consumed fish oil capsules in the previous 30 days. When they looked at the purity of the supplement they were pleased to find that "the analytical content of EPA and DHA was for the most part reflective of the labeled amounts." They found that free fatty acids were more bioavailable than the products containing ethyl esters. But the more interesting conclusions were:

(a) people who have not had a heart attack, the supplementation with fish oils will not prevent one.

(b) people who have diabetes, and thus at a higher risk of heart attacks, also had no benefit from taking fish oils

(d) they did recommend people who had had a previous heart attack might benefit from a lower dose of fish oil but their recommendation was a class 2b - meaning the evidence is weak and the usefulness or effectiveness is not known.

(f) For people who had a stroke, taking fish oil capsules did not offer protection against a second stroke

This should have been a nail in the coffin for the marketing of fish oil, or fish oil frenzy, but alas, it was not. If you wish to see the full report, it is available online. (Siscovick DS, Barringer TA, Fretts AM, Wu JH, Lichtenstein AH, Costello RB, Kris-Etherton PM, Jacobson TA, Engler MB, Alger HM, Appel LJ, Mozaffarian D; American Heart Association Nutrition Committee of the Council on Lifestyle and Cardiometabolic Health; Council on Epidemiology and Prevention; Council on Cardiovascular Disease in the Young; Council on Cardiovascular and Stroke Nursing; and Council on Clinical Cardiology. Omega-3 Polyunsaturated Fatty Acid (Fish Oil) Supplementation and the Prevention of Clinical Cardiovascular Disease: A Science Advisory From the American Heart Association. Circulation. 2017 Apr 11;135(15):e867-e884. doi: 10.1161/CIR.0000000000000482. Epub 2017 Mar 13. PMID: 28289069; PMCID: PMC6903779)

But that was just conclusions based on many other reports, so the American Heart Association enrolled over 77,000 people in their own trial to quantify the effects of omega-3 fatty acid supplementation on fatal coronary heart disease (CHD), nonfatal heart attacks, stroke, major vascular events, and all-cause mortality. The study was well designed, and it showed no benefit from taking fish oil capsules. From their own words: "This meta-analysis demonstrated that omega-3 fatty acids had no significant association with fatal or nonfatal coronary heart disease or any major vascular events. It provides no support for current recommendations for the use of such supplements in people with a history of coronary heart disease."

Ultimately it was FISH and not fish oil that has the beneficial effect for cardiac diseases, and to this day you can see the recommendation to have fish in your diet twice a week, which is still in the American Heart Association guidelines.

The role of fish oil and atrial fibrillation

Even to this day, studies will disagree about the value of fish oil for cardiac health. For example, the studies looking at pharmaceutical-grade fish oil, came to different conclusions however there is one conclusion both studies came to: there is an increased risk of atrial fibrillation.

It is a dose-response curve, but even doses as low as 1 gram per day still increased risk of this.

For those who look at the science of literature, the risk of atrial fibrillation brings to the level of harm for omega-3 supplementation, but not for eating it in food. Meaning, food doesn't cause this as an issue but clearly, the supplements do. Further, it does not matter where the supplements come from.

What food sources are there for omega-3?

Mackerel is a small fatty fish, typically 100 grams (or 3.5 ounces) contains 4100 mg of omega 3 fatty acid per serving. Mackerel also has 200 % of the daily B12 requirement and 100 percent of the selenium requirement.

Salmon is perhaps my favorite. Salmon has 4123 mg per 100 grams or 3.5 ounces. Salmon will lower the risk of heart disease, as well as provide a great source of vitamin D, B, and selenium.

Those allergic to seafood and to crustaceans often can take mollusks (although please check with your allergists first). But oysters have 370 mg in 6 raw oysters per 100 grams or 3.5 ounces.

For those that want a non-fish substitute Chia seeds have 5060 per ounce (28 grams) or 2 tablespoons. So 1 tablespoon, which is my typical amount in overnight oats, has 2500 mg.

Flax seeds are also good having 2350 mg per tablespoon in whole seeds.

Fork U is part of the Your Doctors Orders network of podcasts and is hosted by noted physician and surgeon Dr. Terry Simpson.

Fork U is produced by Simpler Media and is recorded in the studios of ProducerGirl Productions.