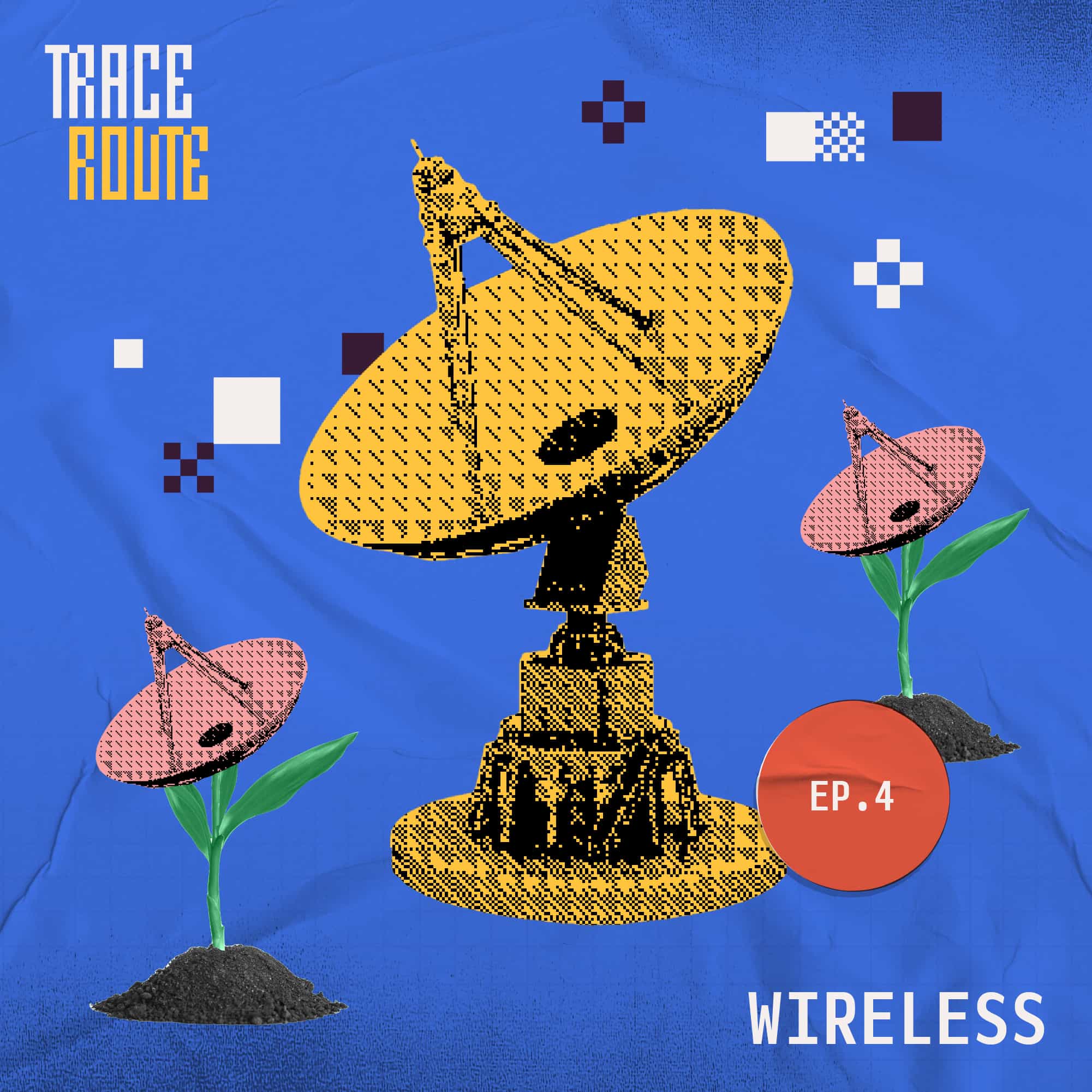 The term 5G has been the talk of the town. Much of the hype is due to its faster internet speed that allows the handling of multiple devices compared with previous networks. Recently, some countries have started to roll out this technology. However, it's still in its early years, so we have yet to discover its full potential.

In this episode, we'll hear insights from Ed Knapp, Sue Marek, and Sascha Segan on the topic of wireless network connection. We discuss the development of the wireless industry and how internet infrastructure spurred its growth. We also go through the generations of wireless network connection, from 2G to 4G, and peer into how the development of 5G will unfold.

If you want to know more about next-generation wireless networks and how technology develops to support them, then this episode is for you.

[01:07] The Beginning of Wireless Technology

[04:21] Diverging of Paths: Internet and Wireless

[05:11] Opening the Wireless Network to an Independent Model

Sascha Segan: "Once the phones became digital, you could push the internet through them. But more importantly, you could just get a lot more people talking at once on each cell."

Sascha Segan: “People have an emotional connection and a social connection to their phones and to these networks, in a way they don't necessarily have to their PC or their office printer.”

Sascha Segan: “5G is almost certainly going to have at least that big of a change in the world. We just really aren't sure about the details yet.”

Ed Knapp is the CTO of American Tower, one of the leading independent tower companies in the world. He has 40 years of experience in wireless technology and has been one of the critical figures since the industry started. To date, his company continues to deliver innovative infrastructures to enable 5G wireless network technology.

Learn more about Ed’s work on the American Tower website and connect with him on LinkedIn.

Sue Marek is the editor-in-chief of  SDxCentral. She is also a professional speaker for telecom and technology industry events and has moderated panels for the Consumer Electronics Show, the Competitive Carriers' Show, The Wireless Infrastructure Show, 5G North America, DC 5G, Interop, and more.

Marek has over 25 years of experience in covering stories for the cellular industry, and she has continuously followed the advancement of technology throughout her career.

Sascha Segan is the lead mobile analyst of pcmag.com and has reported on the wireless market for more than 15 years. He is known for his reviews on smartphones, tablets, and other gadgets. He is also a well-renowned travel writer who has contributed to Frommer’s series of travel guides for more than ten years.

Want to know more about Sascha? Head over to his LinkedIn and Twitter.

Post a review and share it! If you enjoyed tuning in, then leave us some feedback. You can also share this with your friends and colleagues! Help them understand how the wireless network connection we enjoy today came to be.