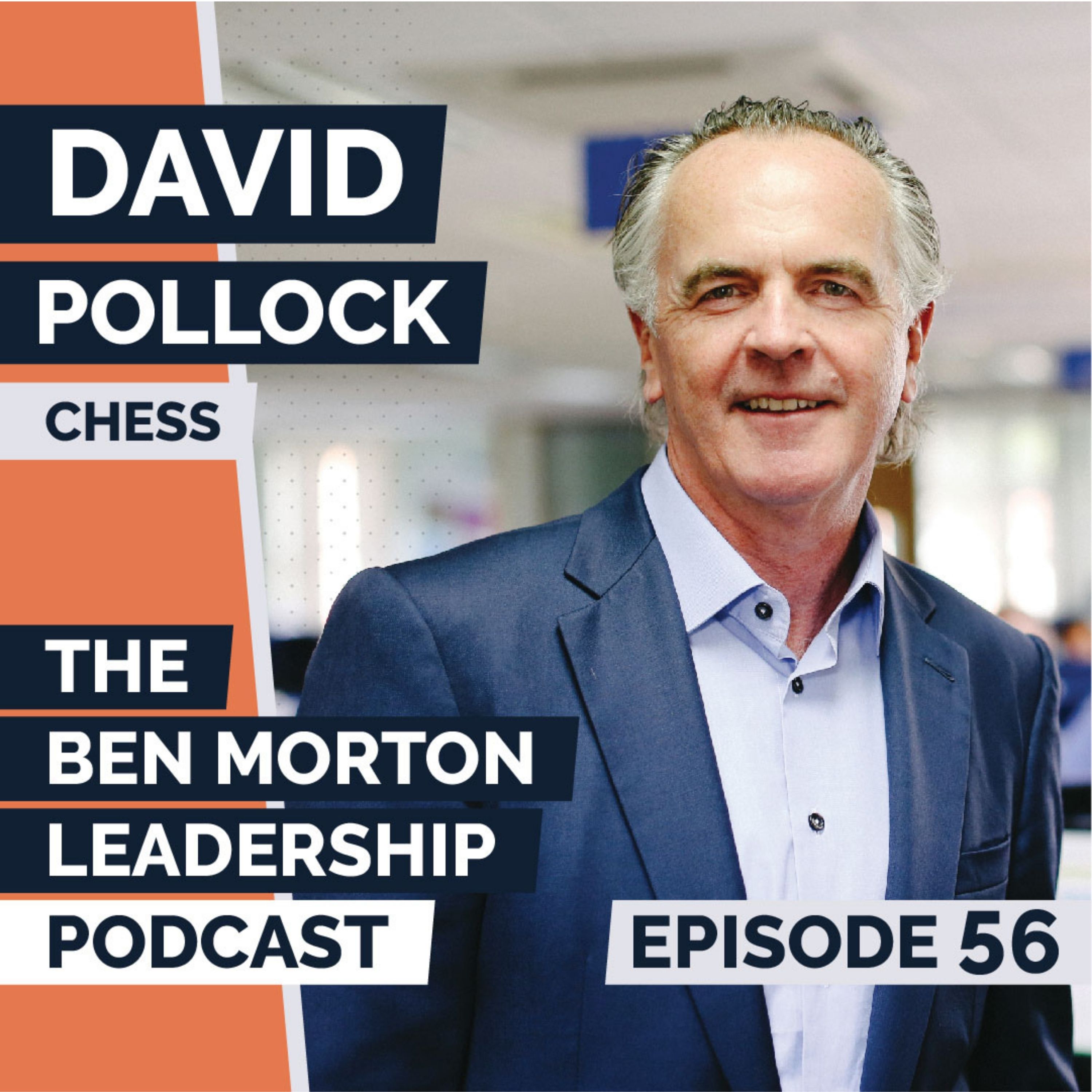 David Pollock is the Executive Chairman at Chess, a company he founded in 1993 that is named after his two eldest children — Charlie and Jessie.

Today, Chess employs over 300 people throughout the UK, serving over 27,000 business customers in the Information Communications Technology sector and has completed over 100 acquisitions.

I was fascinated by the level of focus that David has consistently Put upon the people, culture, and their wellbeing. And at the same time, how they expect incredibly high standards of performance from everyone in the organisation and hold people firmly accountable to them.

Outside of work, David is an active supporter of the Prince's Trust and has been Chairman of the Northwest Development Committee since 2010. He's a Vice President of East Cheshire Hospice and was a Trustee of Active Cheshire, a charity that encourages health and wellbeing from 2012 to 2017.

Before we get into the episode, let me talk to you about The CEO SleepOut which is a charity I’m proudly supporting right now.

CEO Sleepout UK is a national movement and a registered charity that aims to unite business leaders – those with the influence and power to do things differently – behind a call to end homelessness.

They hold CEO Sleepout events in cities across the UK, from Alnwick to Portsmouth, and everywhere in between, unlocking understanding, empathy and raising big money, the majority of which is ploughed back to charities working tirelessly on the front line of homelessness in each host city.

If you want to get involved there are a number of ways to do so:

…and now, without any further delay, please enjoy my incredible conversation with award-winning leader David Pollock.