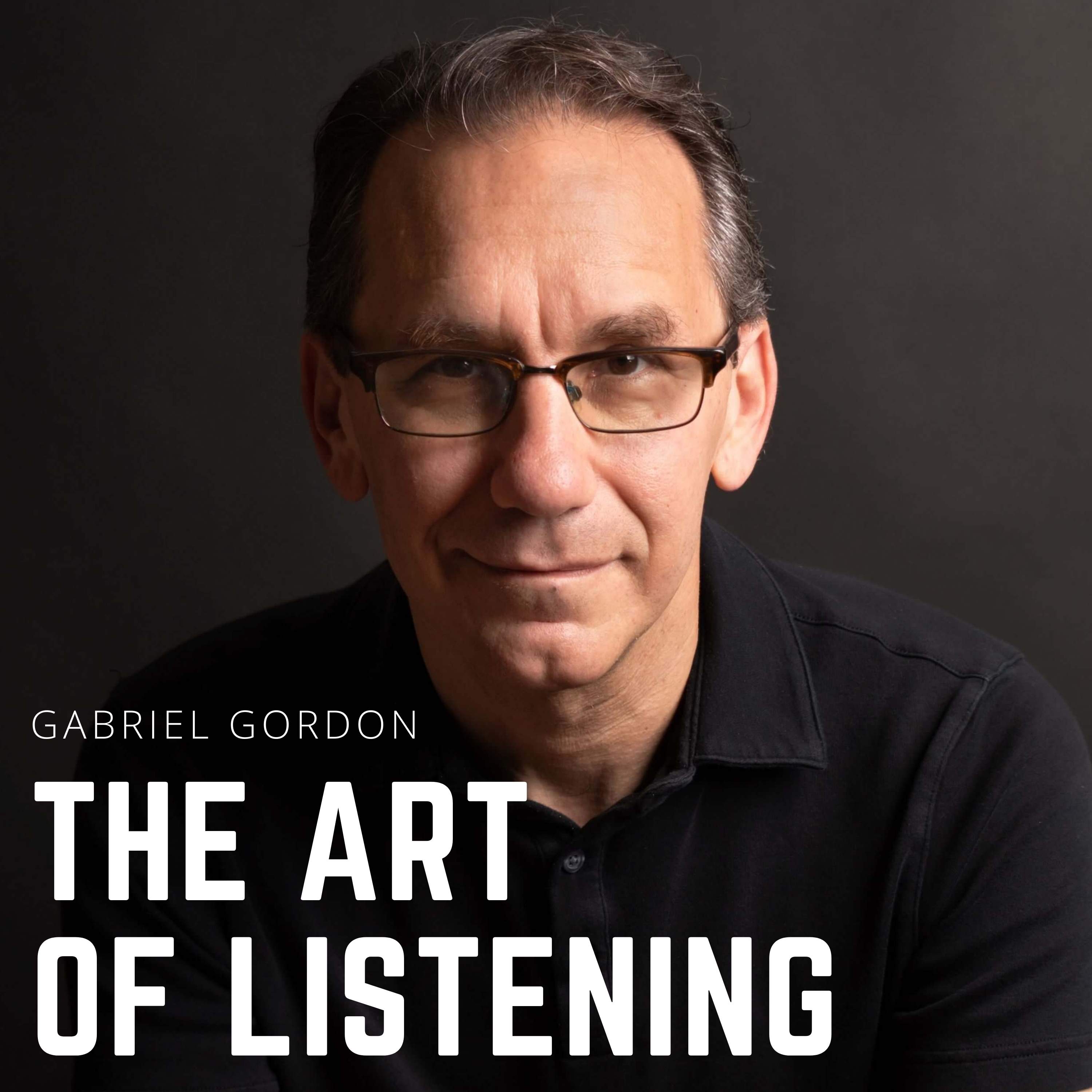 Welcome to The Art of Listening, a Podcast about classical music, conducting, composition, the business of music, and how to listen to it all. Each week, conductor, composer, and violinist Gabriel Gordon and a host of featured guests discuss the Art of Listening.

If you would like to be a part of future podcasts and share with our audience, please contact the podcast. We would love to have you join the show.

Join the Art of Listening Newsletter!

By joining the Art of Listening Newsletter you will receive:

·      Special “Behind the Scenes” access to recording sessions, rehearsals, and more!

How Should a Conductor Work with a Soloist?

·      What happens when an ensemble calls a soloists and offers a performance?

o  How many times do you rehearse with a soloist?

·      How to market yourself as a soloist or conductor

o  The importance of a

About our Guest: Brett Deubner

American violist Brett Deubner has established himself as one of the foremost violists of his generation. As a sought after soloist who has performed with orchestras on ﬁve continents, Deubner has redeﬁned the role of “solo artist” and given the viola a new standing in the world of classical music through his virtuosity, commitment to championing new music and dedication to fostering the next generation’s young artists.

As a concerto soloist, Deubner’s debut with the Grammy award-winning New Jersey Symphony Orchestra premiering Lalo Schifrin’s Triple Concerto resulted in numerous subsequent engagements throughout the U.S. and abroad. Deubner went on to perform worldwide as one of this century’s most important viola soloists appearing with more than 80 orchestras in 11 countries to unanimous approval for “the warmth and sparkling” quality of his playing. (Doblinger Press, Vienna) To date Deubner has received over 50 viola concertos composed and dedicated to him and he has made 20 CDs on various labels such as Naxos, Centaur, Innova and Albany to critical acclaim and glowing reviews.

In 2017 Deubner received the United States Congressional Certiﬁcate of Recognition for his commitment to music and education. In 2019 Deubner received a Latin Grammy nomination for “Best Classical CD Recording” for his recording of Houston Dunleavy’s Concerto “A Kiss Before the World’s End” with the Orquesta de Heredia of Costa Rica. He is a recipient of the 2022 Global Music Awards Silver Medal for his recording “Transﬁguration” an album of works by Stanley Grill for two, three and four violas of which he recorded all the parts.

In 2022-2023 Brett Deubner will perform 10 viola concertos with orchestras in North and South America as well as Europe. In addition to recording with Brett’s piano partner Allison Brewster Franzetti in a highly acclaimed debut album “Mother Earth,” this season he will release his debut “Solo” album featuring works composed for him. In the fall of 2022 he will make concerto recordings in Prague with the Czech Chamber Philharmonic and in Estonia with the Laanesaarte Kammerorkester.

A devoted and passionate chamber music collaborator Deubner has performed with Pinchas Zukerman, Joseph Kalichstein, Andre Michel-Schub, the Tokyo Quartet, Vermeer Quartet, Colorado Quartet clarinetists Guy Deplus and Alexander Fiterstein, as well as ﬂutists Ransom Wilson and Carol Wincenc. Brett Deubner makes his home in the New York Metropolitan area where he is currently on the string faculty of the Aaron Copland School of Music at Queens College in New York. He is on the faculty of the Round Top Festival in Texas. He plays on a viola made for him by Alejandro Bacelar and is oﬃcially endorsed by D’Addario, the world’s largest strings manufacturer, as a solo artist who uses the Kaplan Amo strings exclusively.