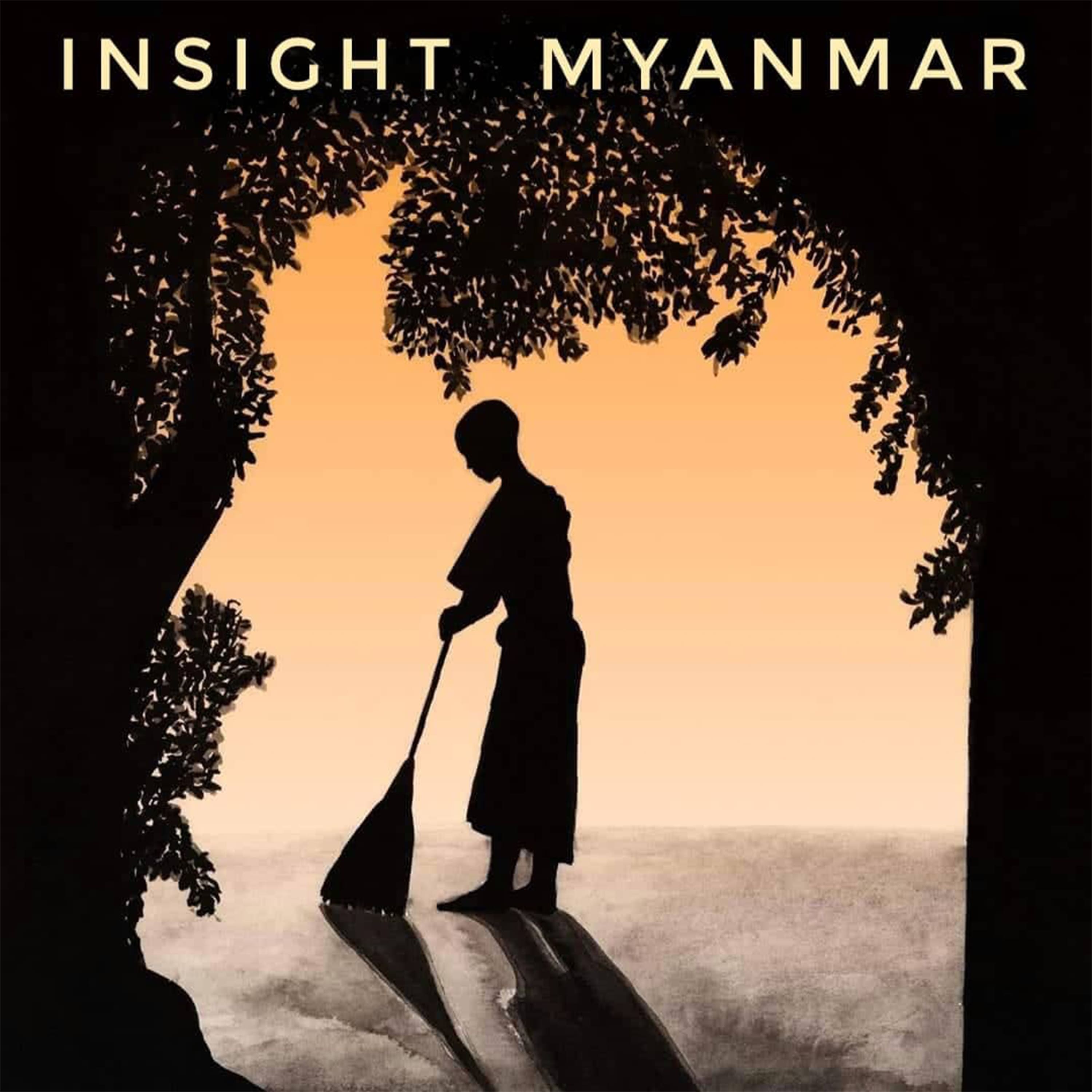 Emerging from under decades of harsh censorship, local journalism and investigative reporting made great strides in Myanmar during the democratic transition in the 2010s. But all that was wiped out in a single blow when the military grabbed power. They began revoking licenses, arresting journalists, and torturing and even killing some in prison, posing a real risk to anyone trying to document the current conflict, and forcing many to go underground.

This is the backdrop to the formation of the media collective Visual Rebellion, a platform for Burmese photographers, filmmakers and artists to display their work as an act of resistance against the military government. Two of the collective’s members appear as guests on this episode.

Laure, a French journalist based in Bangkok, had provided media trainings in Myanmar prior to the pandemic. As the situation grew increasingly dire following the military coup, Laure reached out through her network to former participants from her trainings, and soon learned the difficulties they were operating under. This helped give rise to Visual Rebellion.

Visual Rebellion team members currently reporting from Myanmar have all assumed code names for their safety, and attended cybersecurity training. Any material they are able to smuggle out of the country—often accomplished at enormous risk to their personal safety—is immediately posted and distributed by Laure and her colleagues.

Next, Khant Pyae Kyaw discusses his role as a documentarian for the Visual Rebellion team. When the coup hit, Khant Pyae Kyaw was out on the streets covering the weeks of nonviolent demonstrations. But one day he witnessed the killing of his friend and other protesters, which shook him to his core. He has since faced other dangers in his reporting, including being accused of being a PDF soldier, and interrogated. Still, with the help of the resources that the Visual Rebellion team is providing, he persists in doing all he can to tell the story of what continues to happen in Myanmar.

Support us on Patreon
Give a one-time donation on PayPal