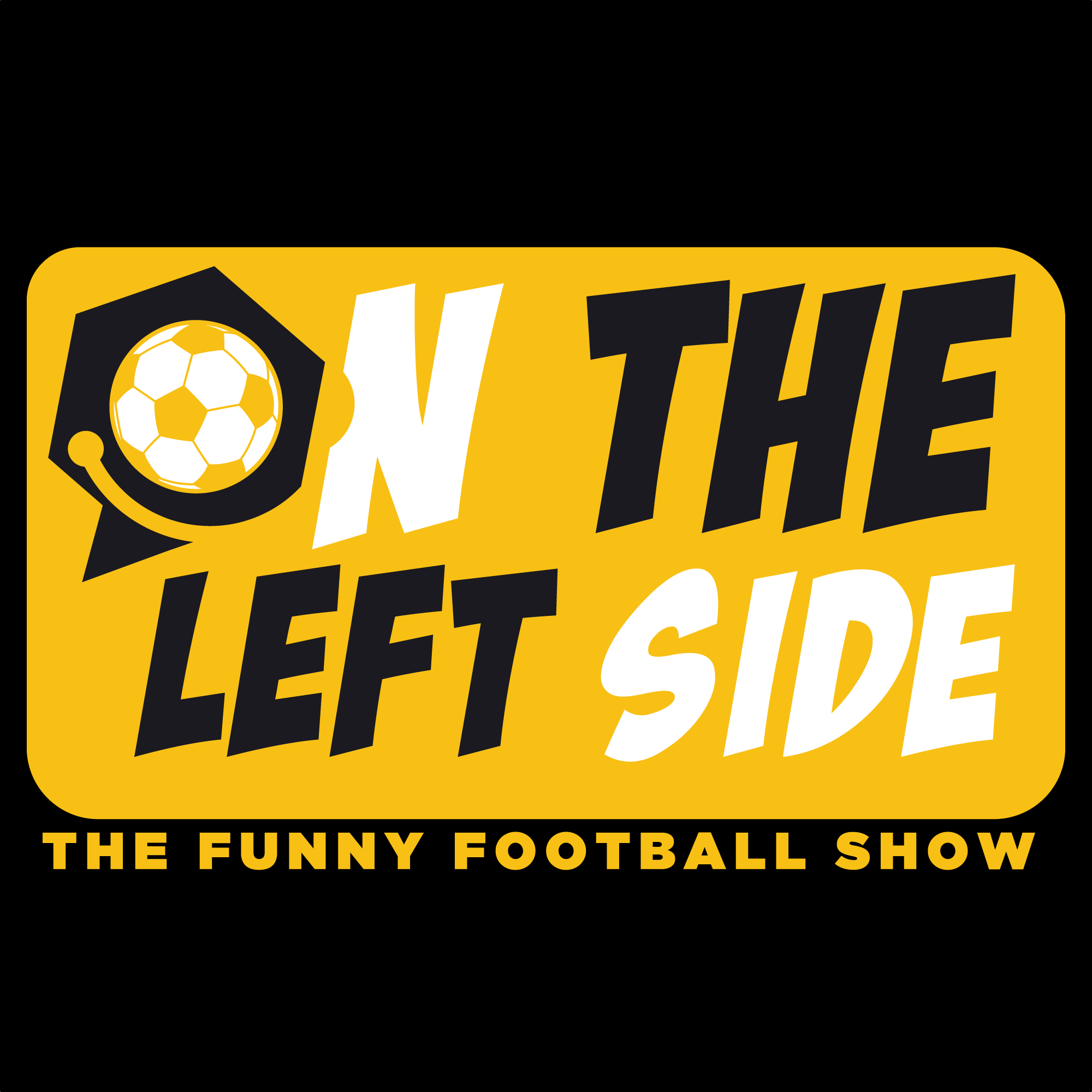 Football is coming back and no one is more excited than former player Paul Beesley. The lack of atmosphere is a worry though as seen at RB Salzburg and on the ISS with the Dragon Capsule. But amongst all the questions about how and if and when, Jim has one question that's really bothering him - Who's the chairman of QPR?

On The Left Side is written and produced by Ant McGinley & Jim Salveson. The theme music was written and performed by Katalina Kicks. Incidental music covered by Creative Commons 3.0: Between Dragons and Humans and On Top of the mountain by Steffen Daum, Asking Questions by Rafael Krux.